I am still catching up with what has happened in the last month: a diagnosis of a precarious cardiac condition after an angiography, and then a rush to complete two heart catheterizations within 15 days. The details of it are down at the bottom of this page, which I wrote while still in the hospital.(after the photos).

The wakeup call that all of this was has caused me to realize how grateful I am for having the freedom and desire to pursue what I have loved since I was a young boy - living a wild life in the outdoors and nature, as much as possible.

I remember a day when I was in high school walking to the bus stop and noticing the Ceanothus blooming and birds singing in the gorgeous spring day. I just kept on walking, and spent the school hours wandering in the fields and up into the foothills.

The attendance office called my home and I was eventually busted, but there was no question it was worth it.

And now what a fine thing it still is, to be given a clean bill of health to continue on walking and exploring, but now with some like-minded border collies out in front. 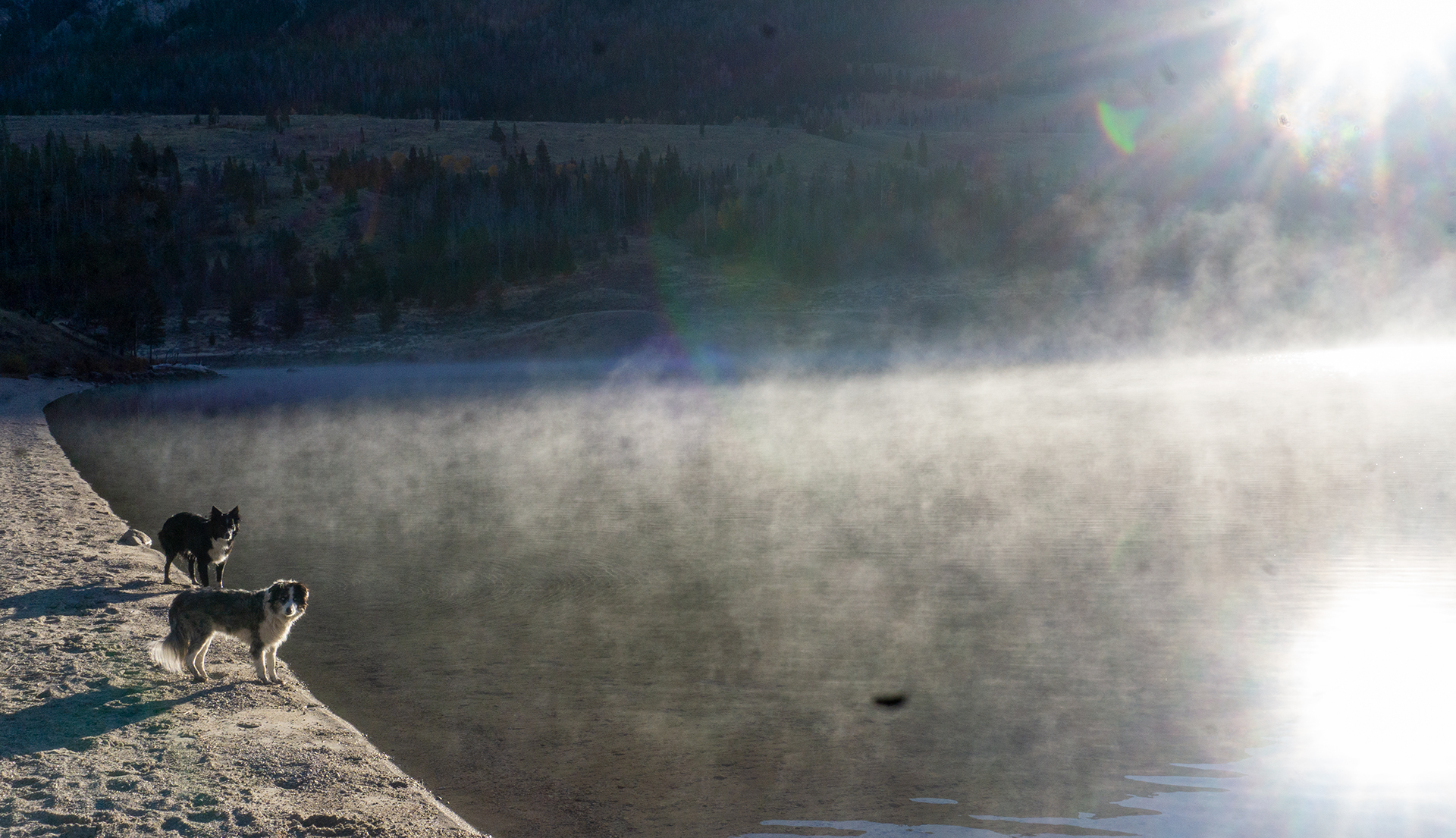 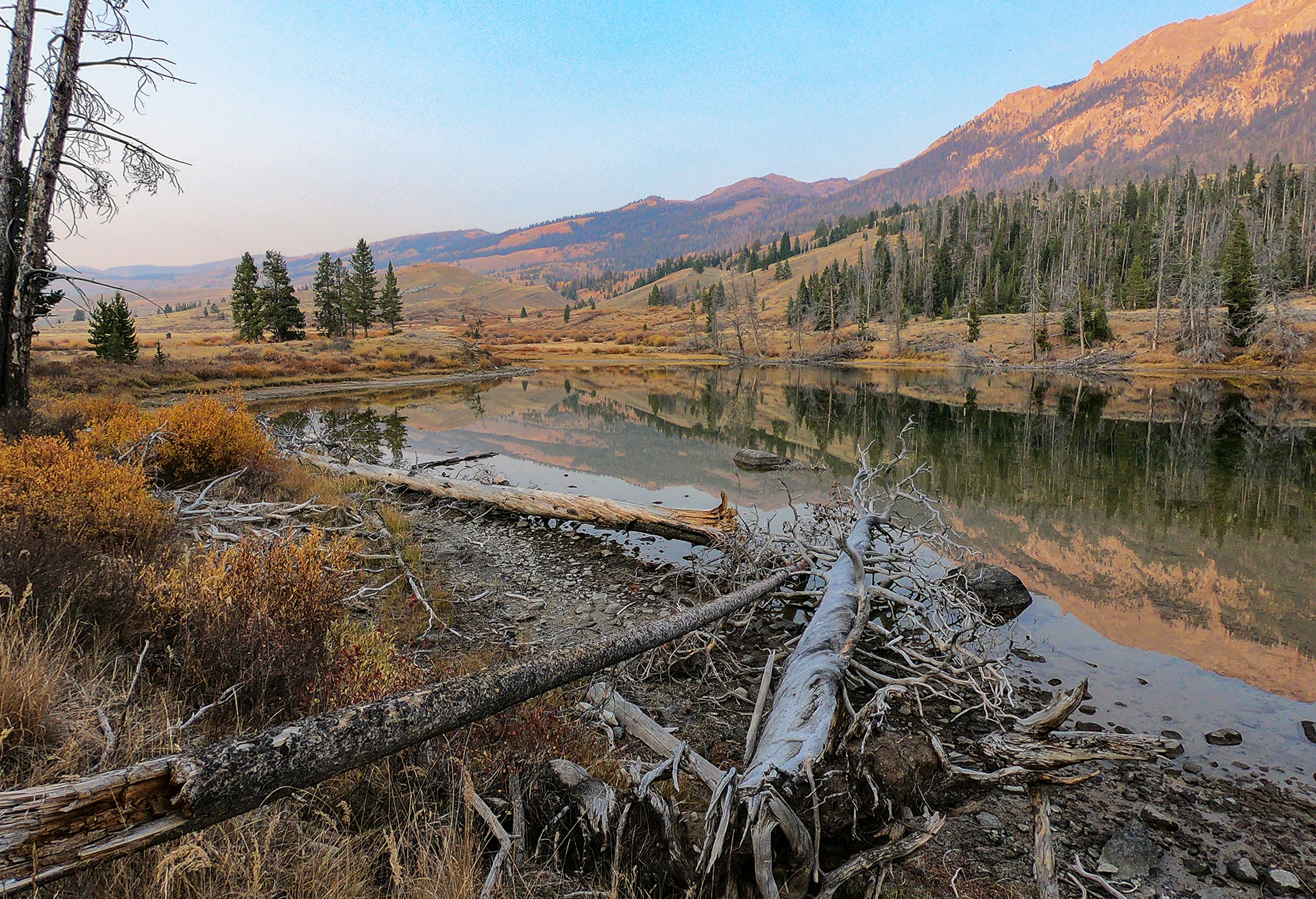 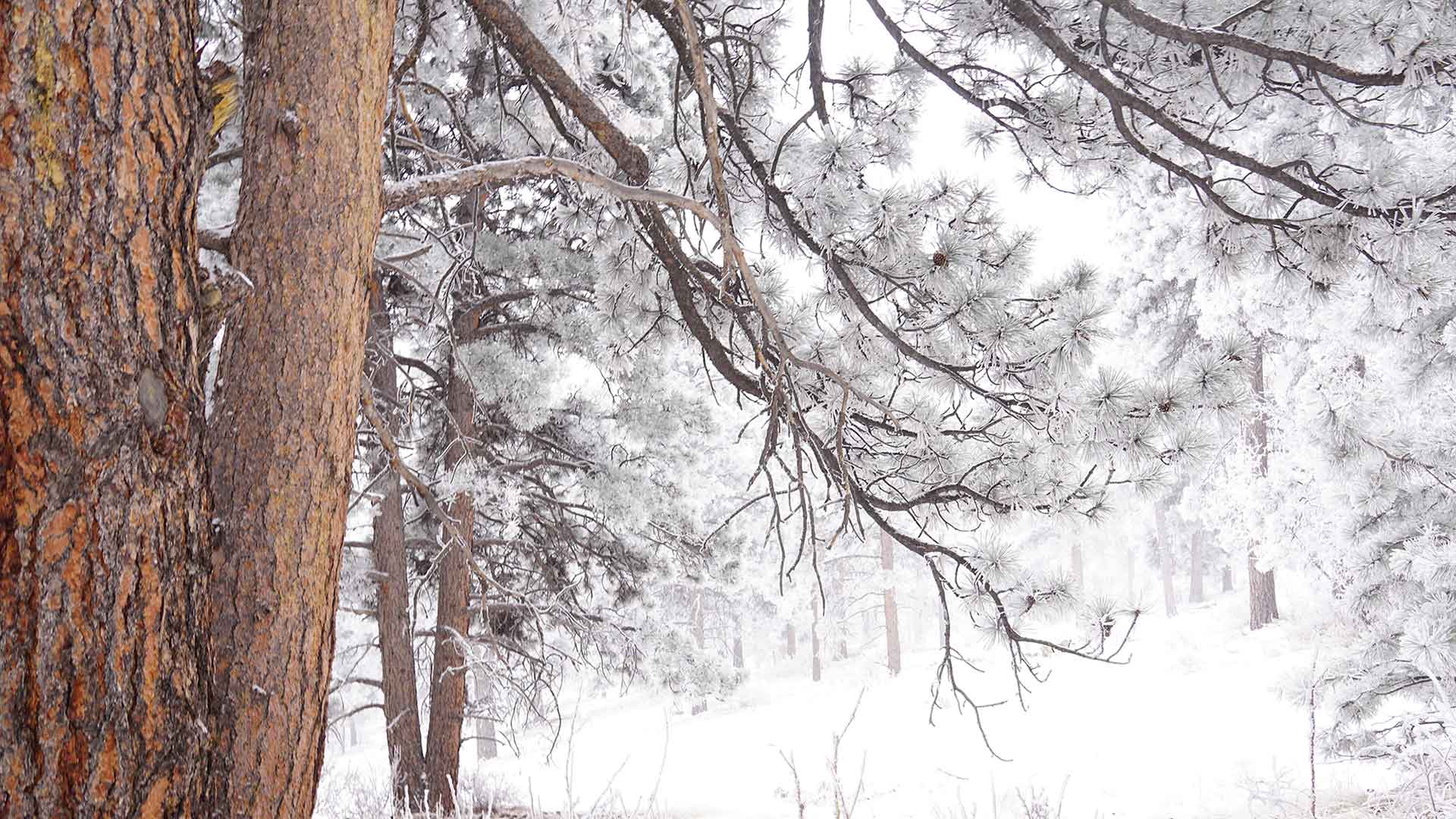 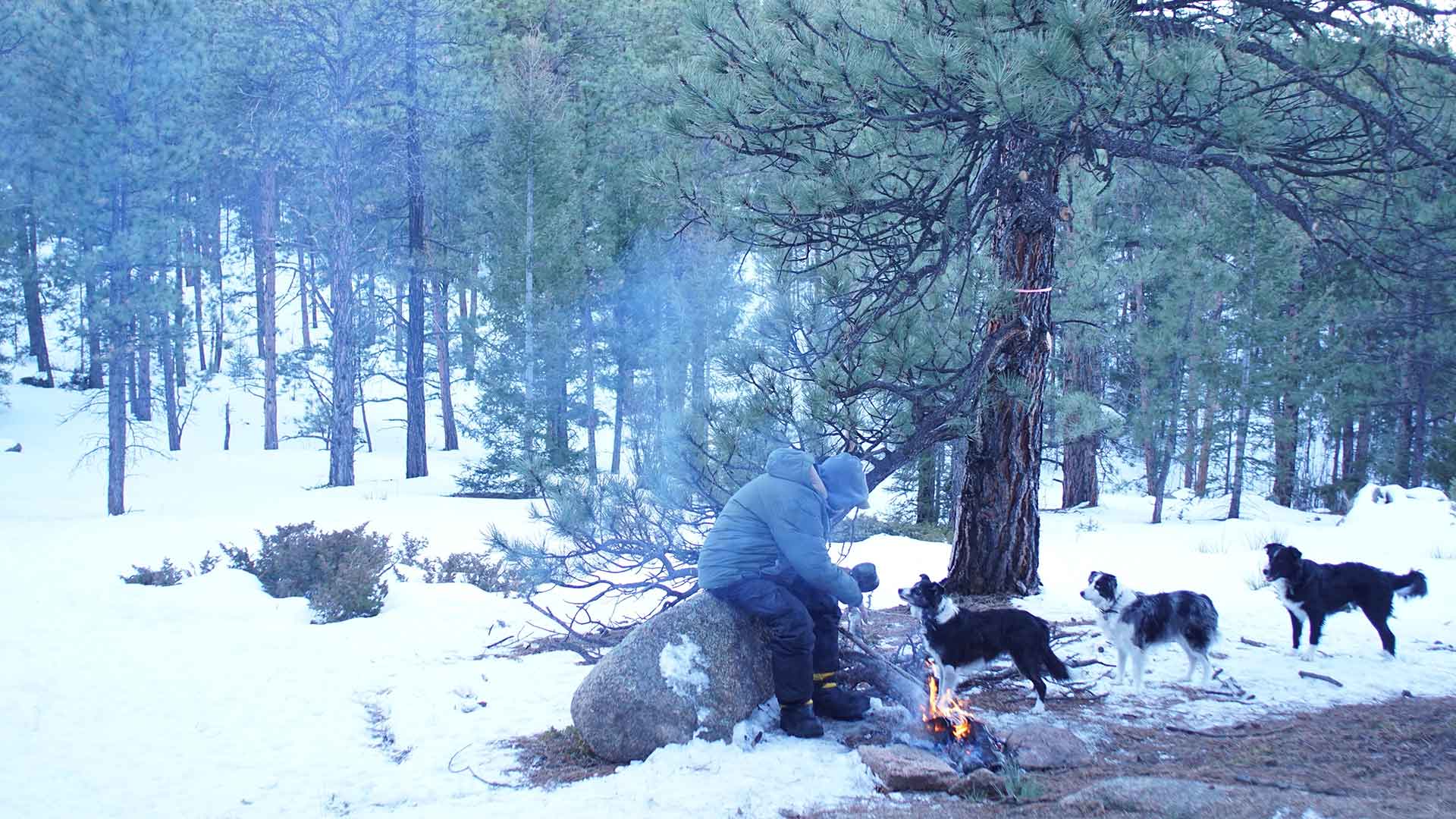 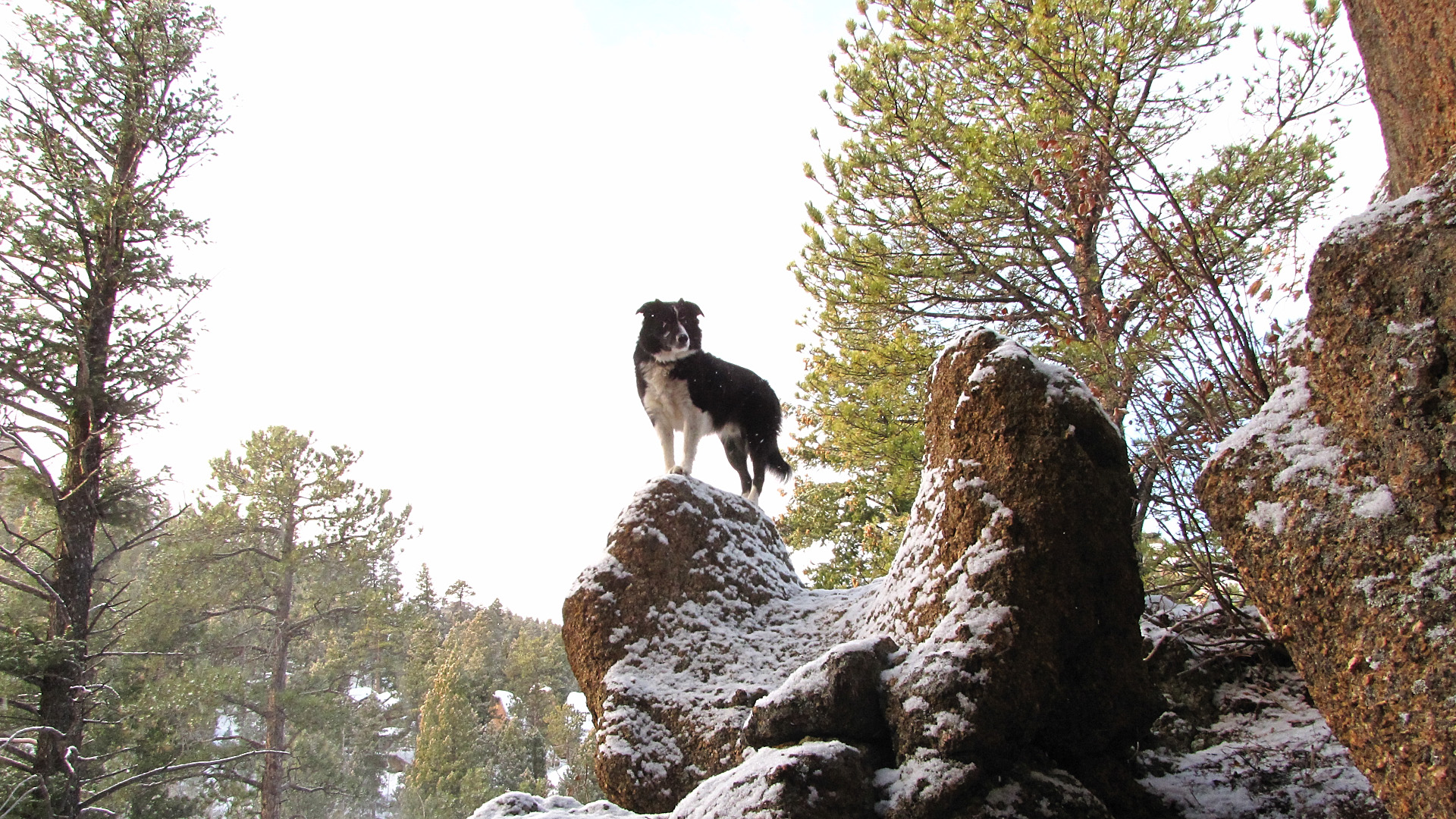 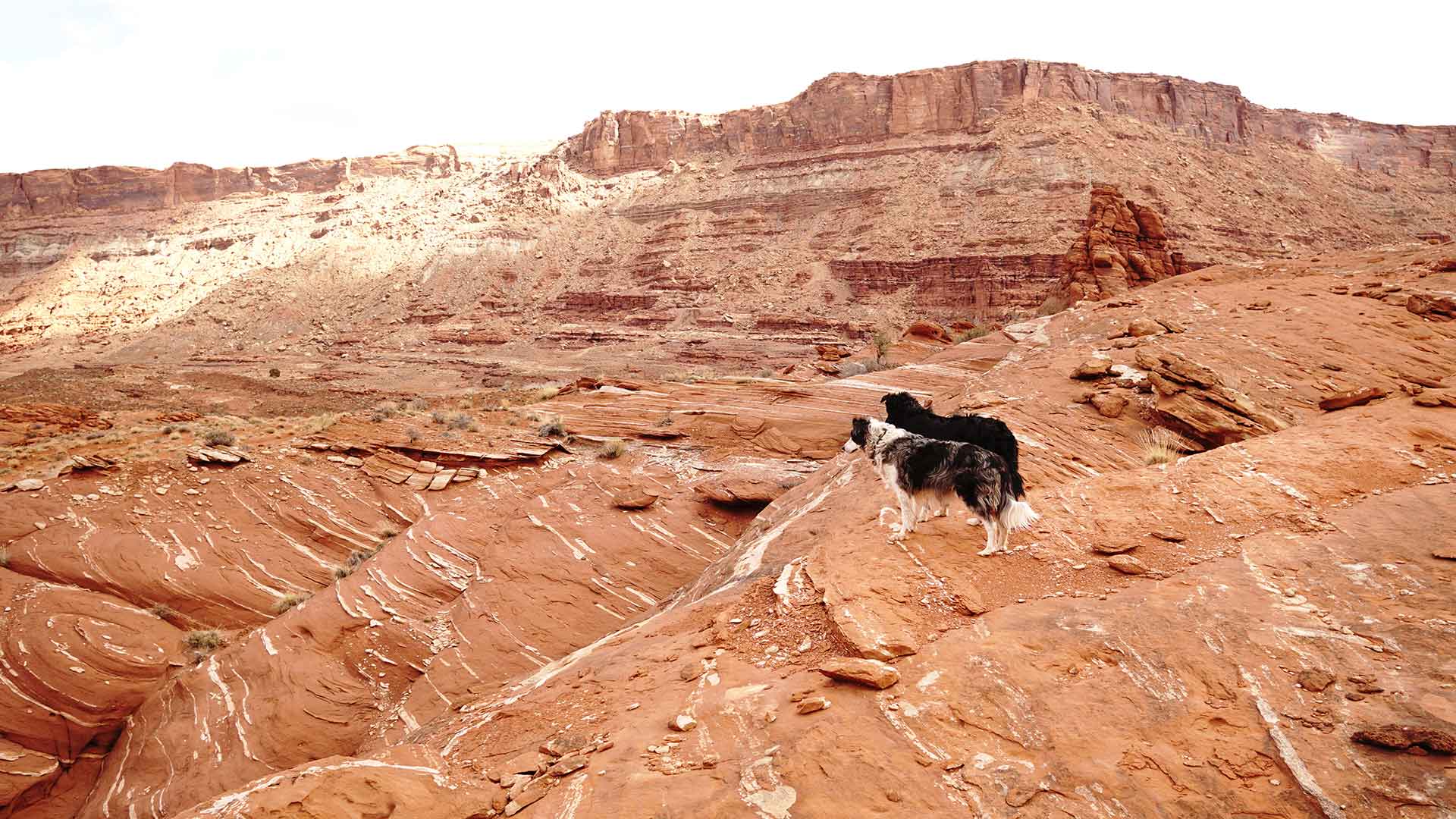 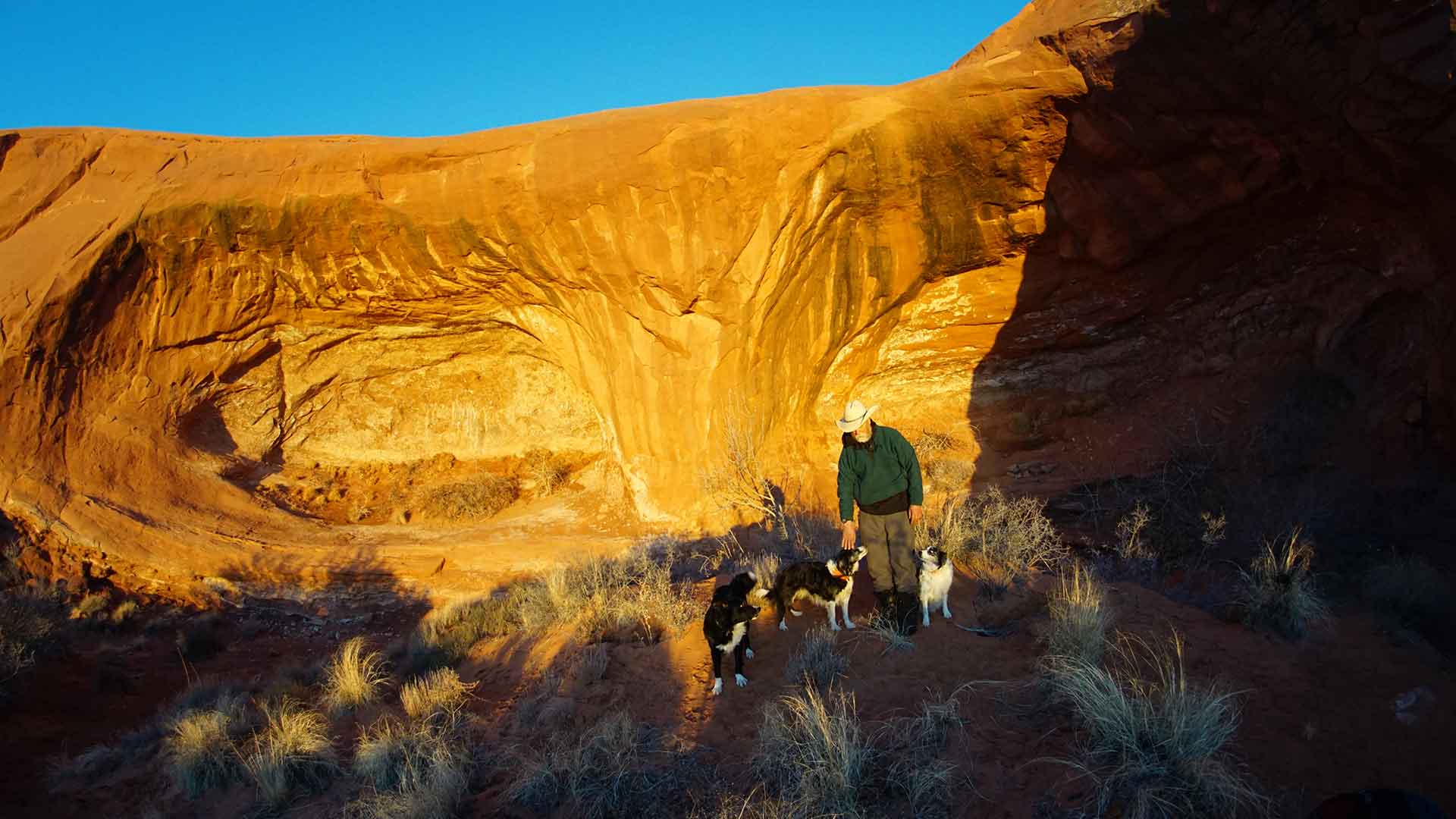 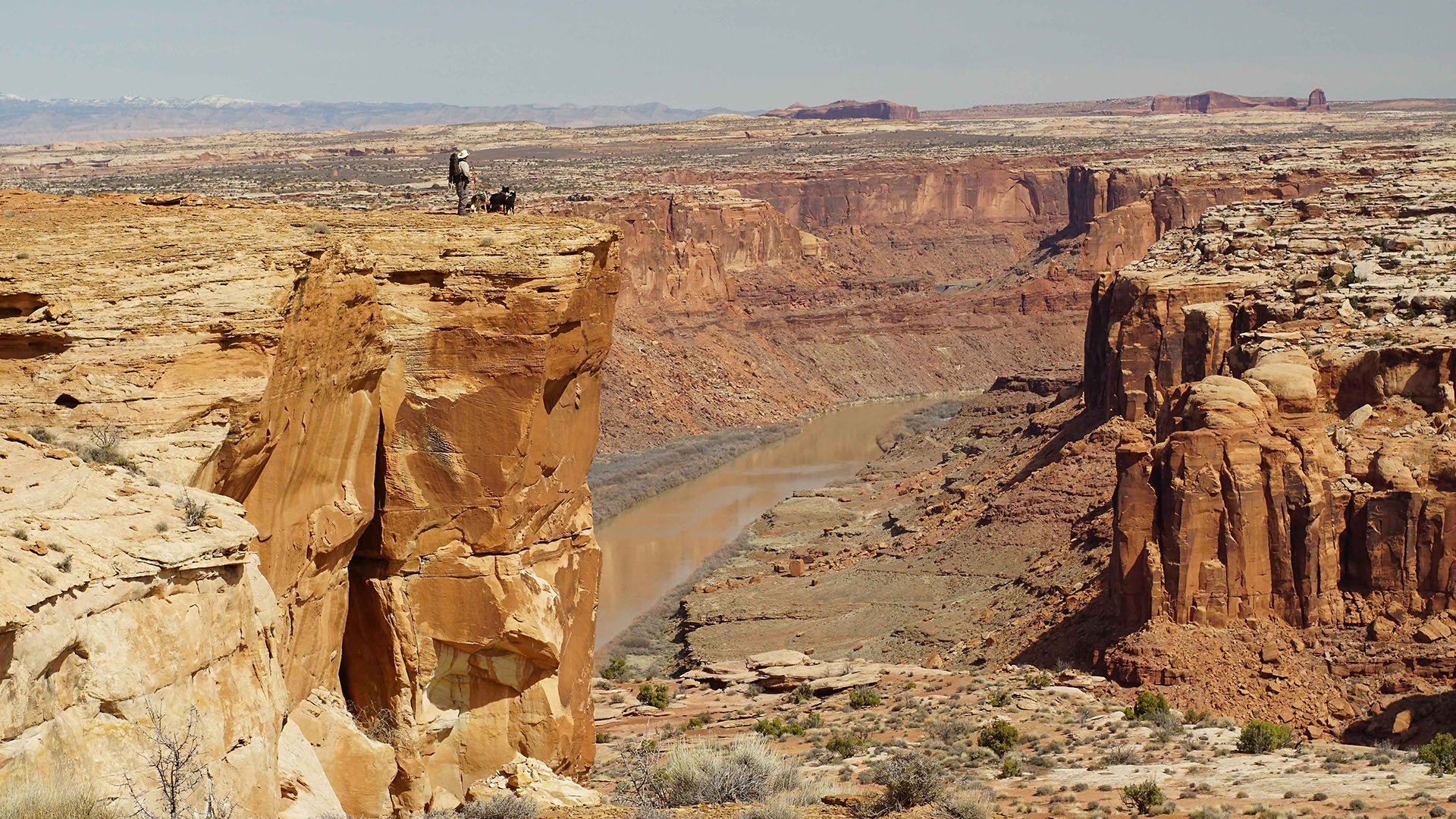 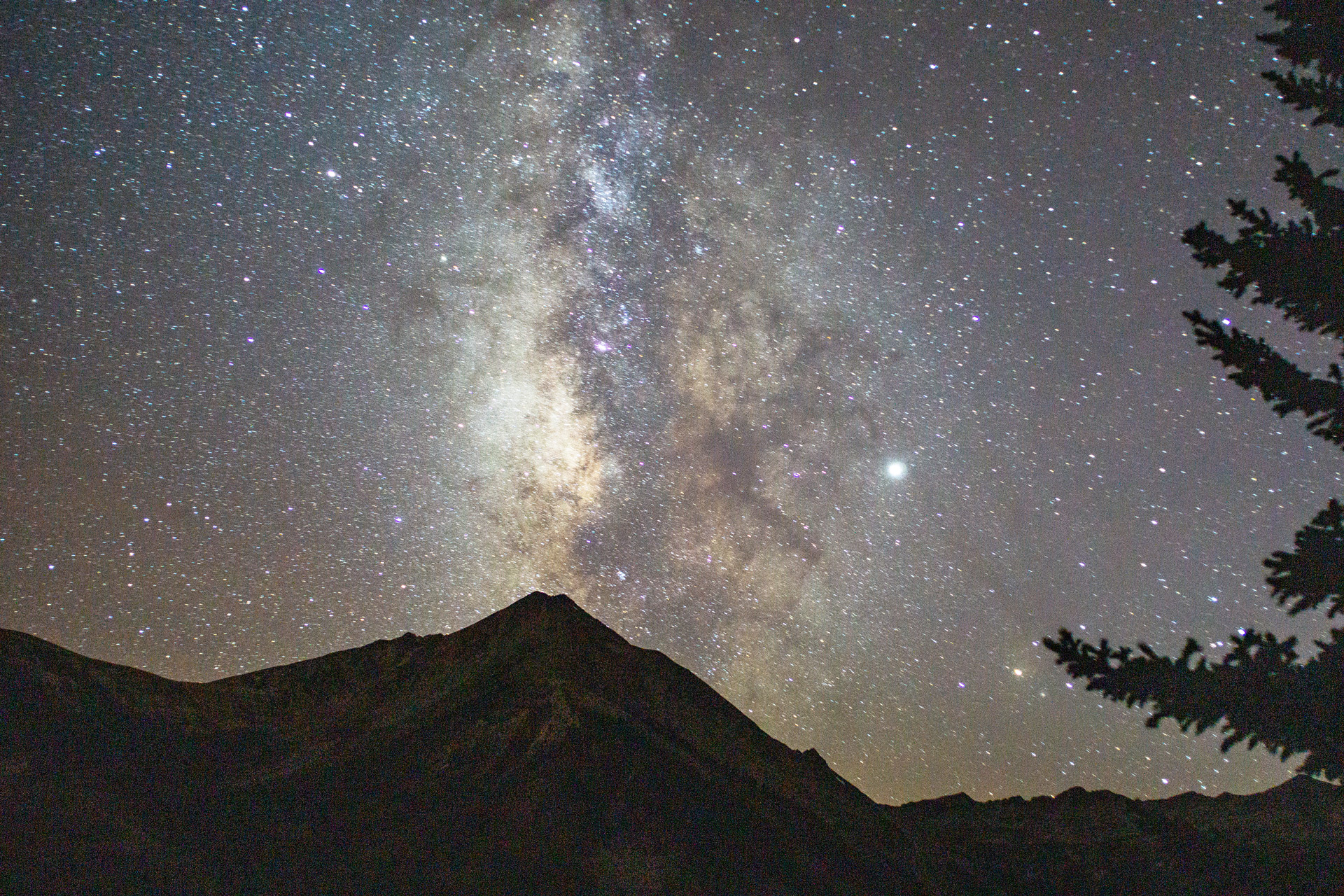 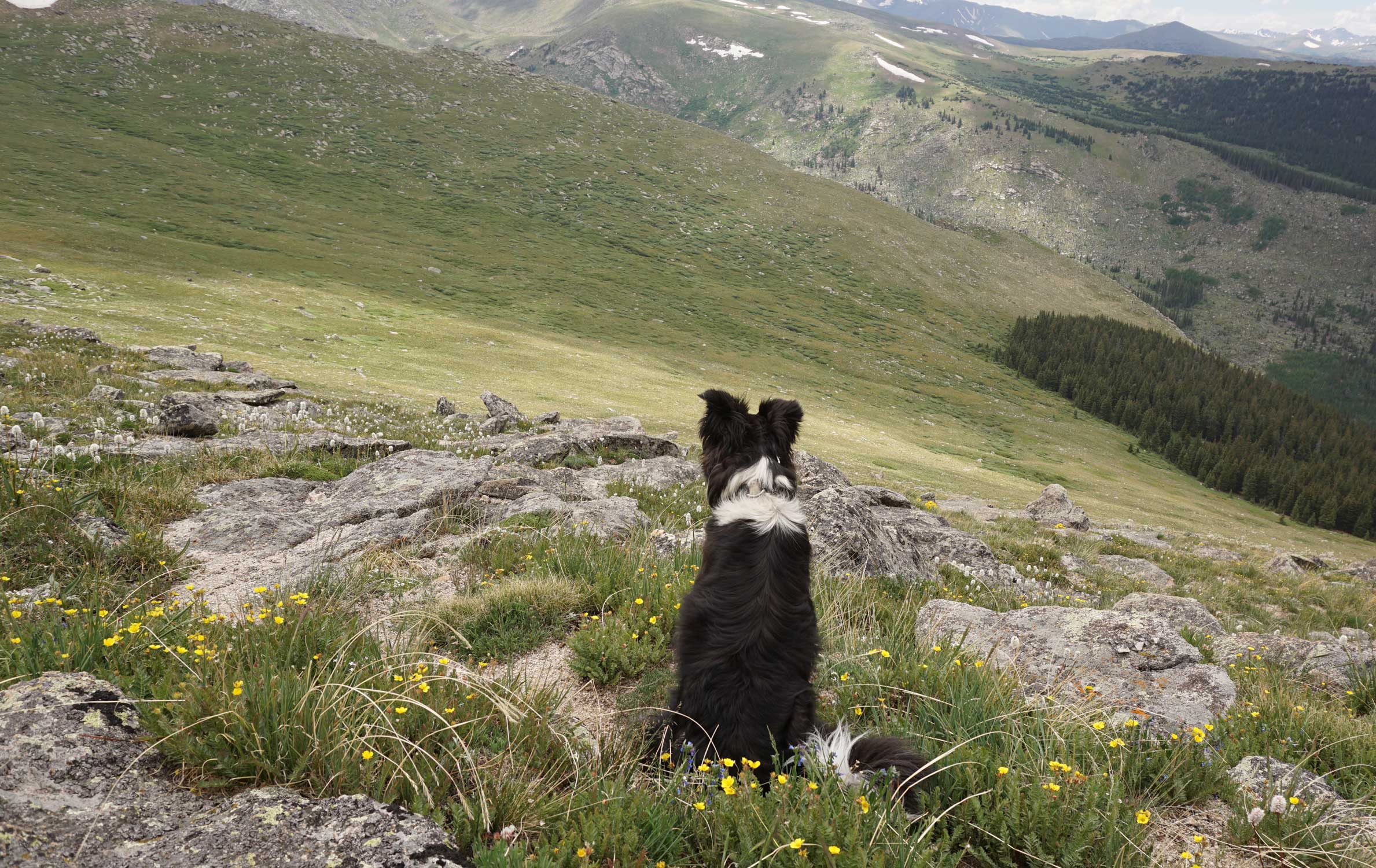 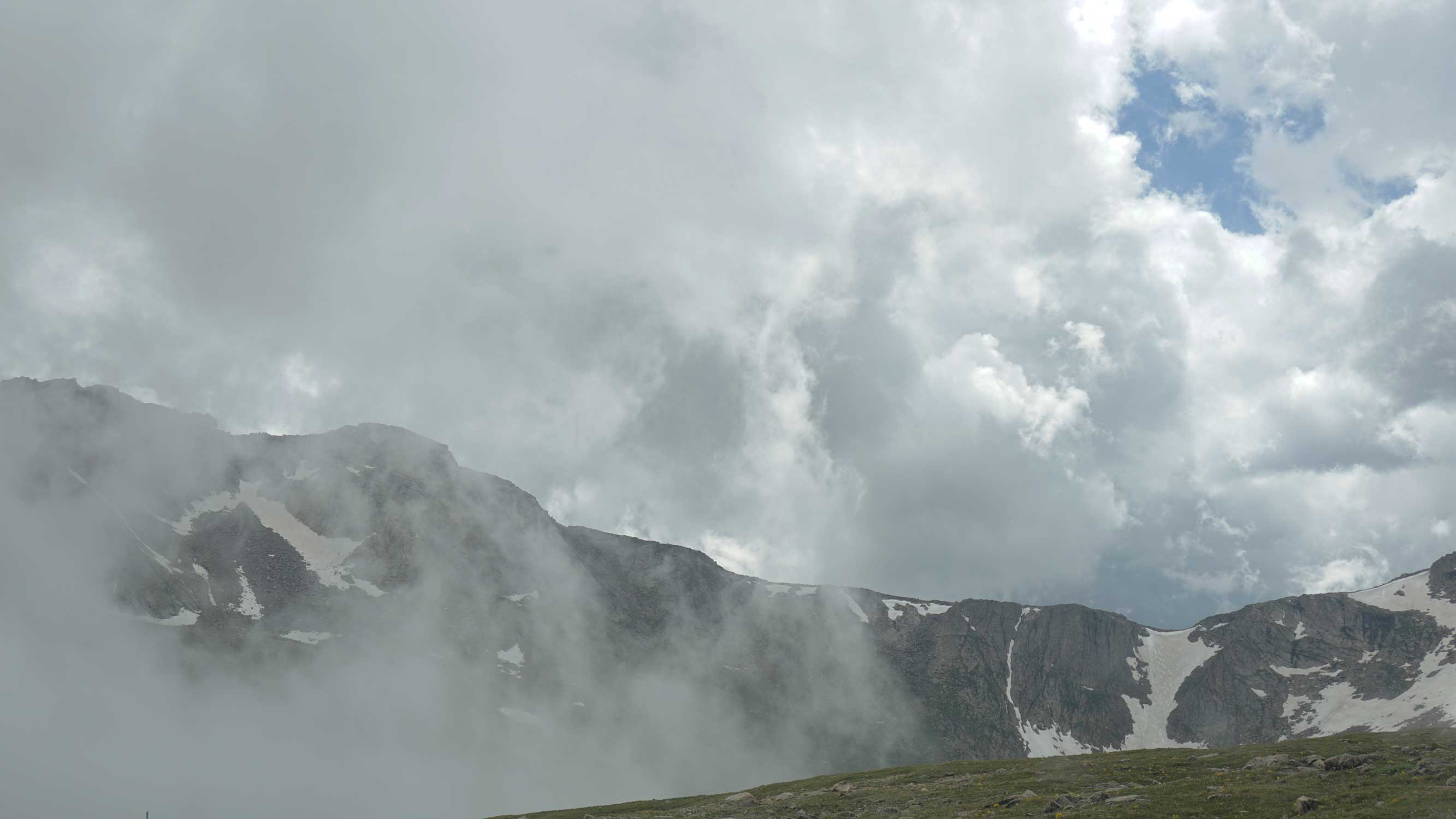 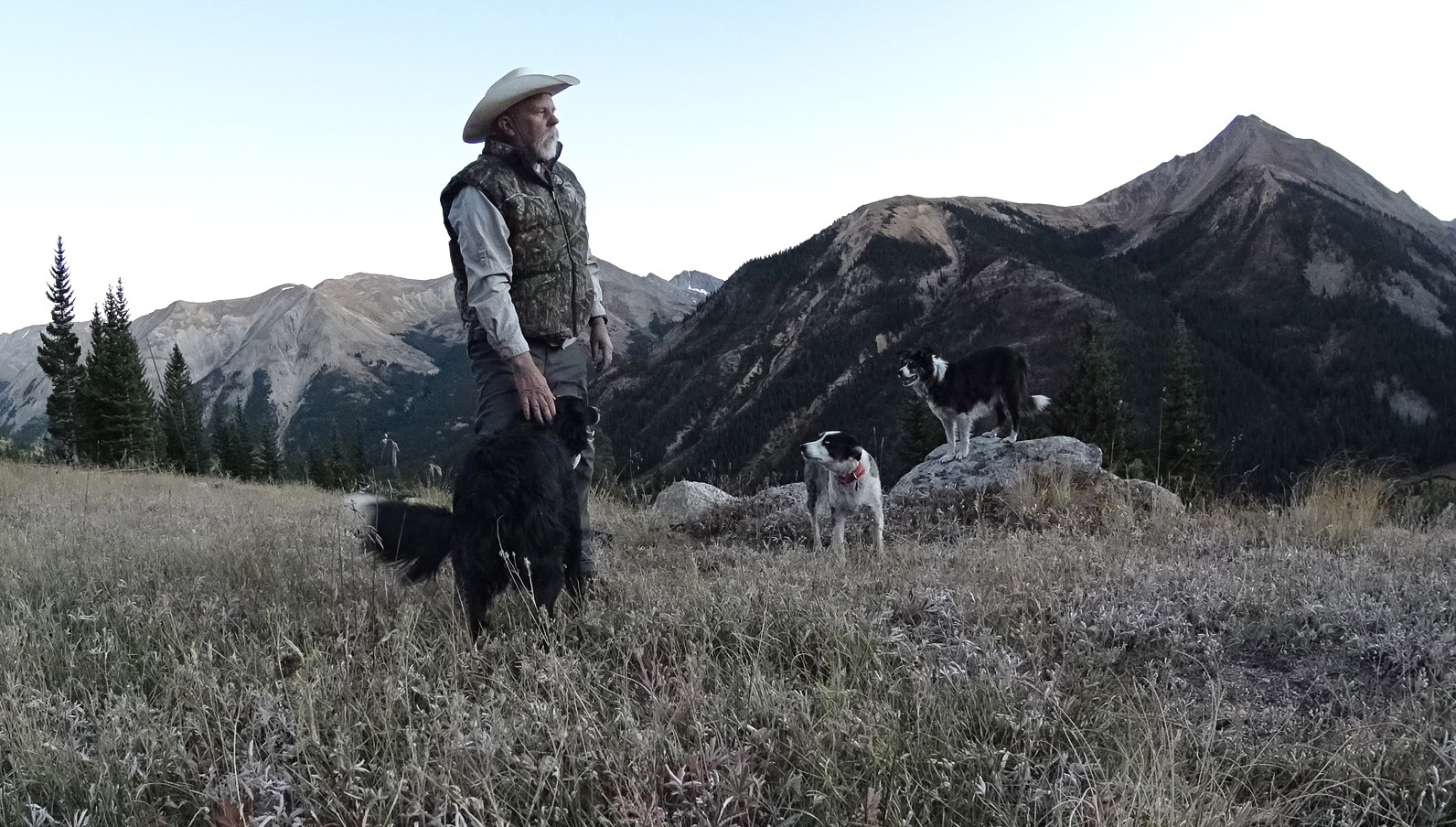 My second heart cath is complete and I am feeling great. The heart doctor told me yesterday after the procedure that I may have dodged a bullet, because my arteries had severe calcification. (an Agatston calcium score of 1915; over 1000 is considered severe plaque blockage; see discussion here) That Is also why they rushed to get both sides done. In fact the angiography that first revealed the extent of the problem was only conducted on December 6, just about three weeks ago.

Other than the calcified arteries, which are now fixed, a Tuesday echocardiogram showed that the rest of my heart is in good shape. That means I will probably be able to continue with mountain adventures and wandering with the dogs in 2023. After going through all of this I think I'm gonna enjoy them that much more.

I had a long discussion with the cardiologist's nurse this morning, and she was explaining that evidence has been found that calcium begins to build up in the arteries soon after birth, that twenty year olds have commonly been found with up to 50% blockage from calcium in the arteries. The effects of it may not start to show up until you are older. (I was thinking that the diet of eggs from my backyard chickens may have contributed greatly to the problem, but that seems to not be the case. Free range chickens contain less cholesterol in their eggs. Also, I have only been eating a lot of eggs in the last couple of years.)

The other thing is that I mentioned to my daughters yesterday that since Haley is 12 and Beau is just about 9 that if somebody gifted me a border collie puppy I would not refuse it.