I left at 4:30 am with the dogs and was through the tunnel just as the sun was rising, on the way to an alpine ridge that I have visited many times over the years. To get there you follow an old mining road that turns into a trail. It is so steep that the going is harder on the way down, to keep from slipping in the gravel and loose rock. At the edge of treeline you break out onto a windswept plateau with forested valleys on either side. This is border collie heaven, and all three dogs run ahead to explore. It was the spot of Ben's last hike in 2013.

Places like that are what my mornings are like, which is quite a contrast to what they were 3 and a half years ago. In 2016 I finished my career in a workplace where I had worked the last 33 years. (in an almost 40 year career). I left with mixed feelings, because after years of trying I was not able to obtain a last promotion, irregardless of being the key programmer on a 15 year software system. Of course at the time I wondered if ageism was going on, since most of the people I worked with had the promotion that was unattainable for me. (including the ones that tested my system). Also, a month after I retired my position was advertised with the grade I could not get, meaning a newbie to the system would eventually be rewarded with what an experienced older employee could not achieve. I wasn't the only long term employee in the organization that top management overlooked in favor of younger ones, just the latest. That was their modus operandi.

I tend to believe that things turn out for the best though. If I had received that promotion, it is very likely that I would still be working there, and would have missed the last 3+ years of mornings like the one I experienced today with the border collies. On other mornings instead of using caffeine I welcome the day during a walk along the river and through the cottonwood groves of the Greenbelt. I have time to work in my garden, and to devote hours and days each month finding stories to tell in elementary school classrooms during the school year. I am able to go country, swing, and blues dancing at the Grizzly Rose or Mercury, without worrying about what it will feel like getting up for work the next day. I am fine financially, since I paid off my house before I retired, and am able to fly around the globe once a year to snorkel and free dive in the healthy coral reefs that remain.

On a positive note, I am proud that even though I knew I would continue to be overlooked, I developed and debugged the software system until it was vigorous and stable, and one that programmers who came after me could take their time learning how to maintain.

Life is short, and it is a terrible misfortune to spend too many of them hunched in front of a computer screen. Lucky is the person who can experience them out in Colorado sun and blue sky mornings. 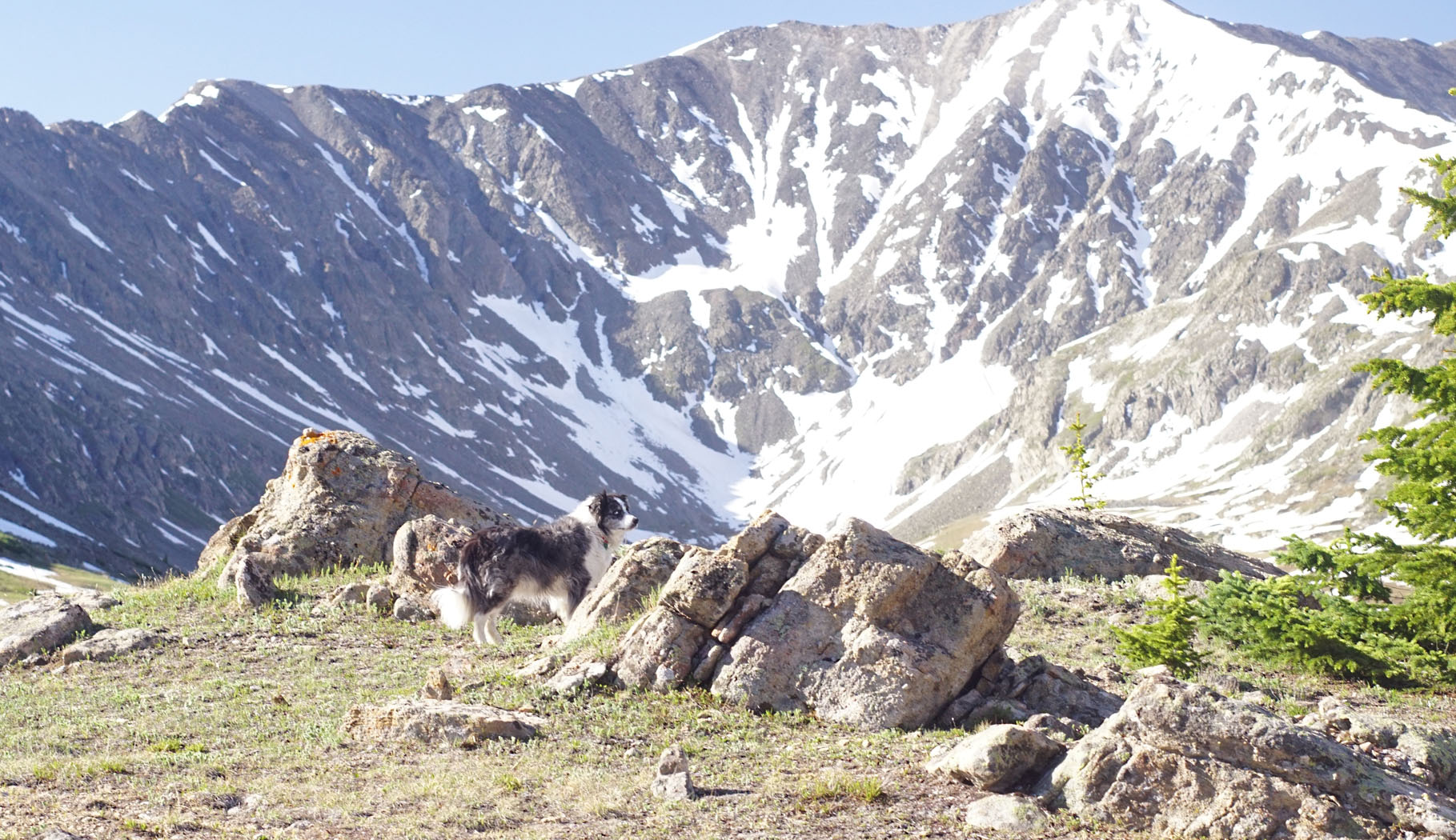 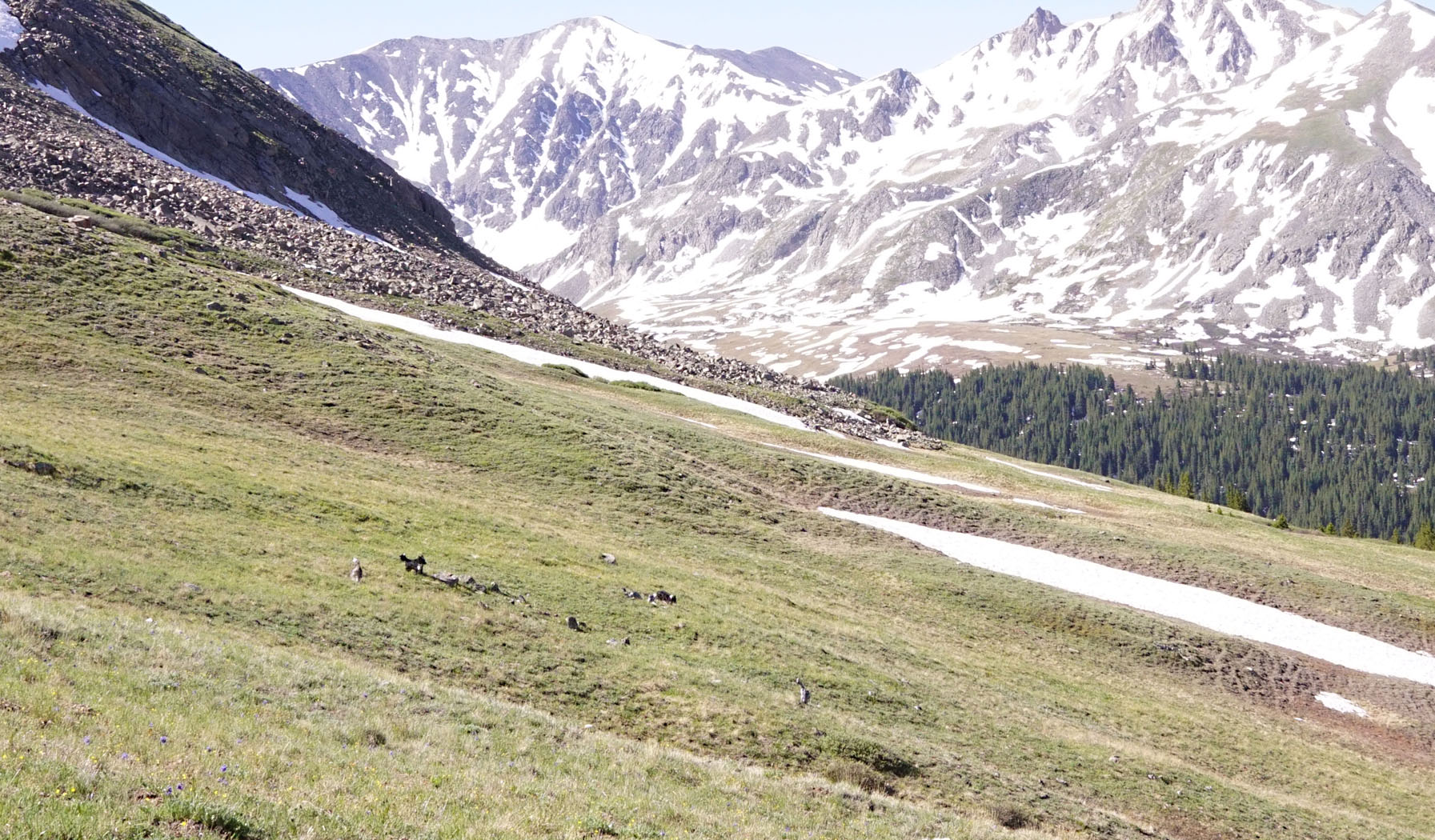 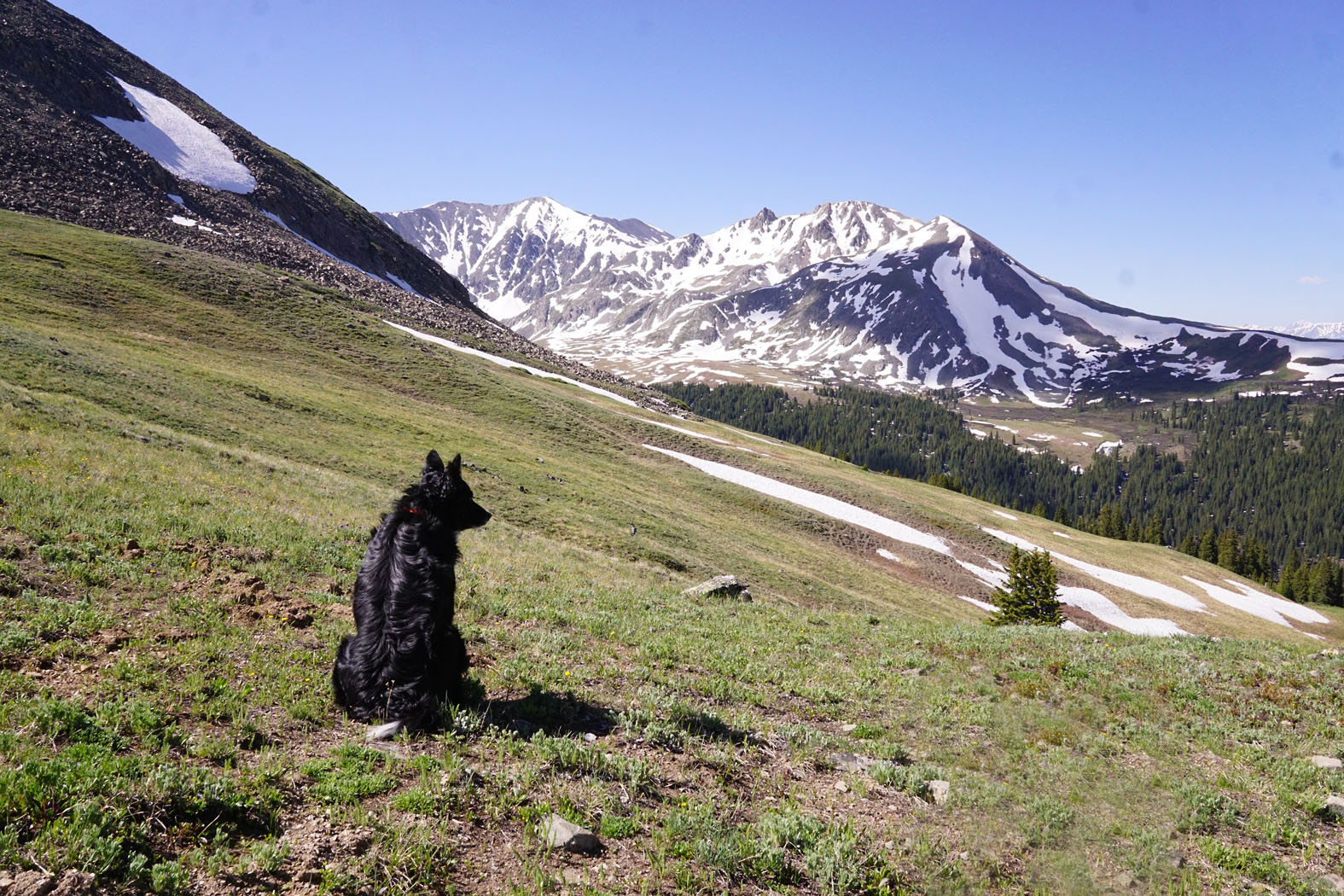 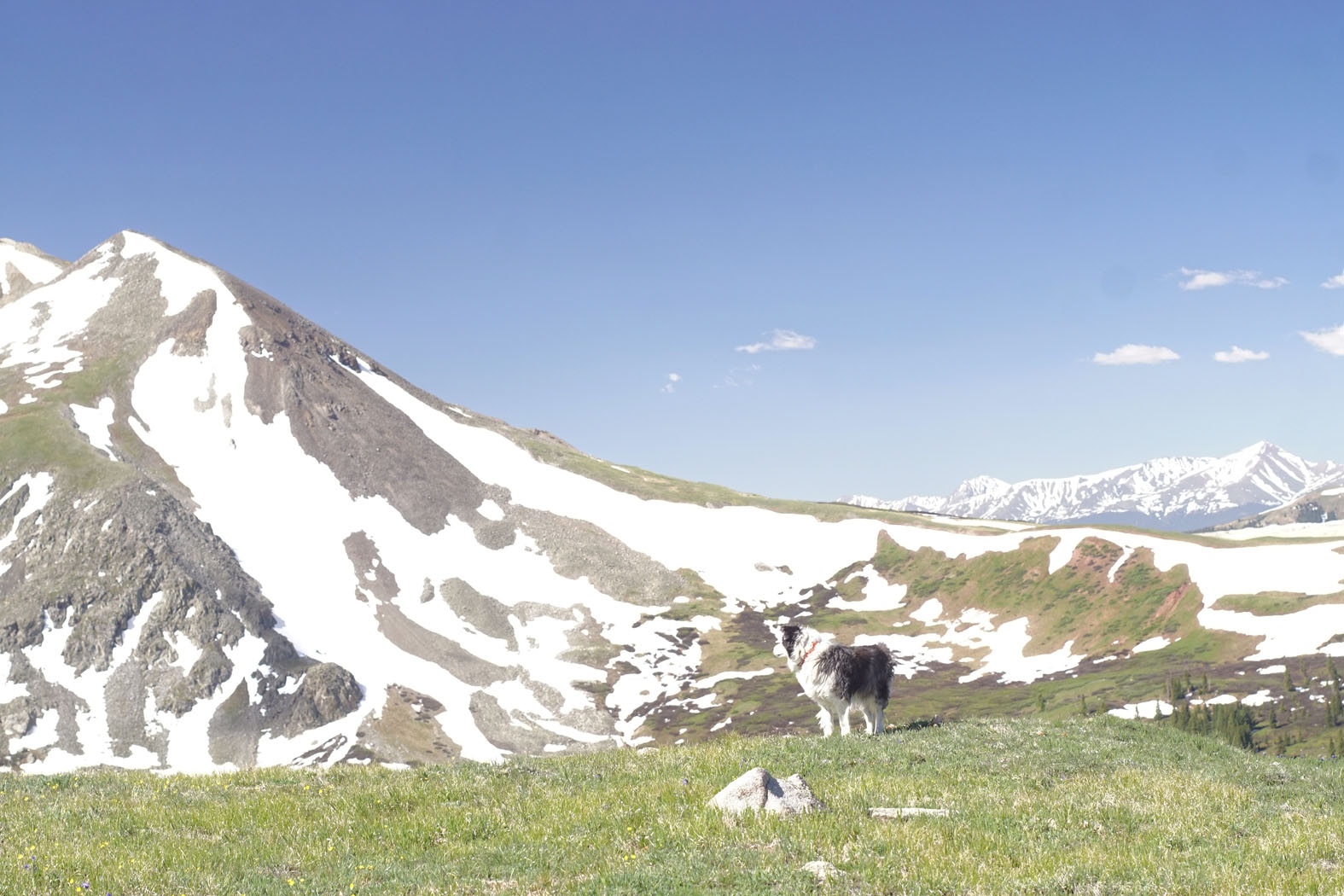 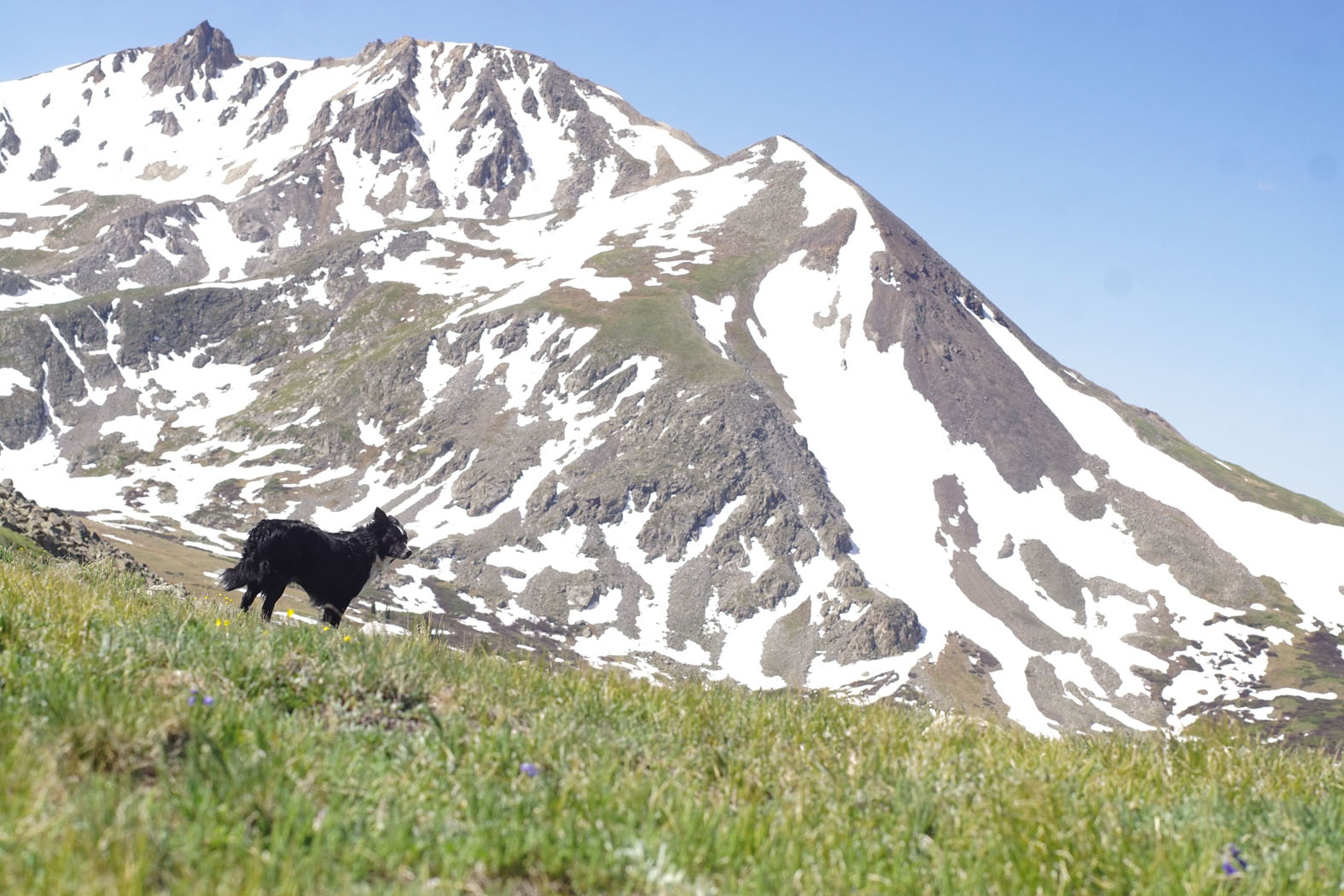 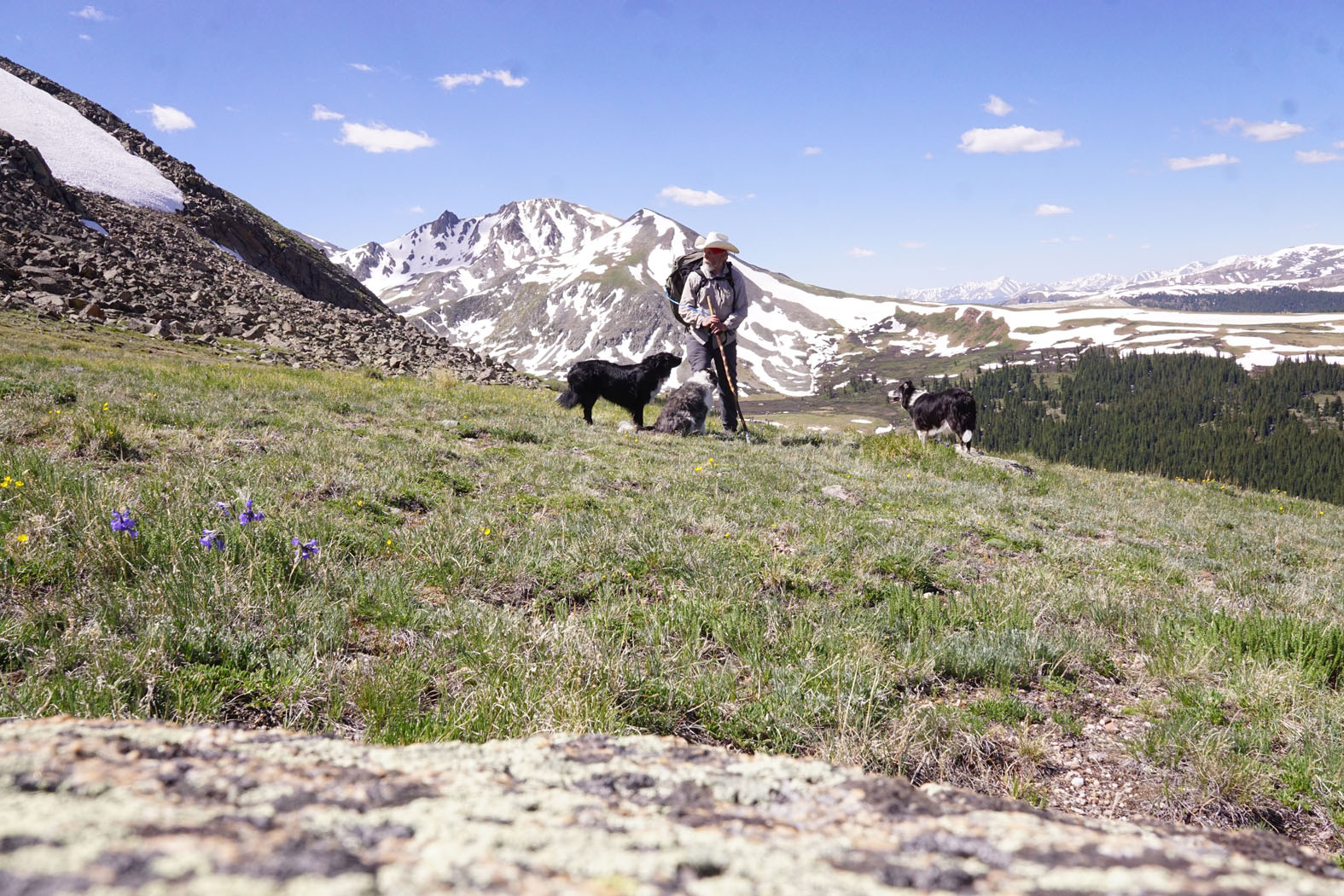