Listening to John Denver's Rocky Mountain Christmas album tonight caused me to recall Emmy Lou Harris's Light of the Stable Christmas album, released in 1979, which we also played a lot. That got me to thinking about one of my favorite Emmy Lou recordings, from her Sally Rose album - 'Timberline.' The harmonica track was by Steve Cash of the Ozark Mountain Daredevils.


My exwife and I saw Emmy Lou and her band play the entire Sally Rose album, from start to finish, at the Rainbow Music Hall. February 28, 1985. 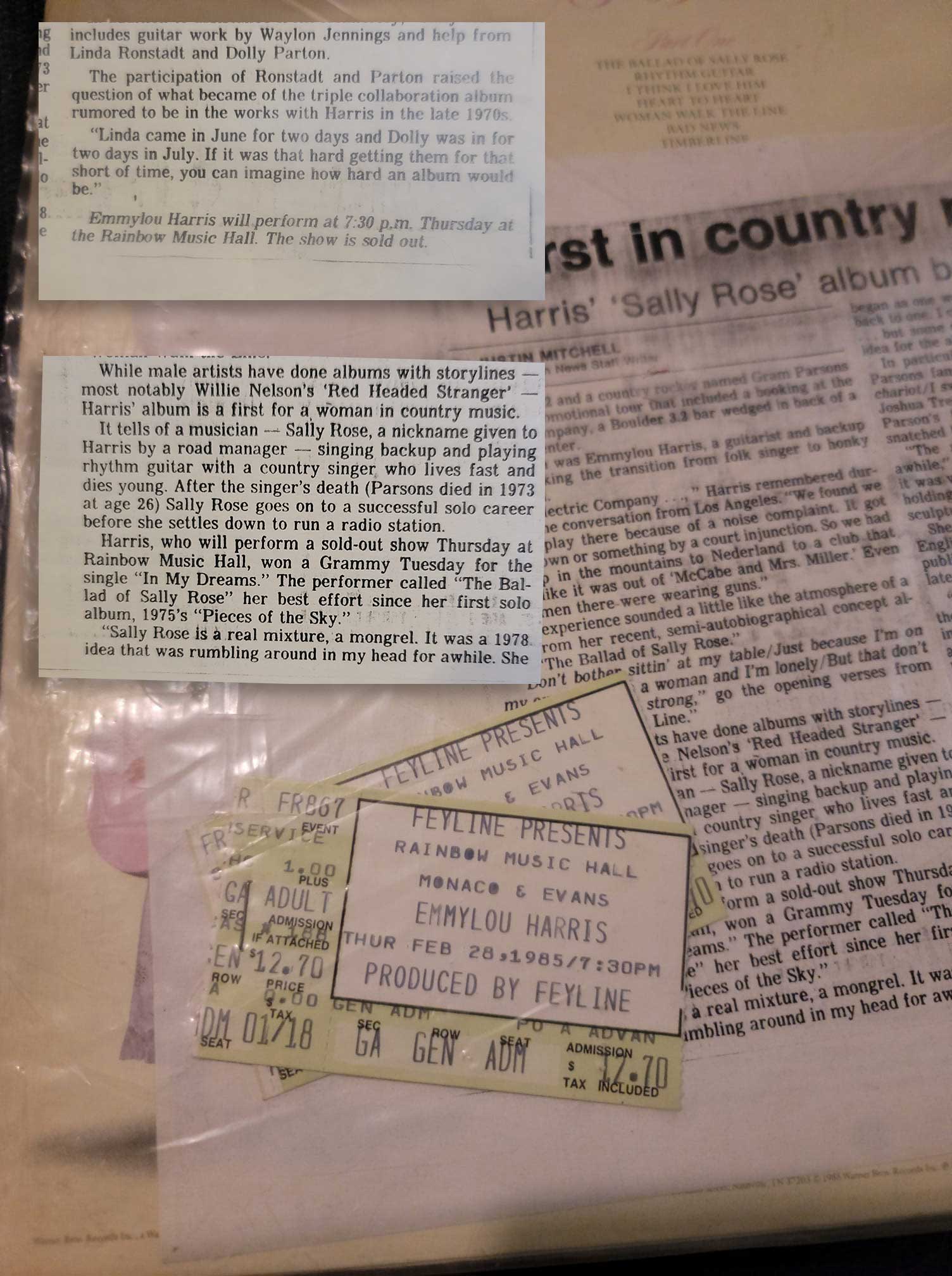 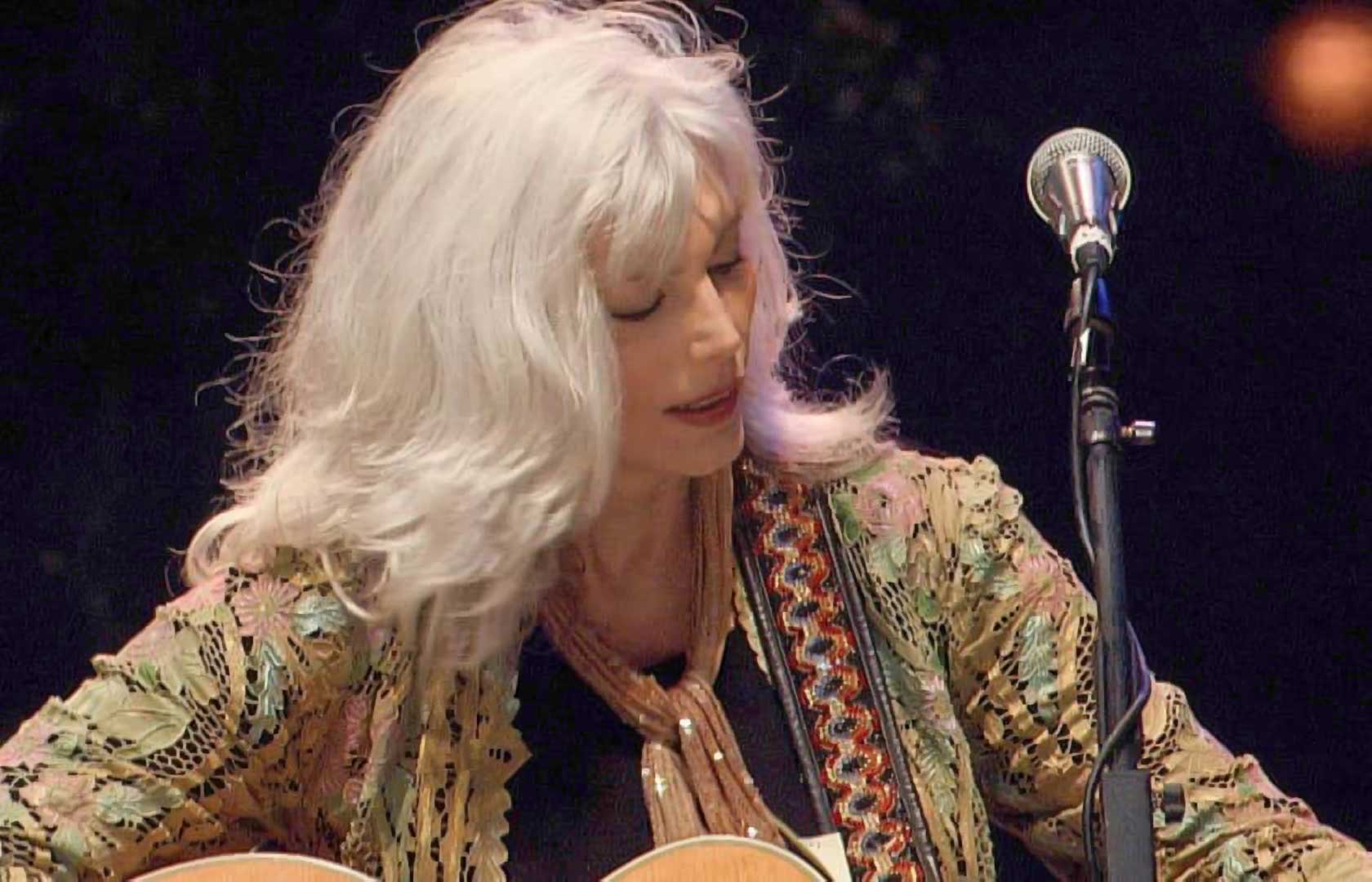 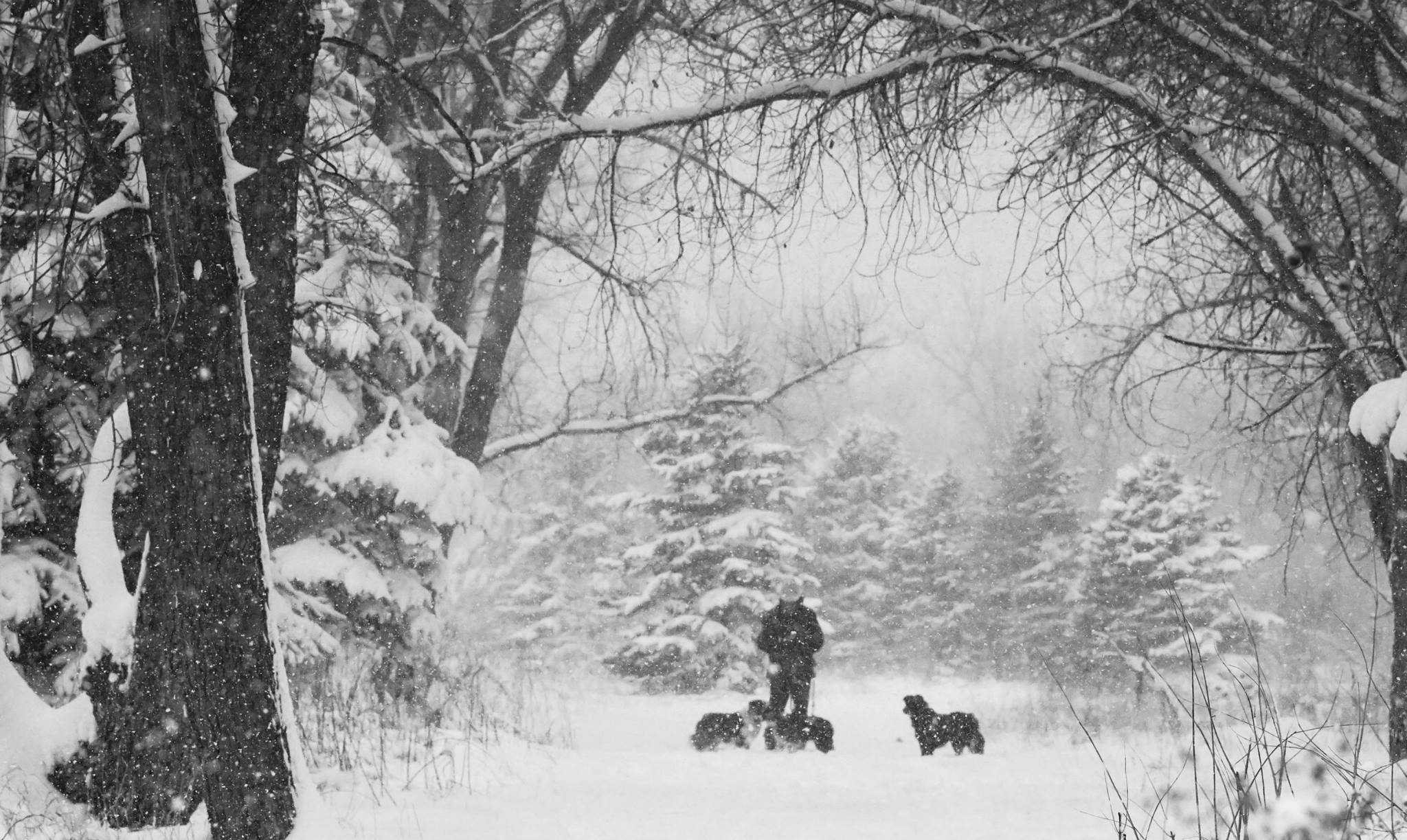 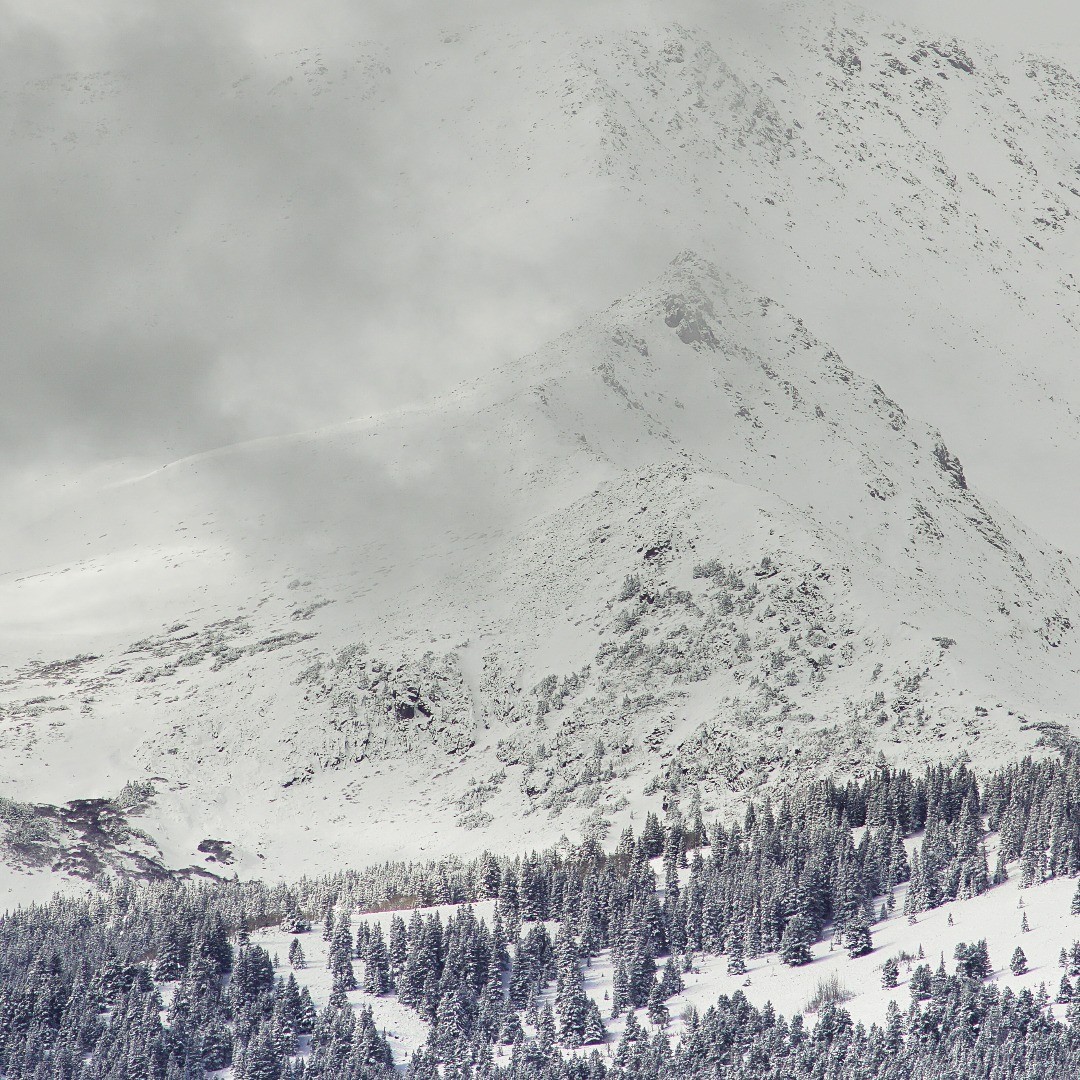 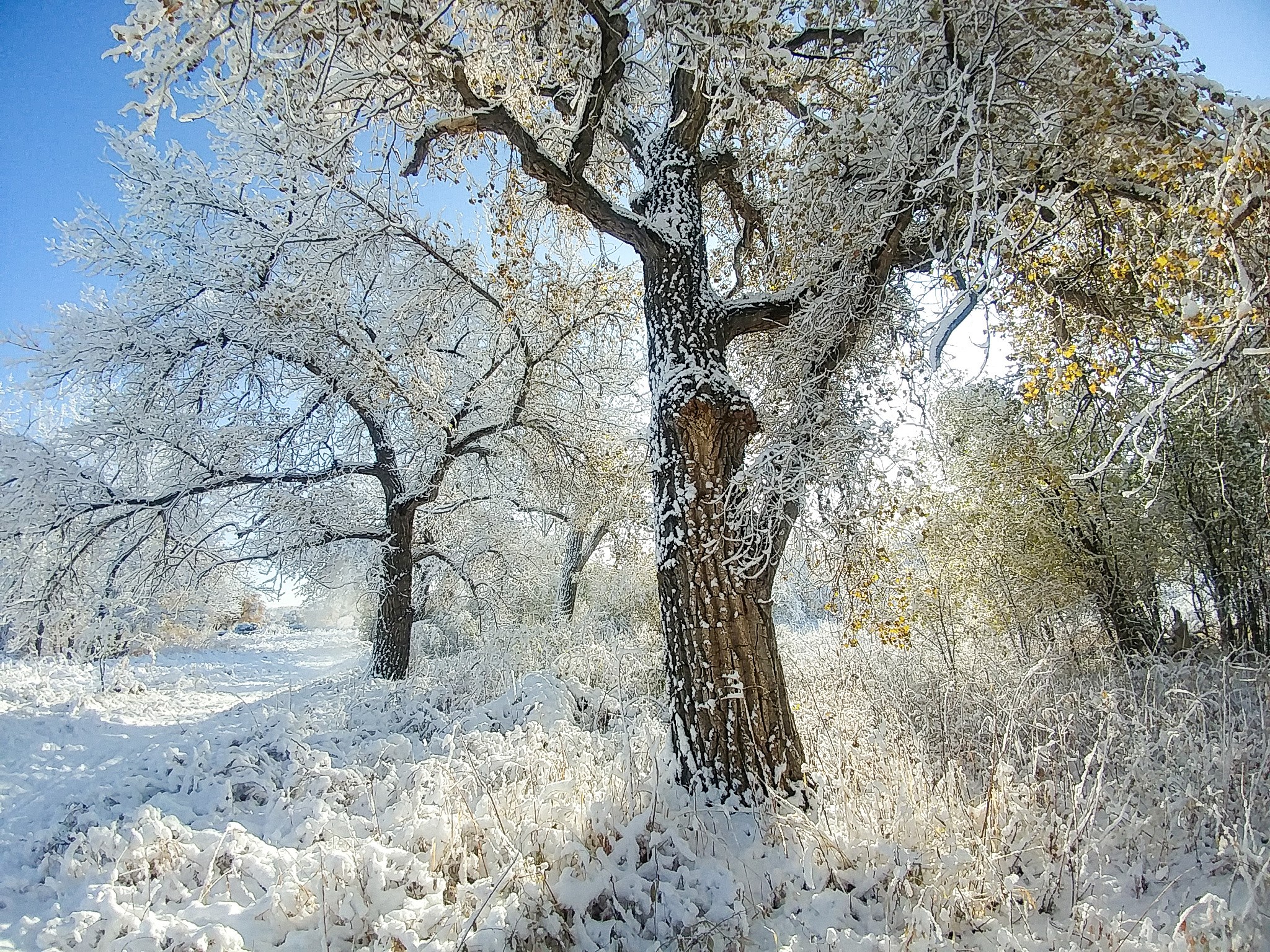 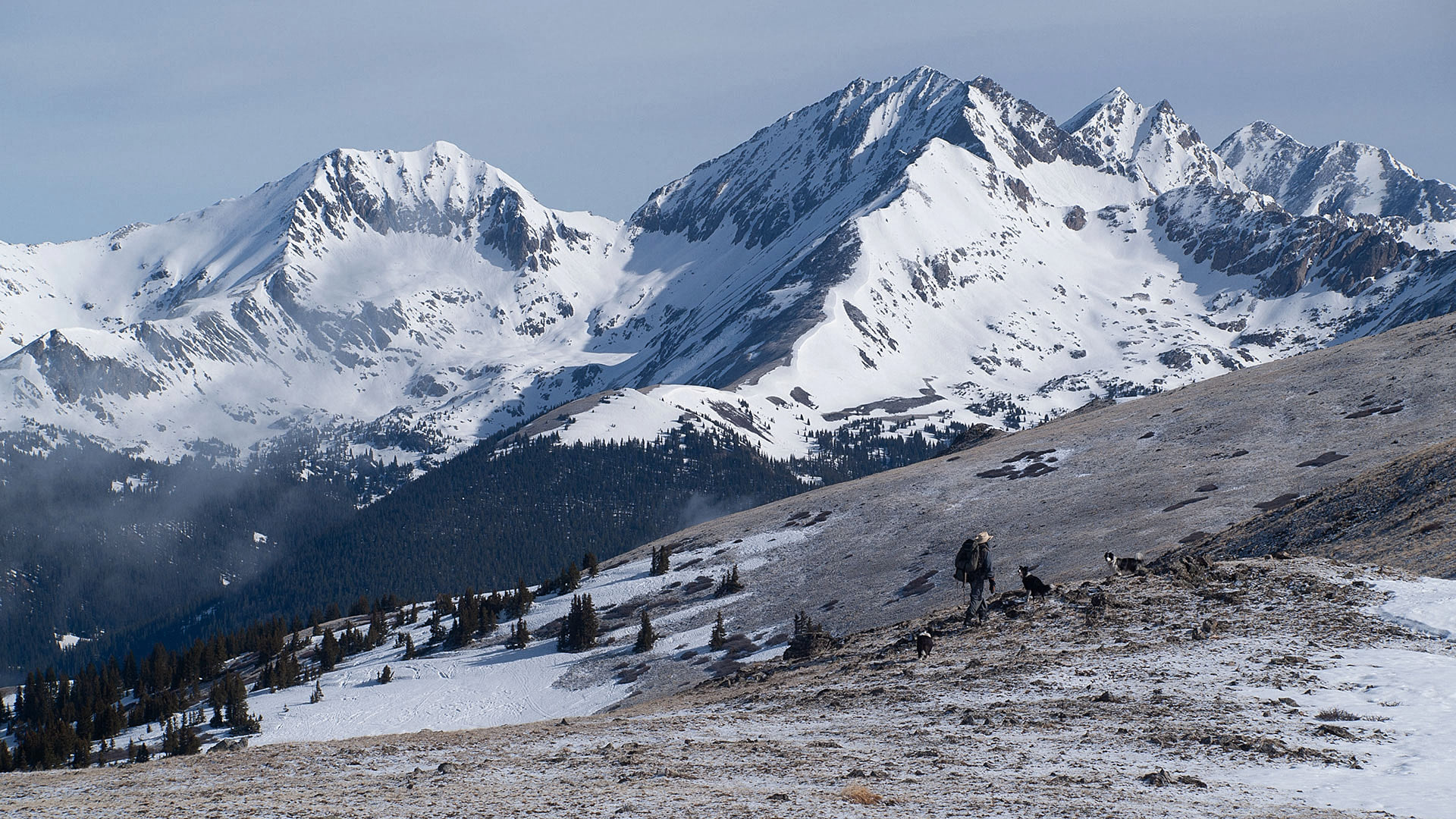 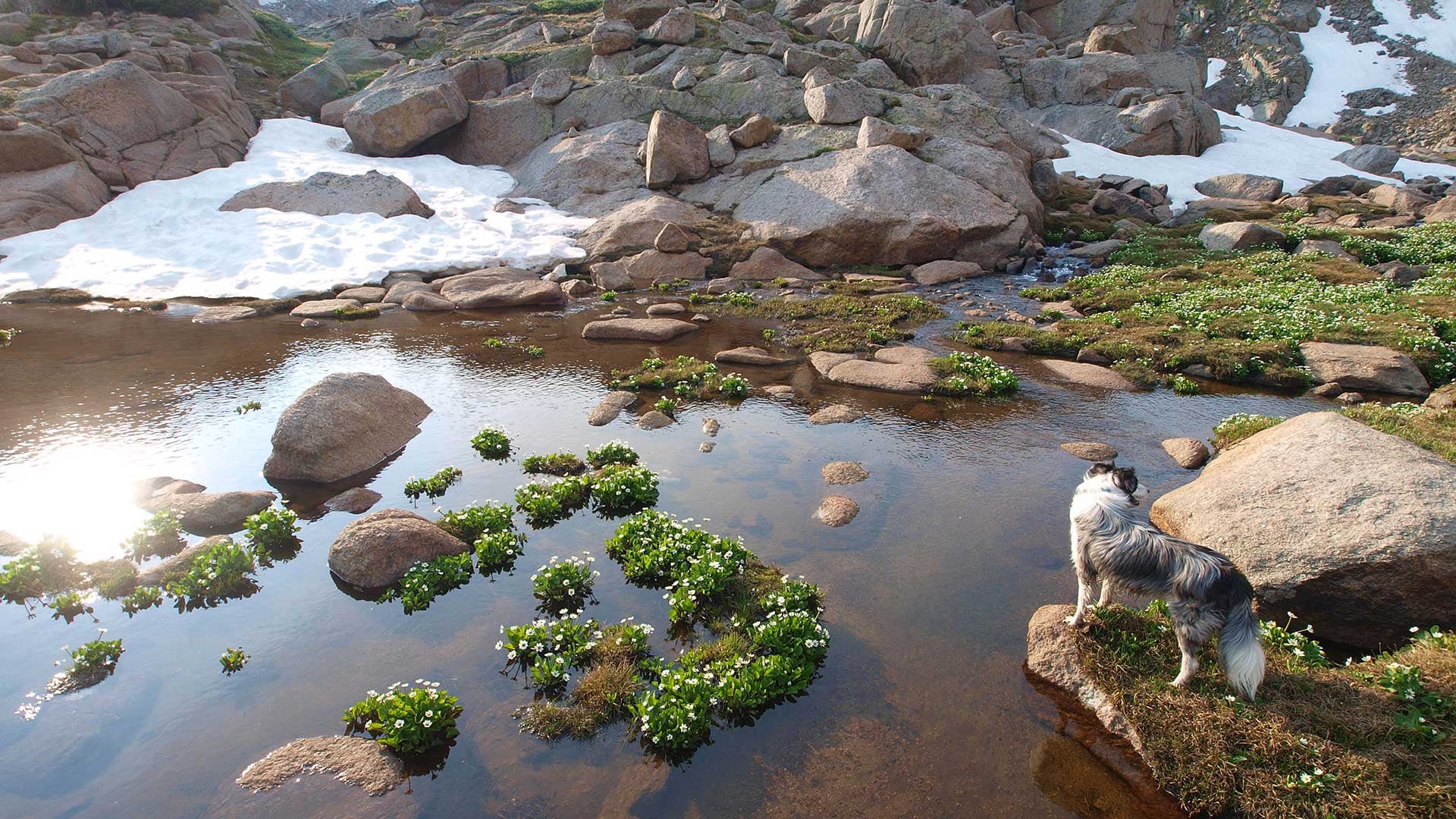 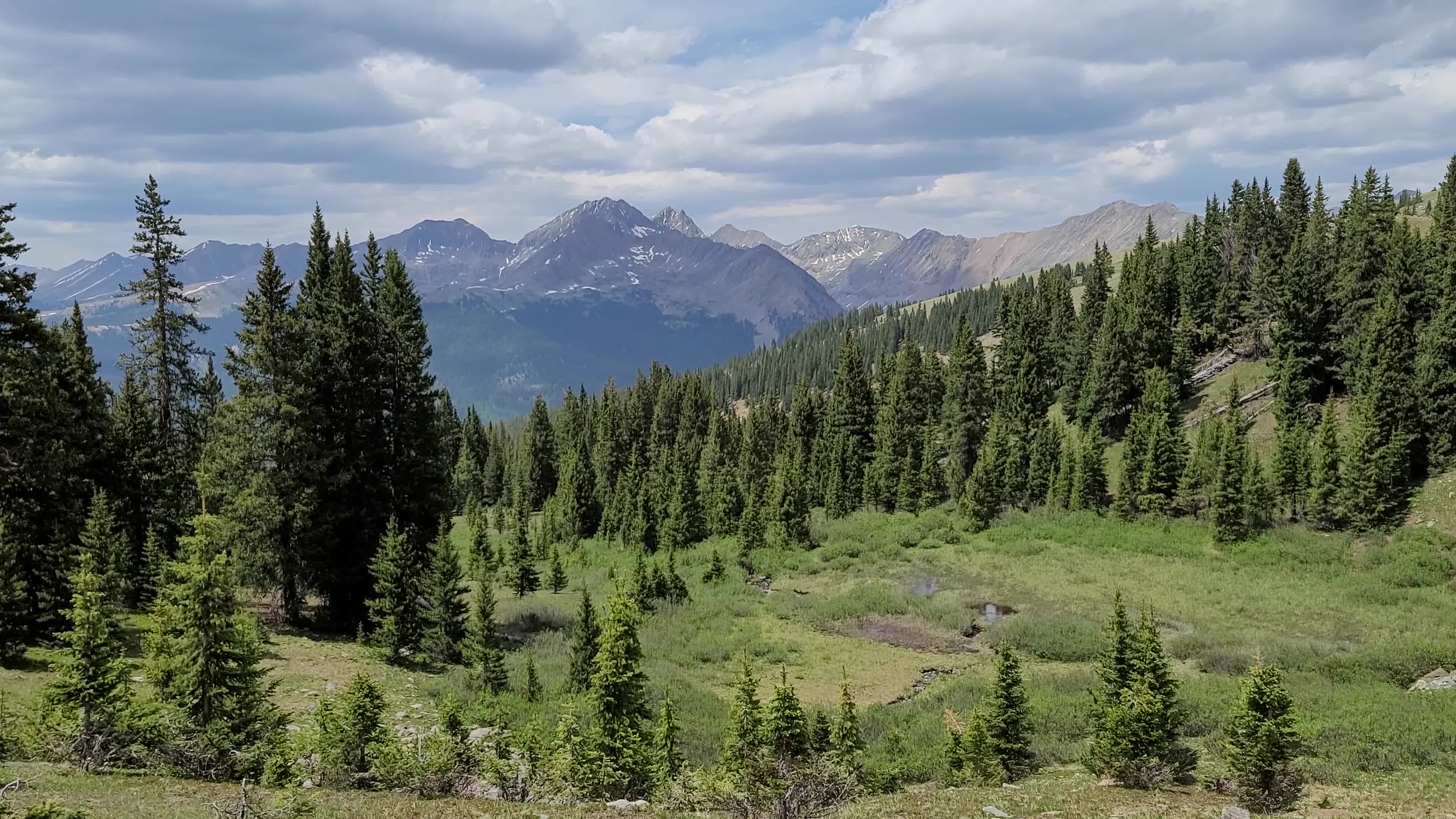 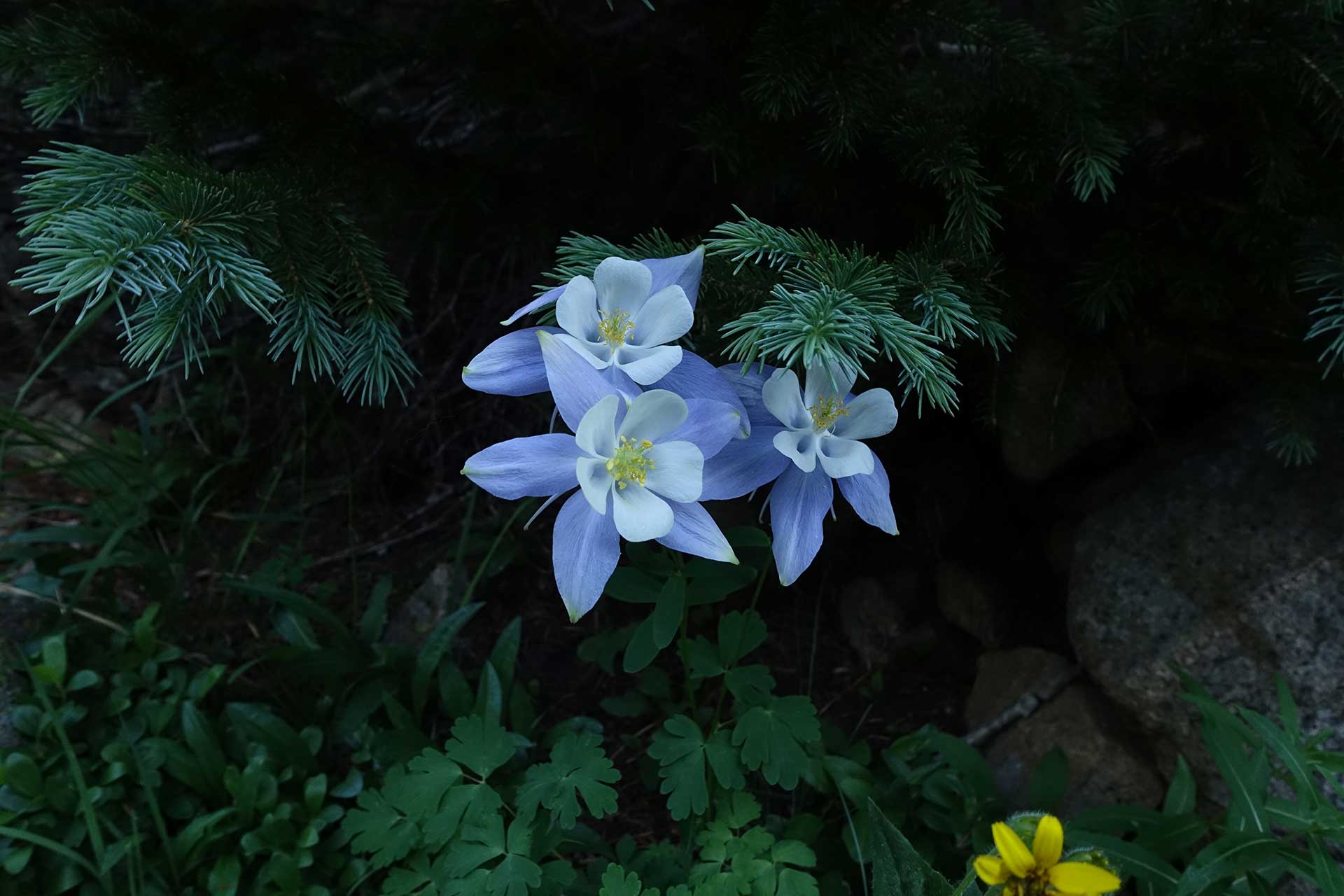 In the middle of the night on November 7th I was woken by a persistent pain in my chest. The first thing I thought of was a friend who recently had a heart attack, so I drove myself to the Lutheran ER. I stayed there until morning while they did multiple EKG’s and a blood test, all of which confirmed I did not have a heart attack. By morning the pain was gone, and I figured nothing more would come of this.

But I had already scheduled a visit with my doctor, because of some shortness of breath. Her first take on all of this was that it was heart problems, and referred me to a heart specialist who scheduled an angiography. The results showed dangerous levels of plaque in my arteries, and so a heart cath was scheduled for barely a week after, when a stent was placed in the right side of my heart. A second heart cath is scheduled for December 28th, when the left side will be fixed with another stent.

All of this surprised me to say the least, since I continued hiking, riding my mountain bike, and dancing up into December. Other than an occasional shortness of breath and chest tightness, I felt fine. The concerning part of it though was that the tightness occurred mostly when I was at rest, which was unstable angina.

What I have learned since then is that an active and healthy lifestyle does not protect you from this sort of thing. Some of it may be genetic (23andme+ says I have increased likelihood for coronary artery disease), but the truth is that doctor’s can’t really explain why some people get plaque in their arteries after taking steps to prevent it. I have never smoked, been a vegetarian since my forties, haven’t had alcohol in over two decades, and don’t drink any caffeine. In the last year and a half I have sworn of all sugar save for a few blueberries, which has helped me drop 30 pounds.

You can imagine how this shakes up one’s life. The first thing I felt was gratitude for what I have experienced - the mountain treks, the peaceful nights in the backcountry with my dogs, the adventures to canyon country and coral seas, the wild and life affirming dancing to fast songs with beautiful partners on Saturdays at the Rose.

And in all honesty I am thankful for a love so strong that it still persists in a way, after such a long time. The good memories can make you feel that it was all worthwhile, that you did not make it through life having never loved deeply.

The week of my first heart cath was the one that I was supposed to tell December stories to the classrooms. I scheduled as many as I could before the Tuesday afternoon procedure, even telling to three classrooms in the morning before the noon check in at the hospital. Afterwards I got conflicting orders on whether I should continue with them, but since I had mentioned it to my heart surgeon, and he did not forbid me, I continued to tell stories the rest of the week, Wednesday through Friday.

I expect to be fine when this is done, but even so, there is some uncertainty. Maybe that is why I was so adamant about finishing my December stories. They were good ones, and like all of them, included a sense of place and an positive message for nature and wildness and animals. Through the stories I find to tell, I am able to let the children see what has inspired my life. The reward is by seeing the concentration in their eyes, there is the possibility that what was in my heart may have come through to touch theirs. 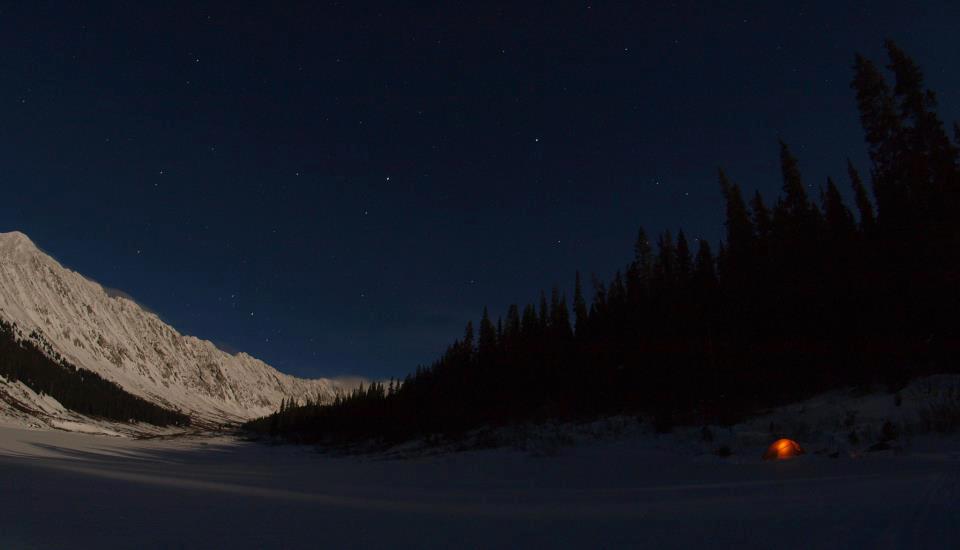 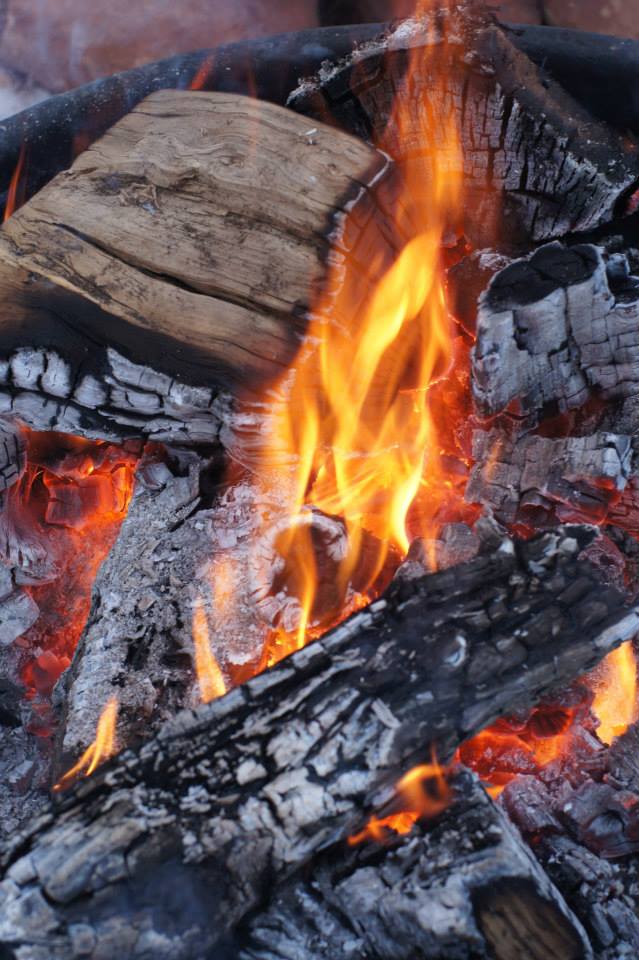 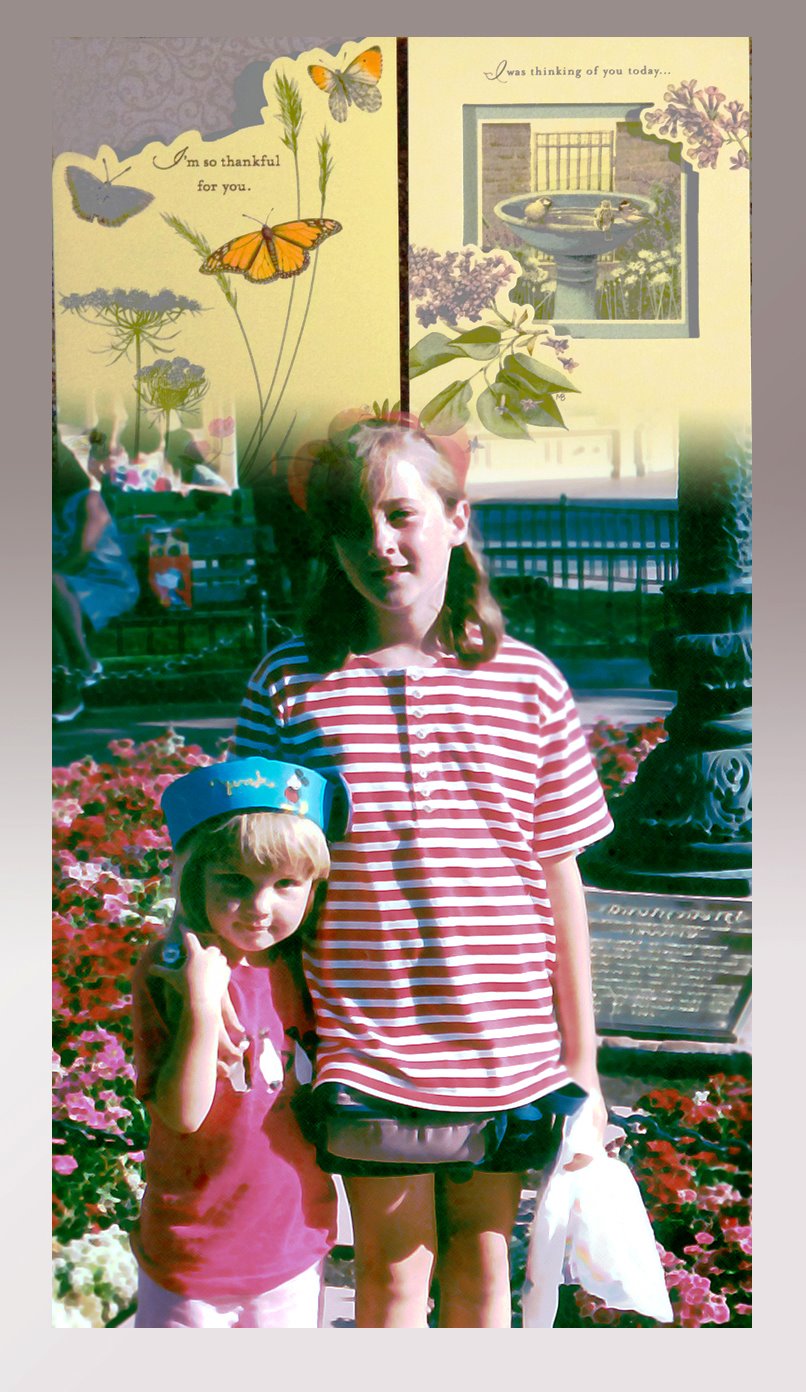 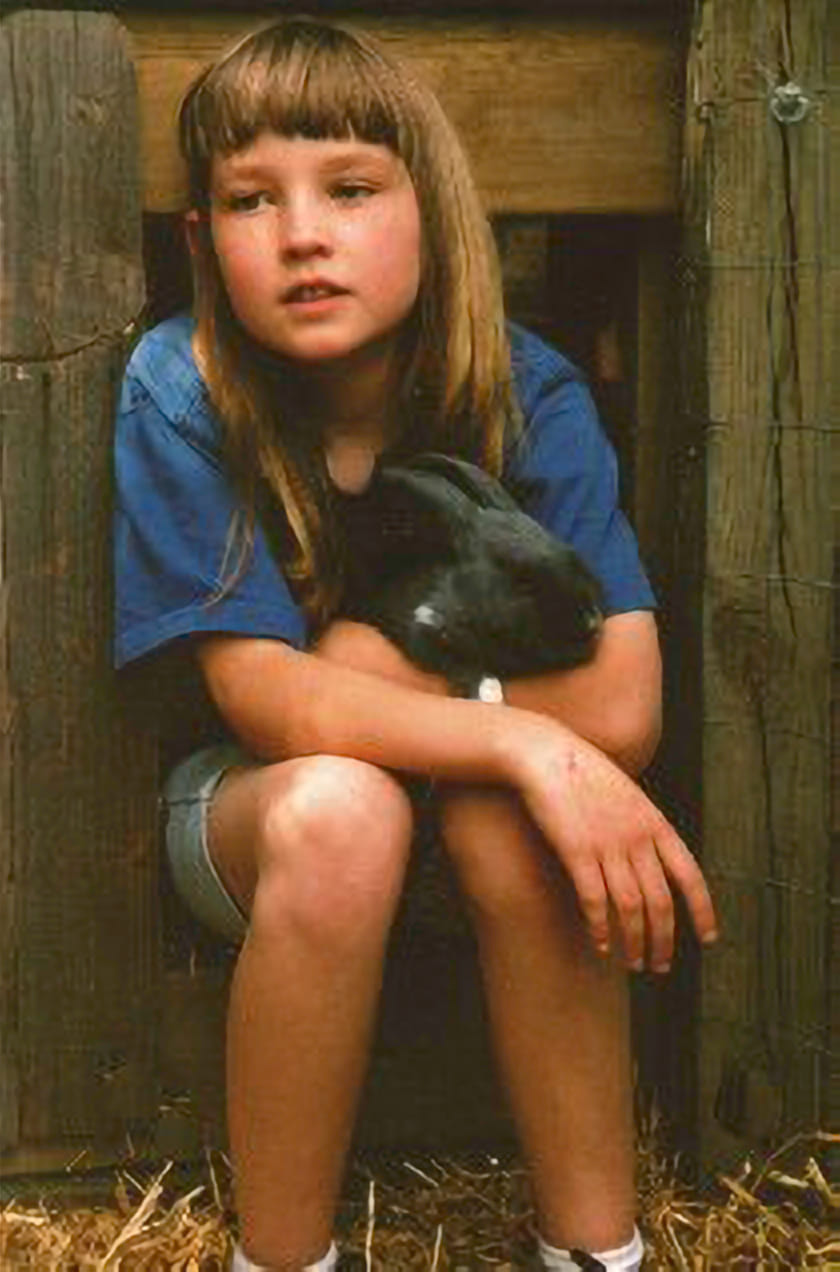 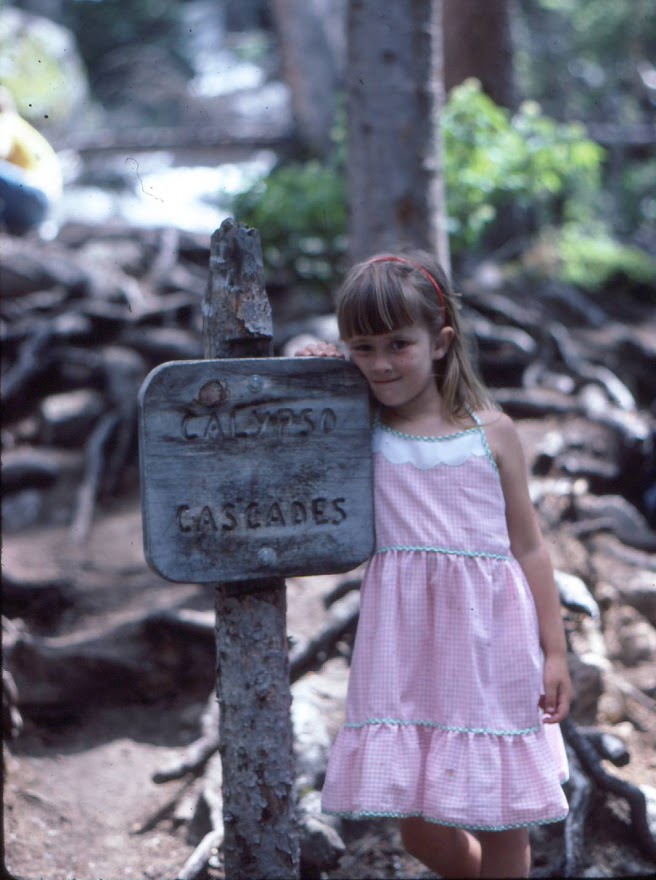 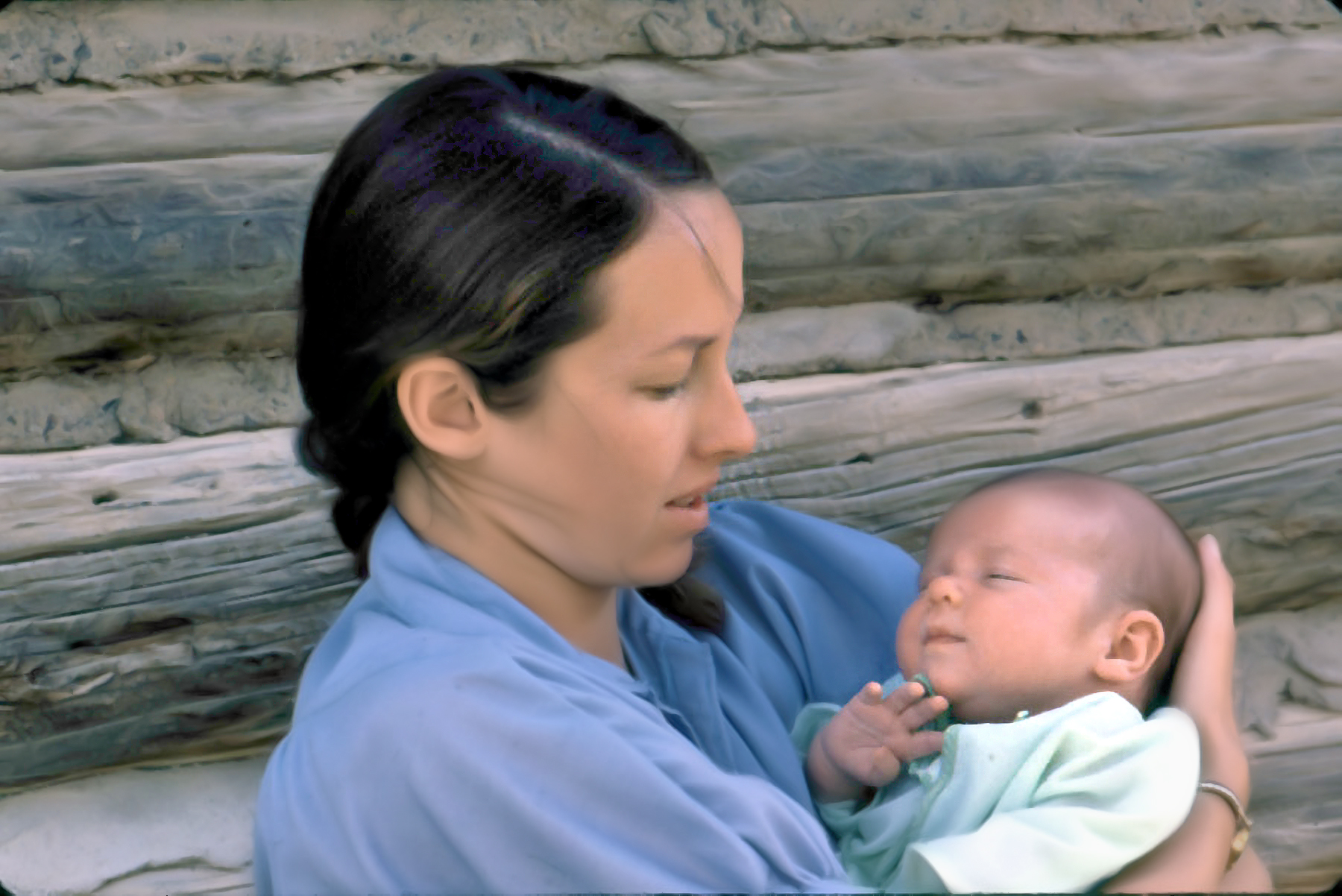