When we were driving the truck down from camp in the Tetons a couple of weeks ago, two guys had a scope set up, and I thought about stopping, but continued on. Now I wish I had stopped. The ranger told me the next day a Grizzly was seen down on the flats below my camp, and I wonder if the two guys had a scope on the Grizzly. I also wonder if the dogs spied it down in the aspens earlier in the morning when we climbed a ridge to look around - I could tell the borders had their eyes on something. My actual thought when I passed those guys was that if it is a grizzly I am not sure I want to know. It is not always easy to get to sleep knowing there is a thin layer of fabric between you and a several hundred pound animal with claws and teeth.

I did find some grizzly tracks in the fresh snow, which was a thrill for me. I will show the kids the grizzly track and my other Grand Teton and Yellowstone photos at the end of my Halloween Story in all the elementary schools. My scairy topic this month is about the Ghosts of Yellowstone, mostly in the Mammoth and Old Faithful historical buildings, from this book:Yellowstone Ghost Stories. I have told this month's story 5 times, and have 12 more to go in the next two weeks. The children like the photos I took of wolves and grizzly at the Grizzly and Wolf Discovery Center in West Yellowstone on the day it was snowing so hard. 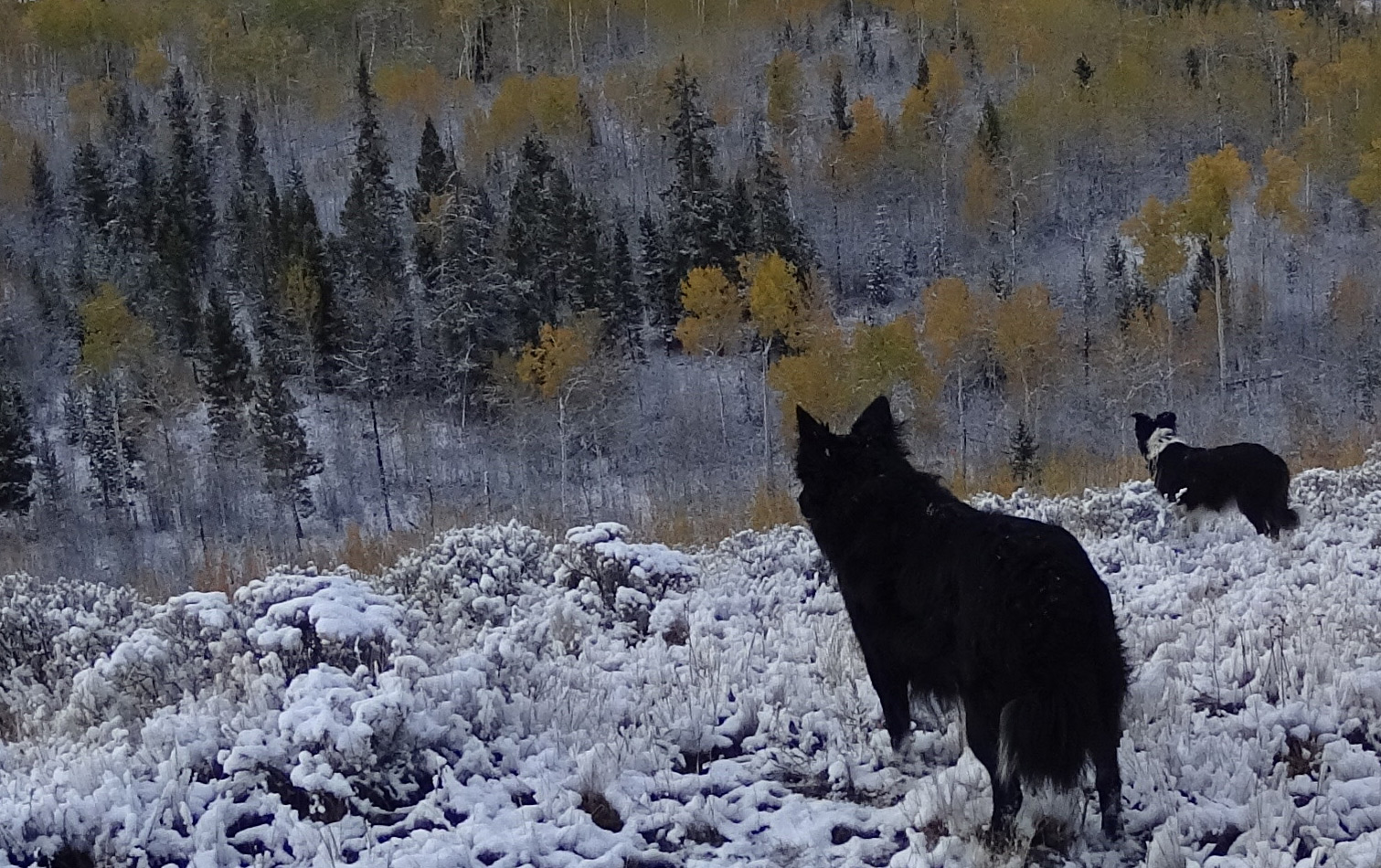 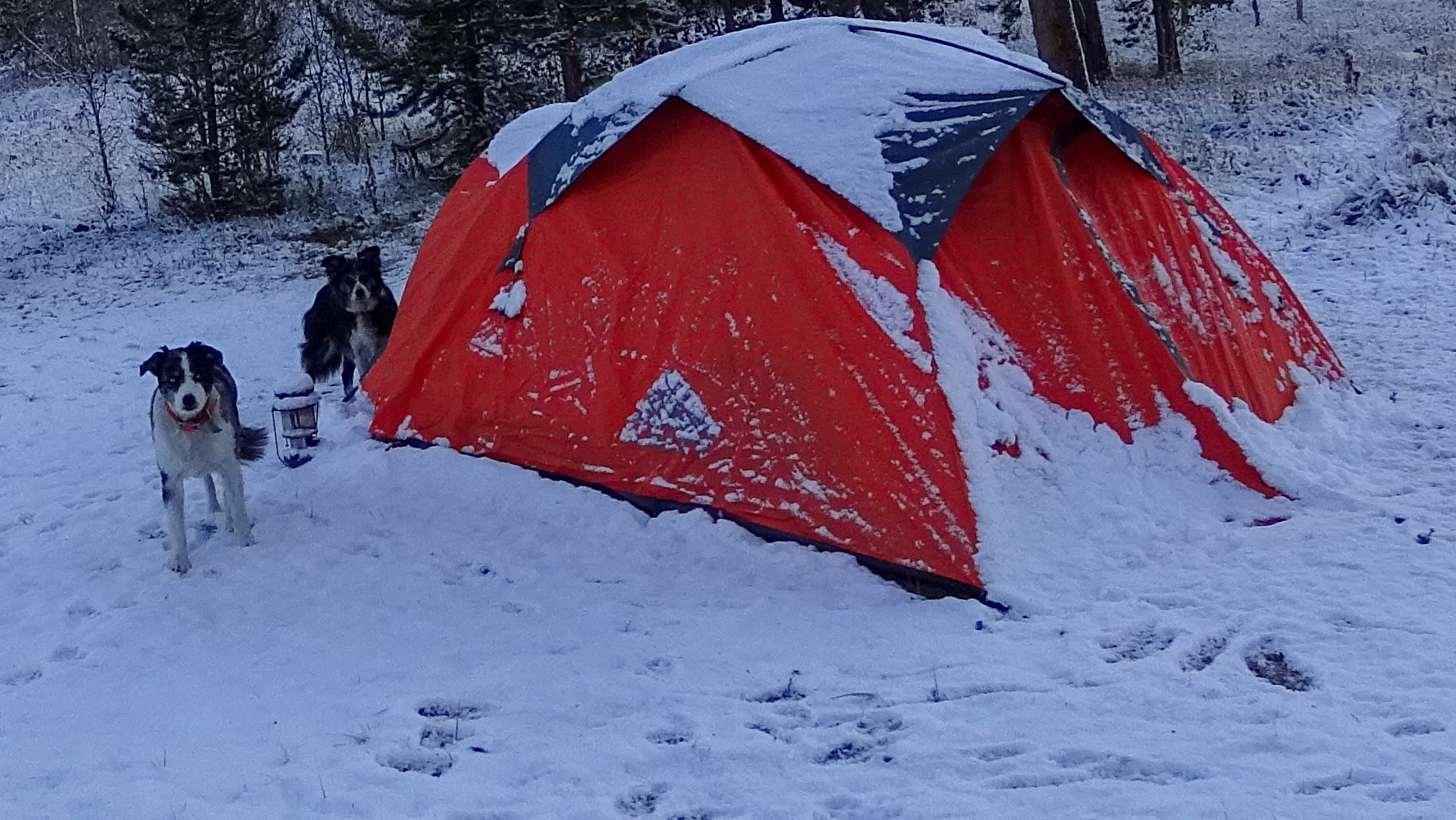 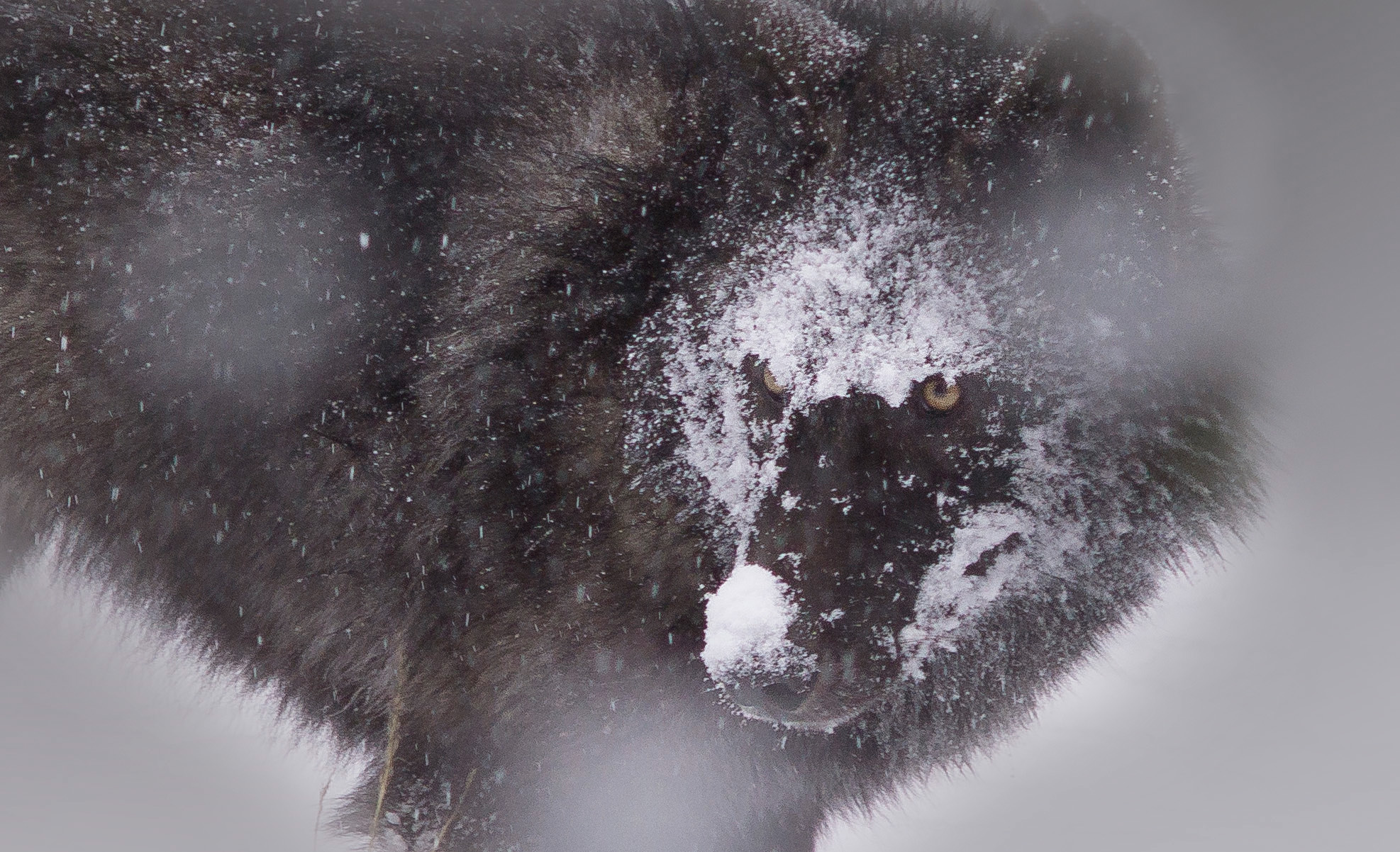 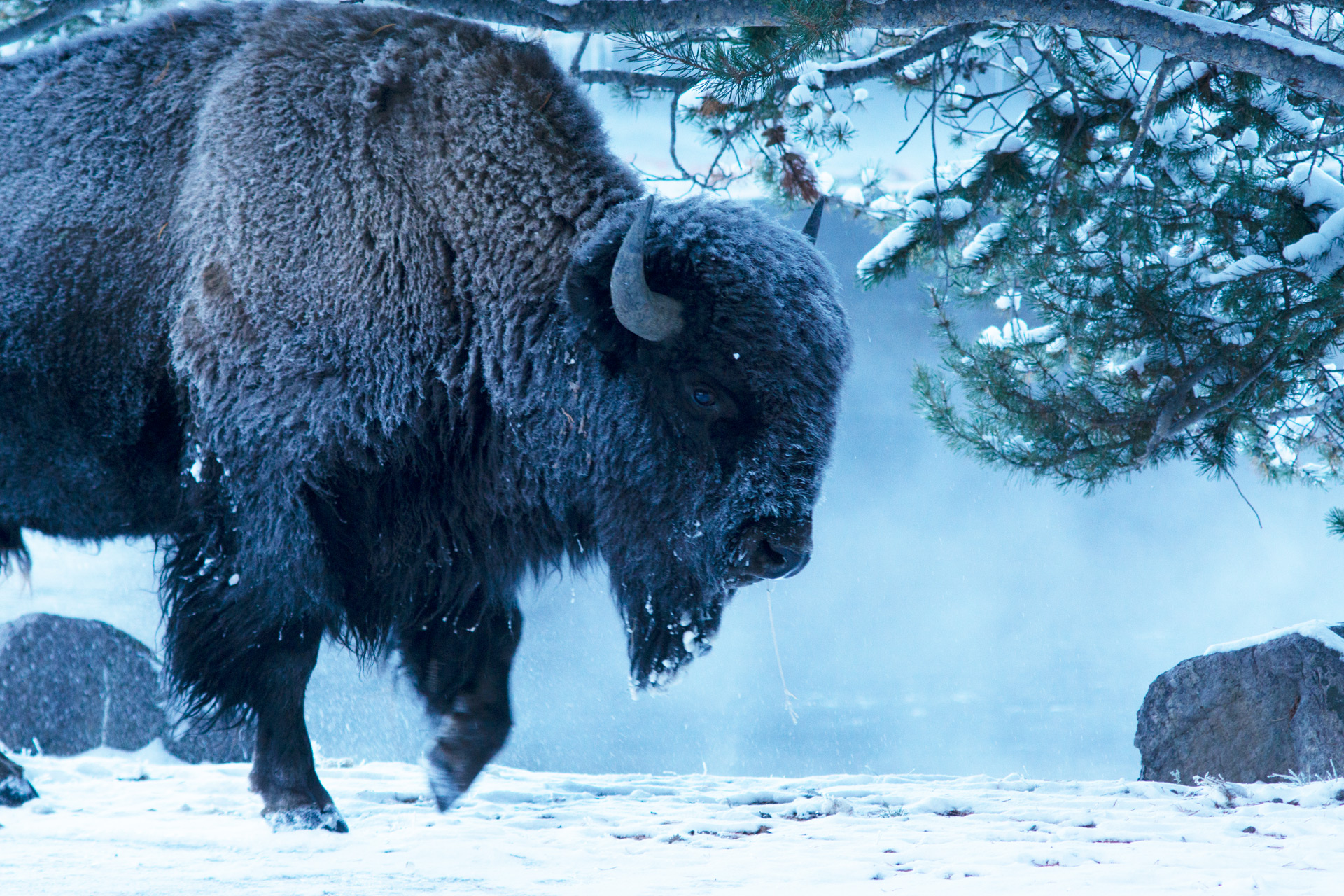