In November the dogs and I road-tripped out to the San Rafael Swell Area. On the second day I visited the Hauer Ranch, which is near Fisher Towers and the Colorado River, north and east of Moab. I parked the truck in the shade of the ranch’s horse trailer, since even though the high was only expected to be 50, it was still warm in the bright sun. The trail ride I took with Trace as the guide and two young couples from Chicago was one of the best I have been on - the late afternoon sun on the Towers was breathtaking.

Trace was full of good stories about the rattlesnake that once crawled under his horse’s legs on the trail, the movies that have been shot near the ranch. (John Wayne the Comancheros, City Slickers I and II, HBO Westword Season 1). And the people who have hired him to take trail rides. My favorite was about the New York girls who this was their first time out west, and the lady who kept dropping her reins to take photos with her cellphone. Once she let her reins go and they slipped over the horse's head and got caught in its front leg. Trace had to get off and fix it. On the way back to his horse it walked ahead, and he couldn't catch it - so his horse was leading, followed by him, and the rest of the group. He told everybody to stop and his horse continued on. Finally his horse looked around and realized it was alone, and headed back at a full gallop. Trace thought he was in deep shit as his horse barrelled towards him, but it slid like a cutting horse and stopped a foot away from him. The woman who had been dropping her rein screamed when the horse was galloping back at them on a dead run.

I had a really good horse, named 'Blue'. There was a lot of up and down and once walking on a ledge. Trace mentioned something about horses having a strong sense of self preservation as I was thinking about what would happen if Blue slipped down the sandstone. 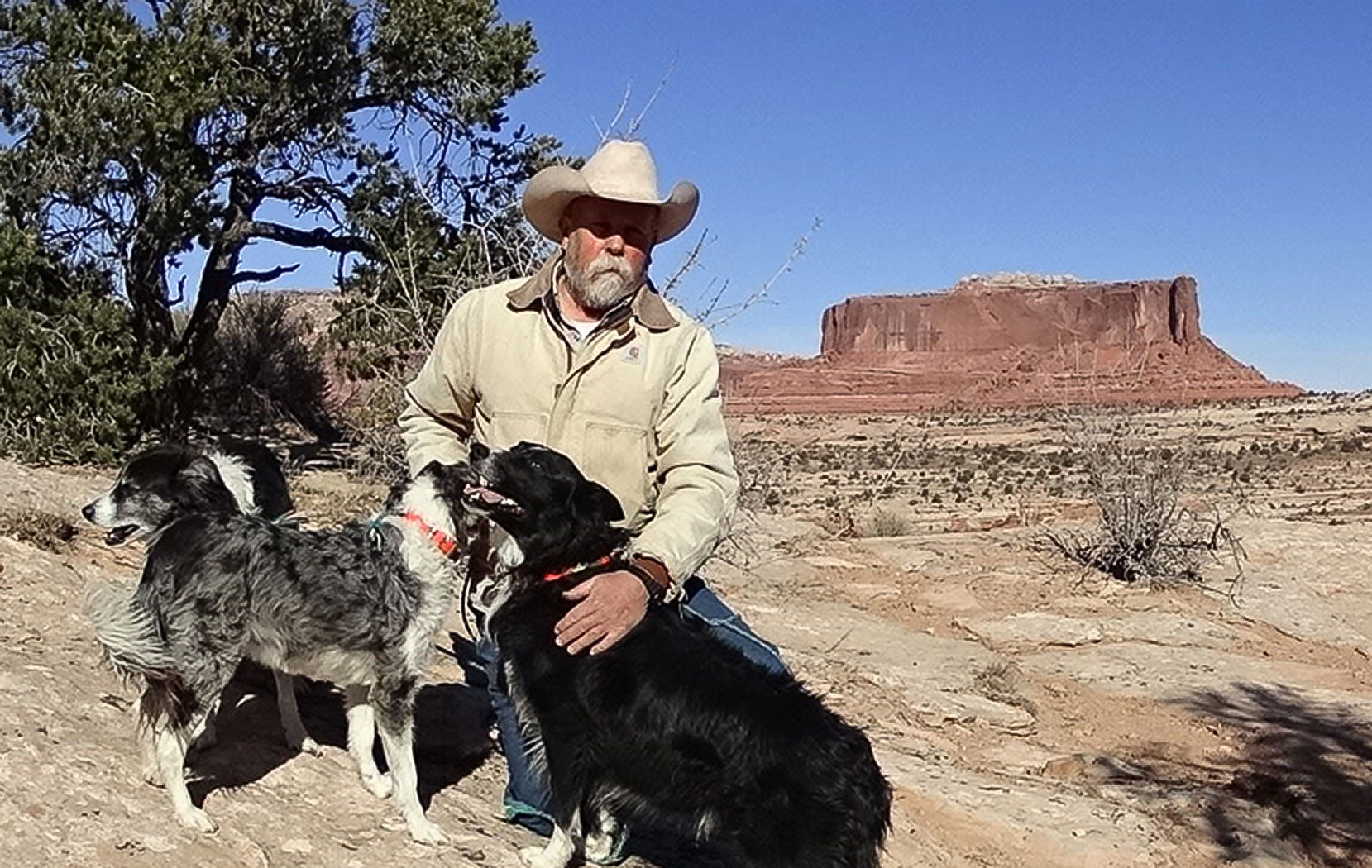 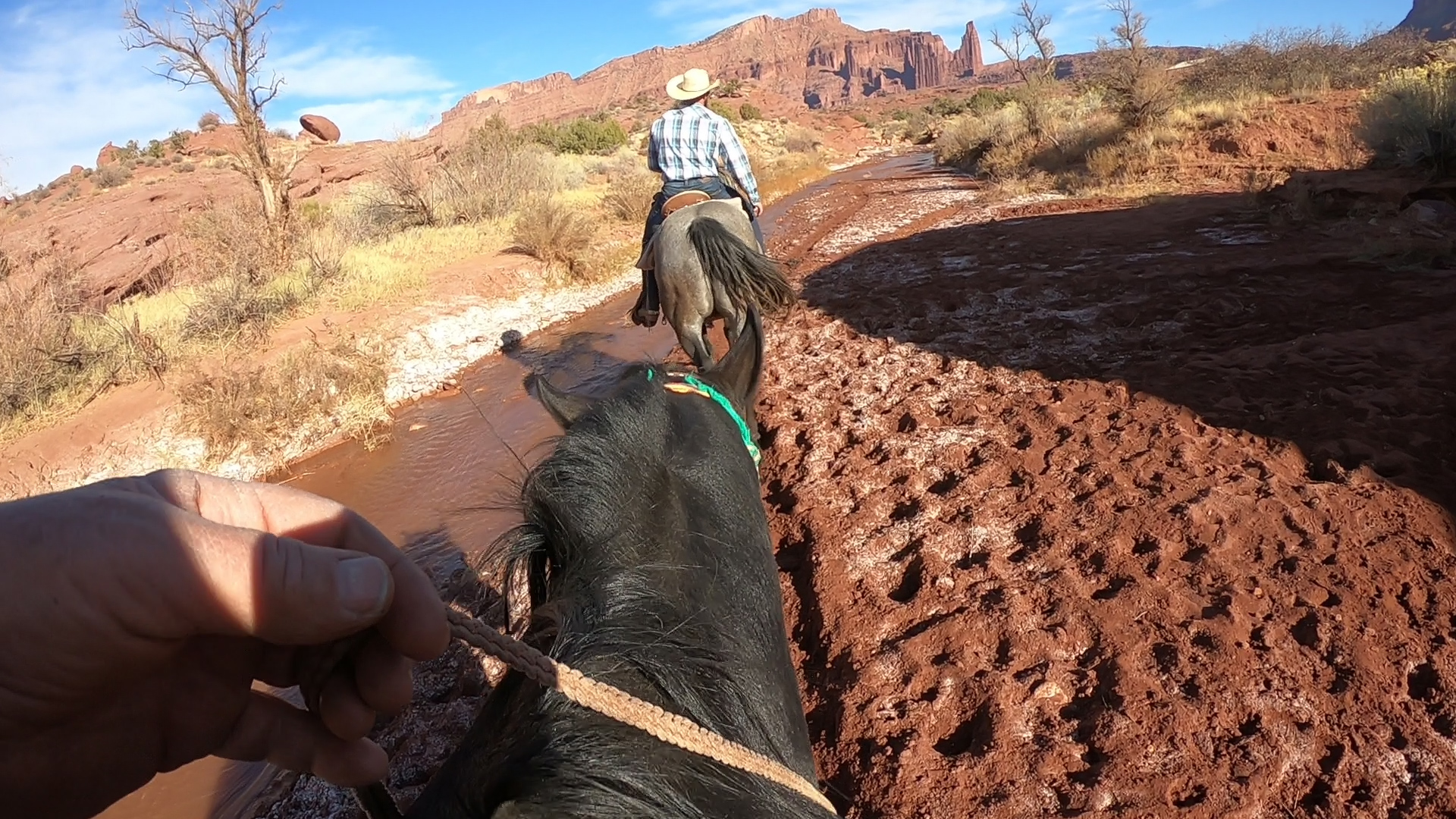 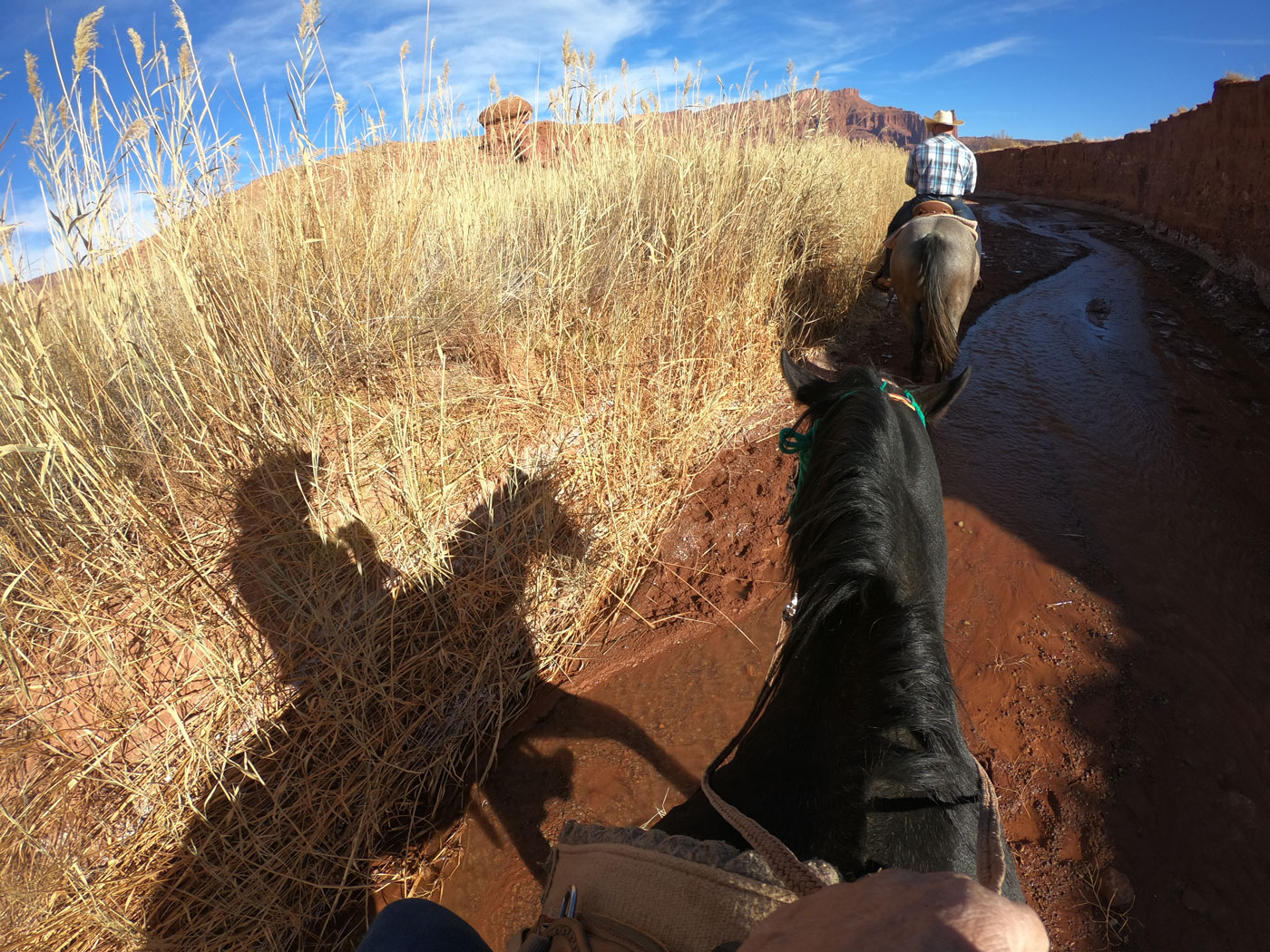 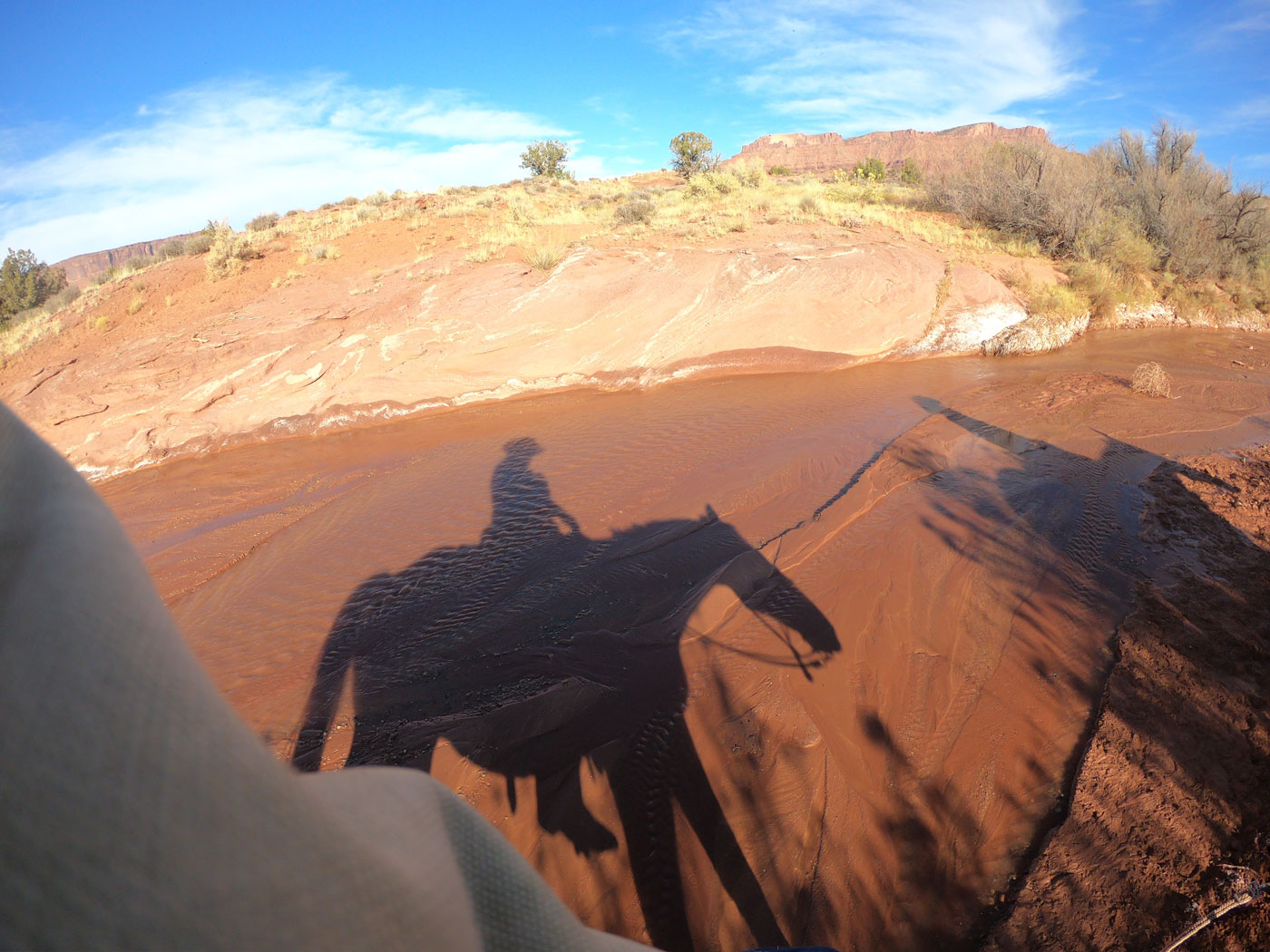 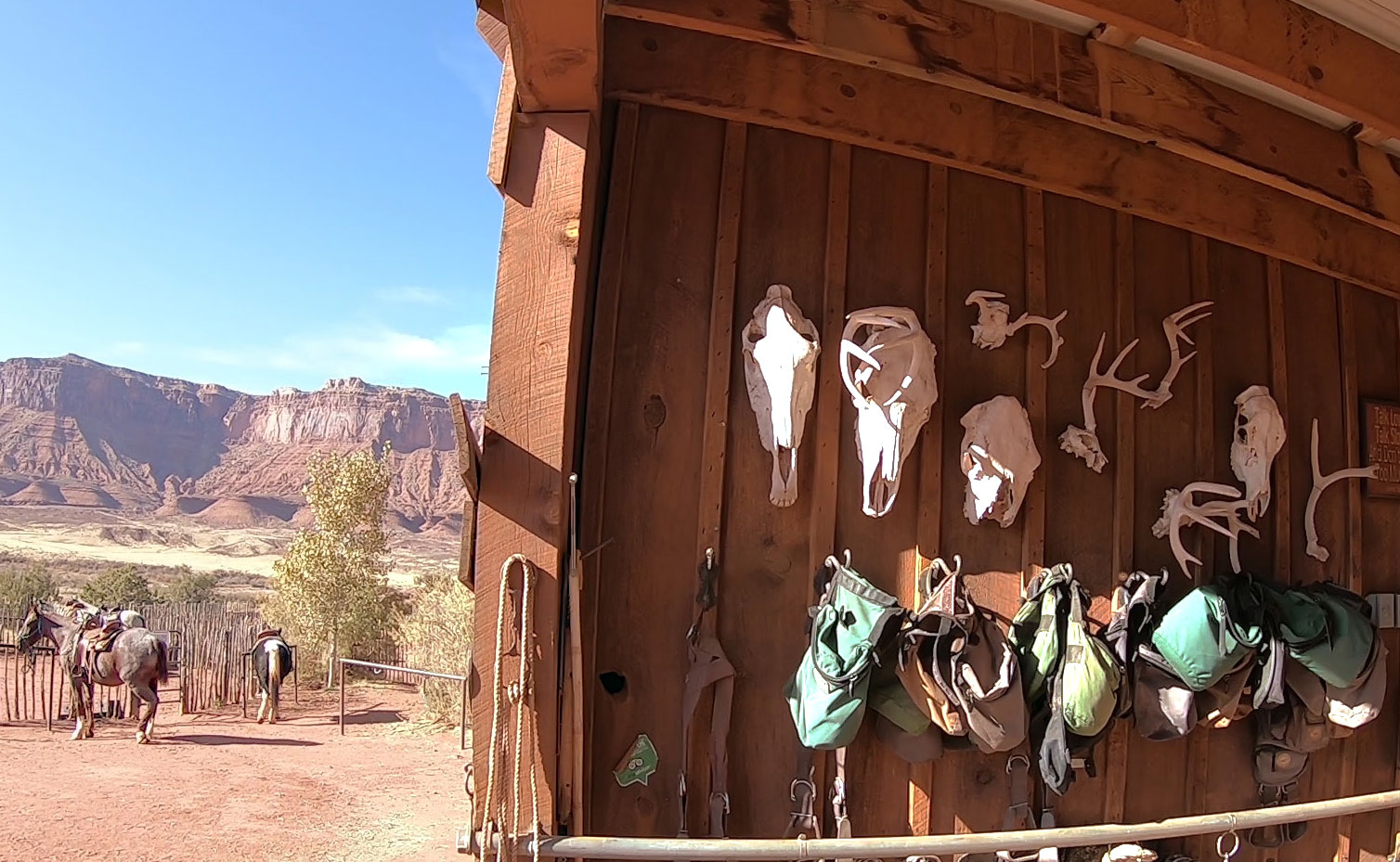 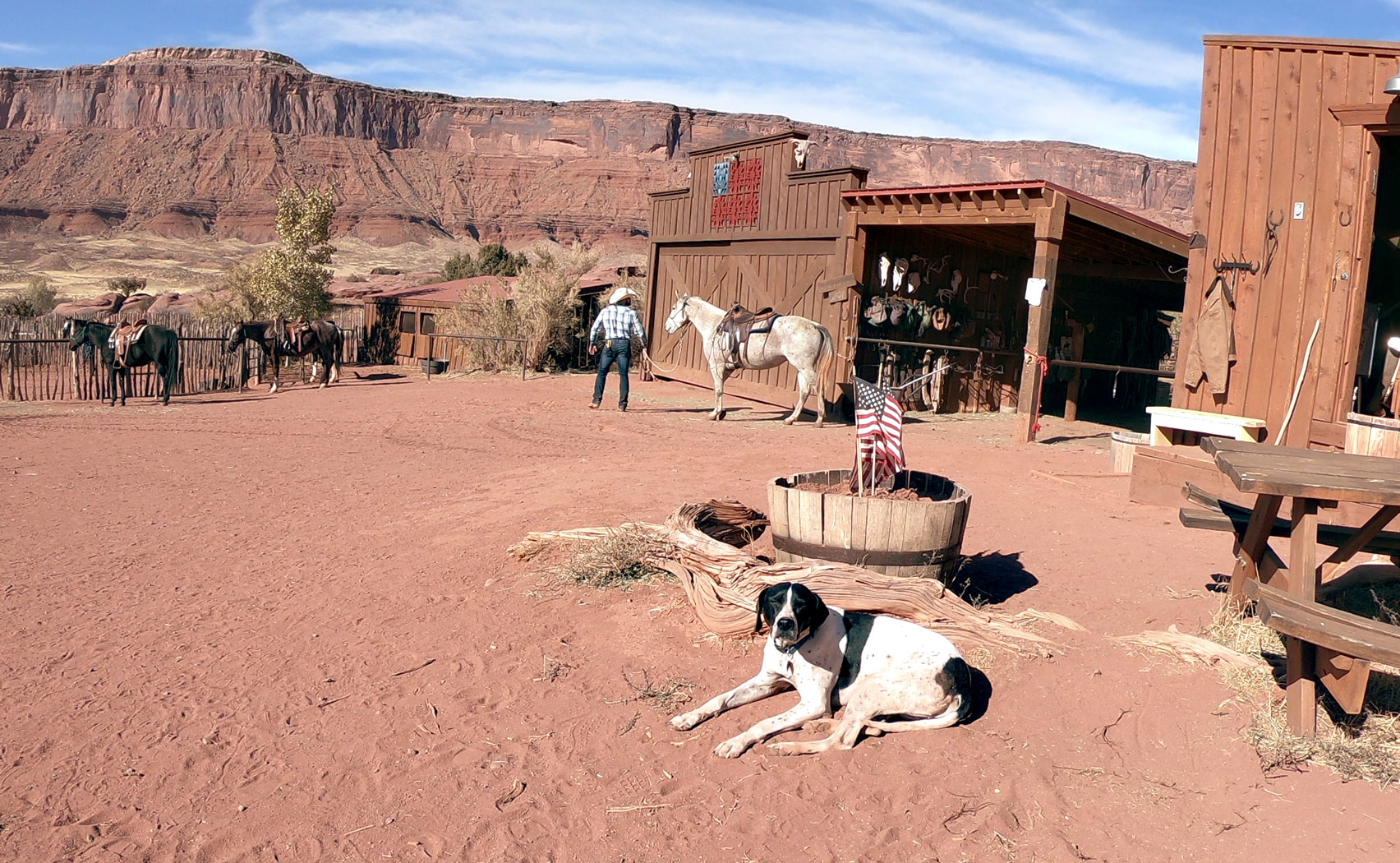 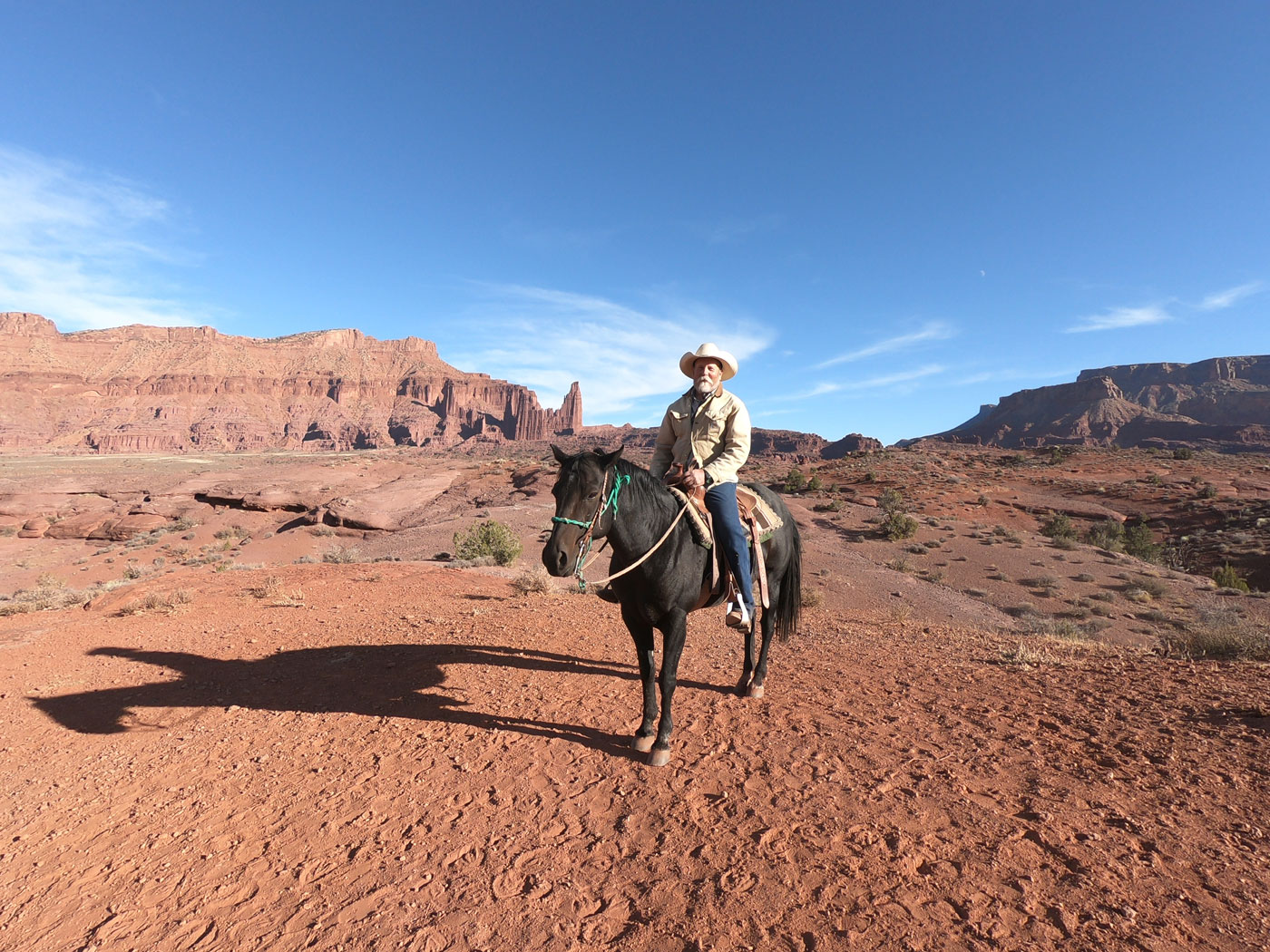 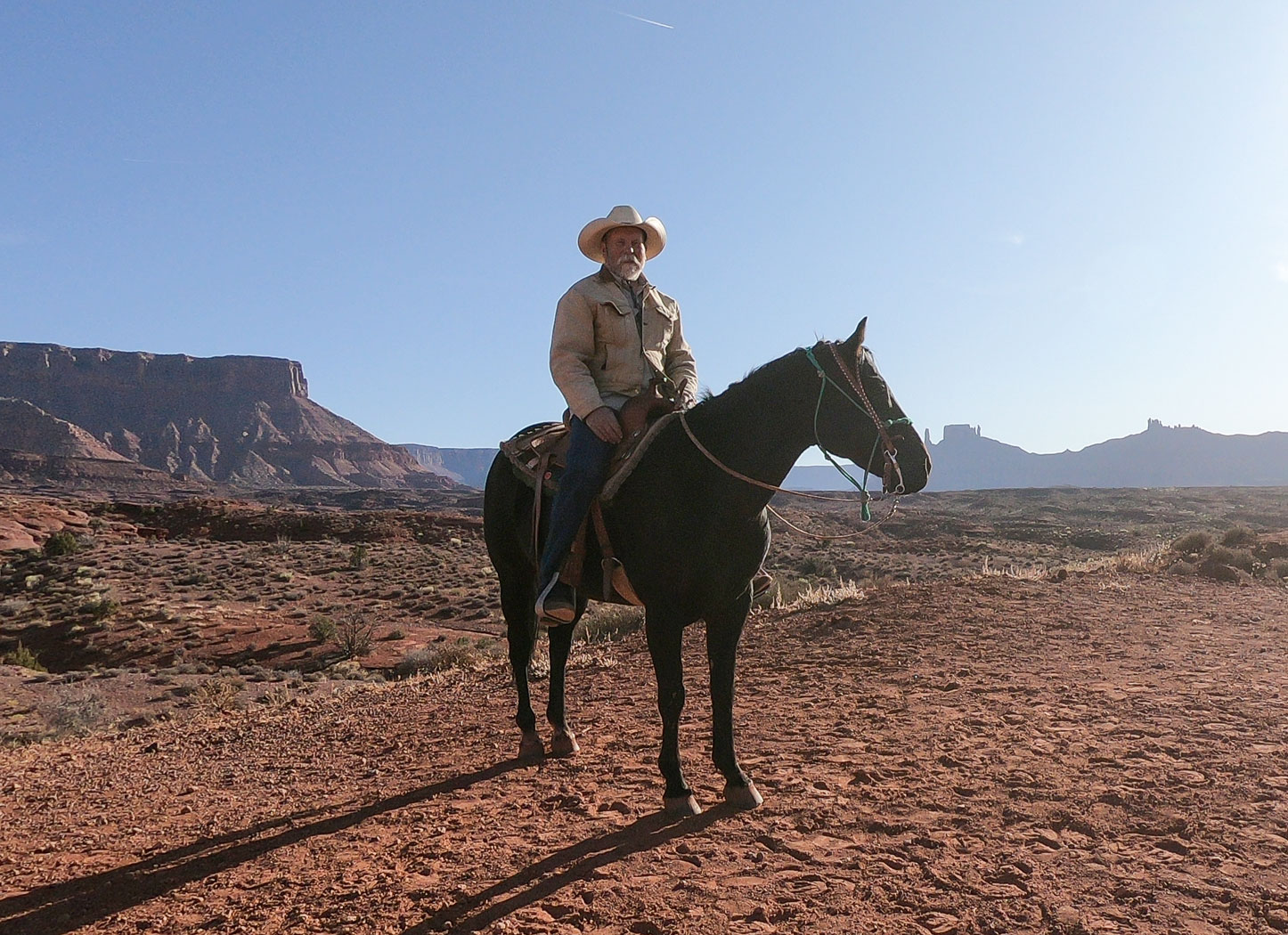 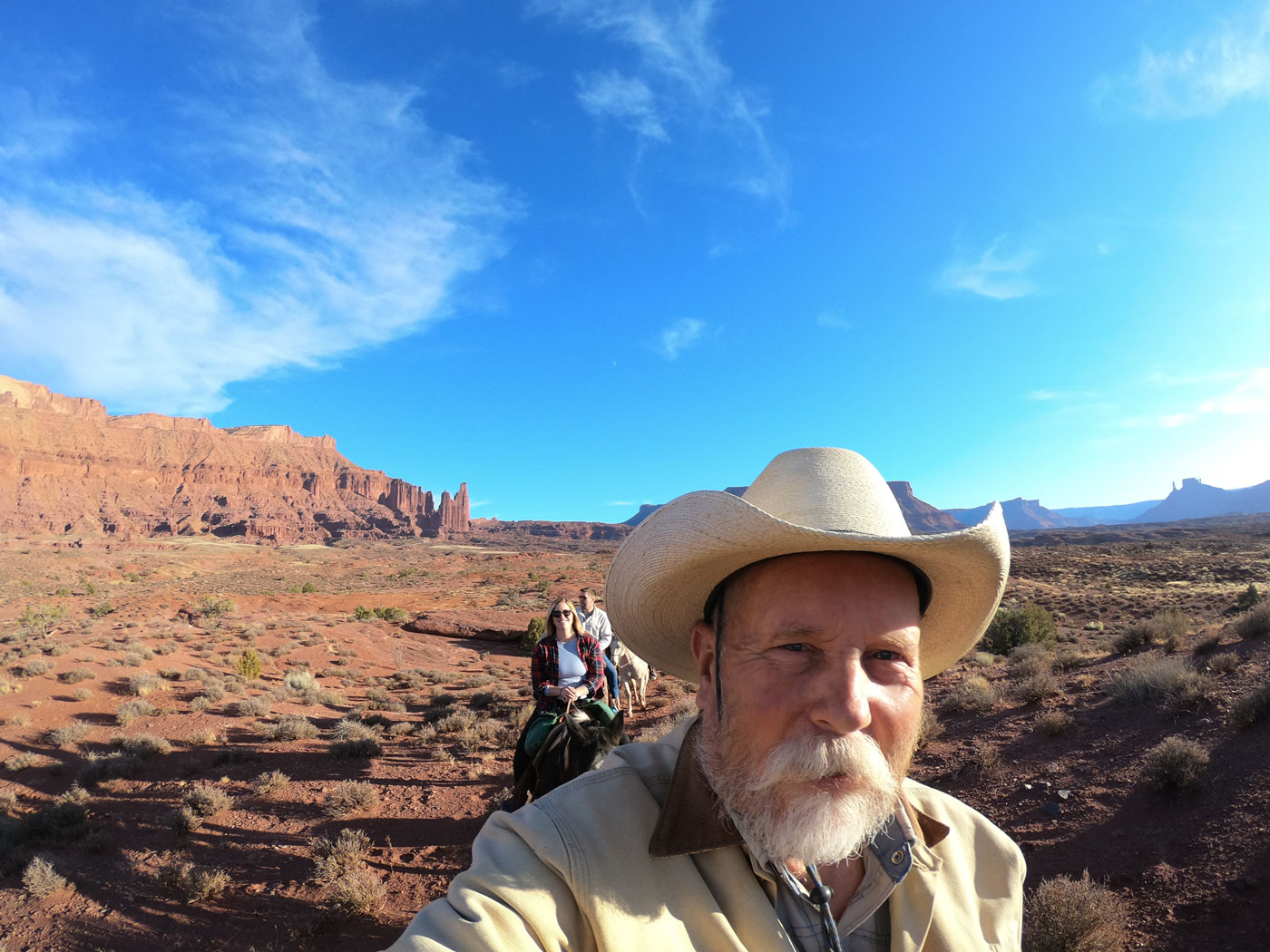 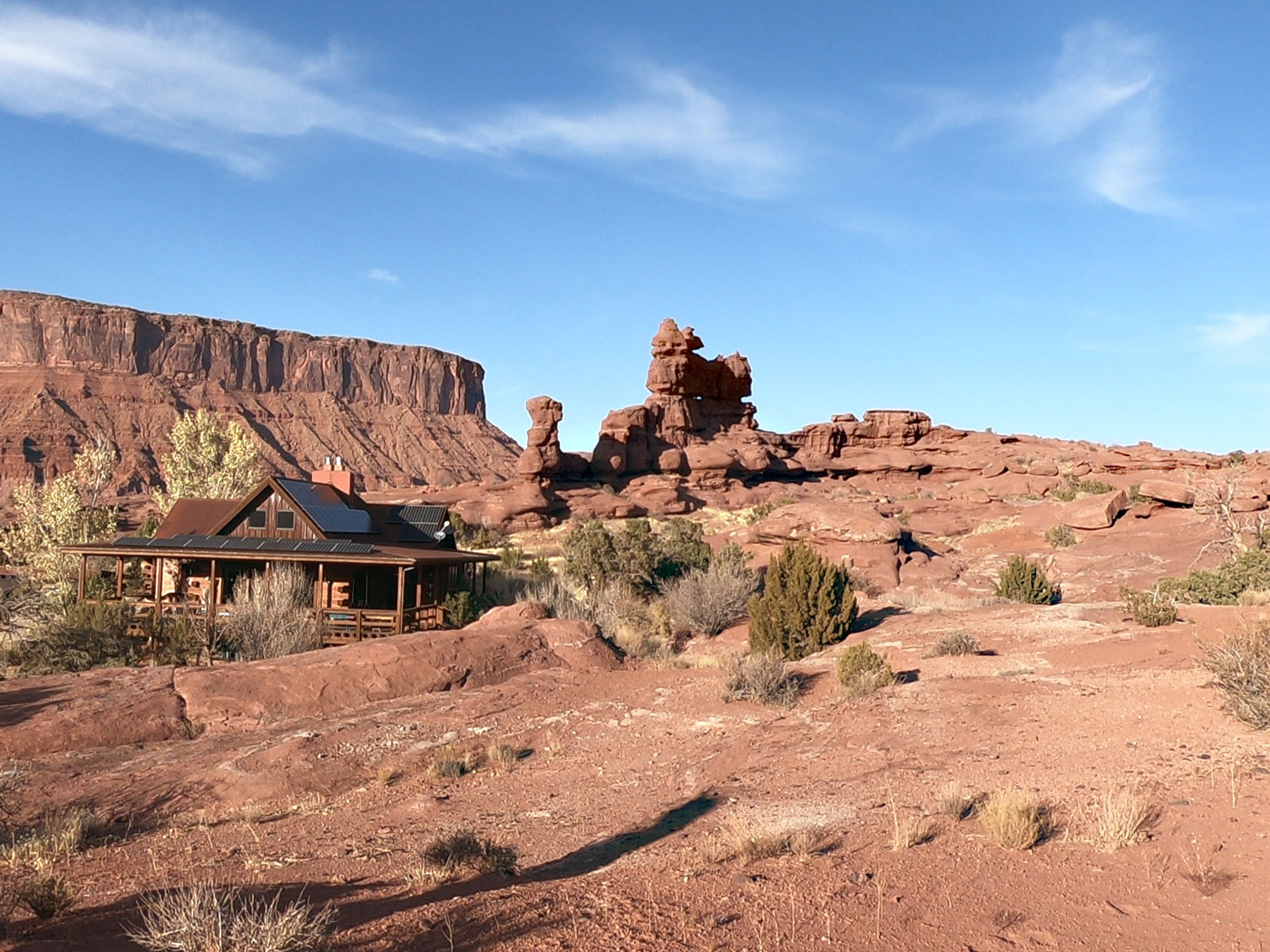