The dogs and I camped at timberline on the weekend of the Perseids. I got out three times during the night to watch the shooting stars, and for the first time managed to capture one with my camera. I wasn't quite ready to get up at dawn considering how little sleep I had gotten, but it is not easy to supress four wild hearted border collies who are ready to get up and have an adventure! 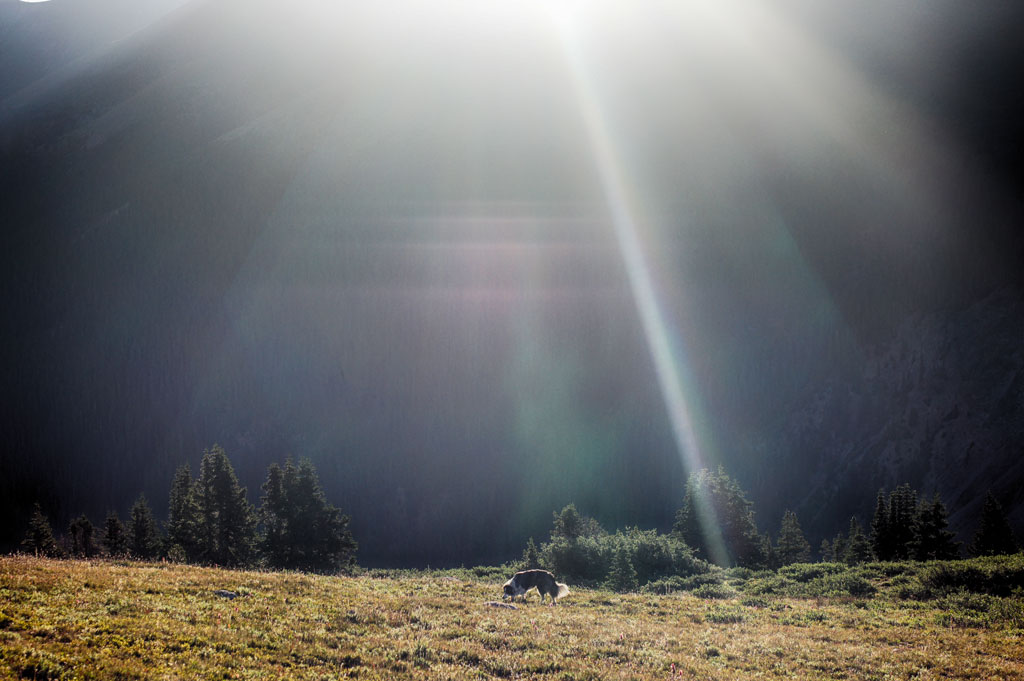 Three nights earlier I had ended up a memorable camping trip on a isolated island 70 miles west of Key West. I slept out of the tent whenever I could, and everytime I awoke opened my eyes to the Milky Way and thousands of stars. The highlight of my trip was kayaking over to Loggerhead Key, and returning with no mishaps. The trip back was exciting, since the wind had come up and the waves were high. I had brought a spray skirt to keep seawater from splashing into my kayak and weighing it down. I also had a pump with me to bail water out. I don't know if I have ever felt so alone as when I was kayaking in the open ocean over 60 feet of water, with the front of my kayaking going airborne as a big wave went under. The knowledge that a kayaker was thrown into the water and eaten by sharks three years ago doing the same crossing did not help. I made it though, and am looking forward to doing it again someday.

The Garden Key ranger told me if I went to Loggerhead, I should not miss crossing the island and snorkeling in the coral reef that is right off shore, called Little Africa, and he described how I could find it. (follow the path across, turn right and go about 500 yards down the beach). At first I swam too far out and didn't find anything but sand and seagrass, so obviously was in the wrong spot. I then swam parallel to the shoreline, in the direction he told me, and came across magnificent corals and sea fans and a multitude of Blue Tangs, French Angelfish, Parrotfish, and many others. At one point a large barracuda swam pass my right shoulder and turned and looked at me. I kept going, not thinking much of it, since barracuda are a common site in tropical waters. After a while I noticed that everytime I looked back, this barracuda was right behind me, and watching me. Their teethy 'I would like to eat you if I could' look is a little unsettling, especially since I knew I was alone on this island, having passed the resident rangers in their outboard boat on the way over. (They came by and asked if I needed anything, and wanted to know when I would be back at Garden Key. They said if I didn't return they would come looking for me). After a while I ignored the barracuda, but I did notice it followed me several hundred yards snorkeling up and back. Onboard the Yankee Freedom I told the crew about it, and one told me either the barracuda thought you were a shark, and was hoping to get a piece of your meal, or you were in its territory and it was checking you out. Since then I have read that barracuda attacks do happen, even though they are rare. One Florida diver lost an eye when he was diving after dark and the barracuda attacked his mask. Another lost a finger when a barracuda chomped it off.

This video shows how quick barracuda can be, and why you don't want to point your camera lens at them for very long. They might attack it. It is best in full screen mode.

One evening I was at the table next to my tent, when one of my fellow campers came over with some Grouper she had just cooked, offering me some. Being on a tropical island alone and seeing a tanned slender bikini-clad friendly woman with long sun-lightened brown hair come walking over felt like a dream. There is the heart of a boy in even the oldest of men. 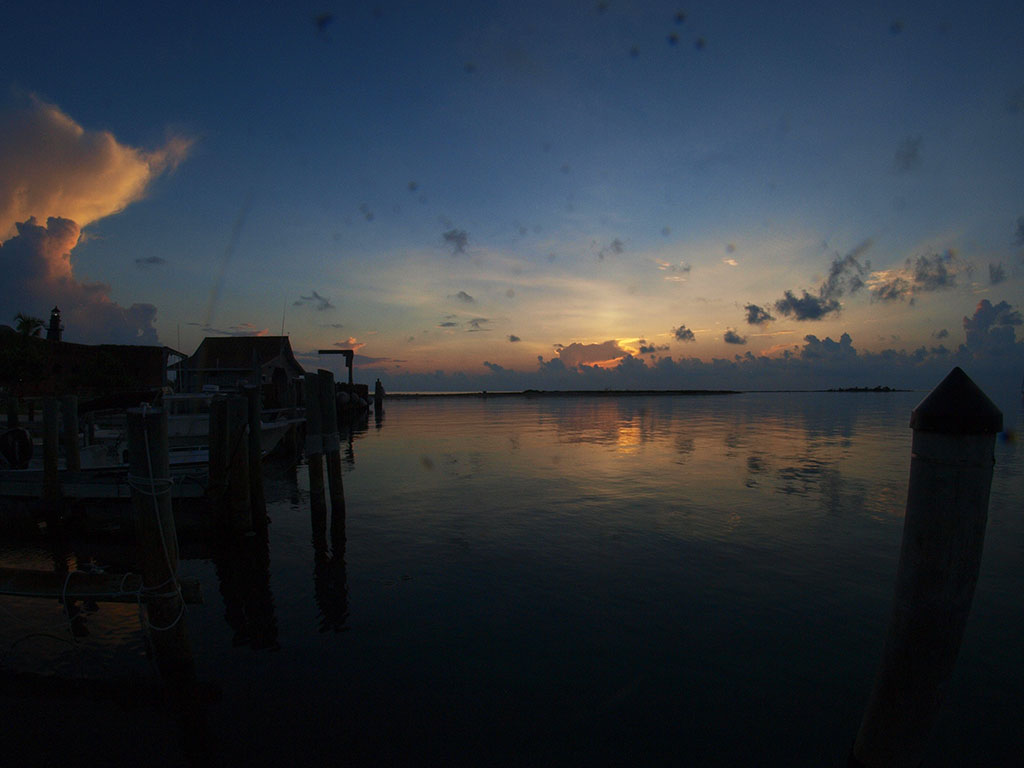 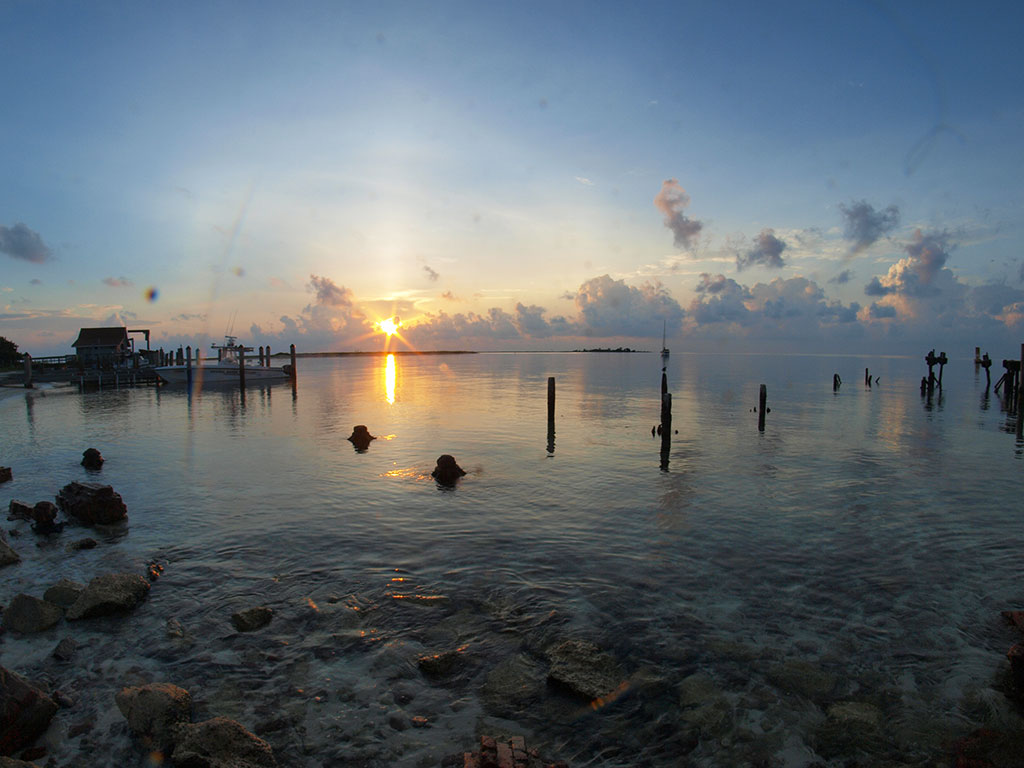 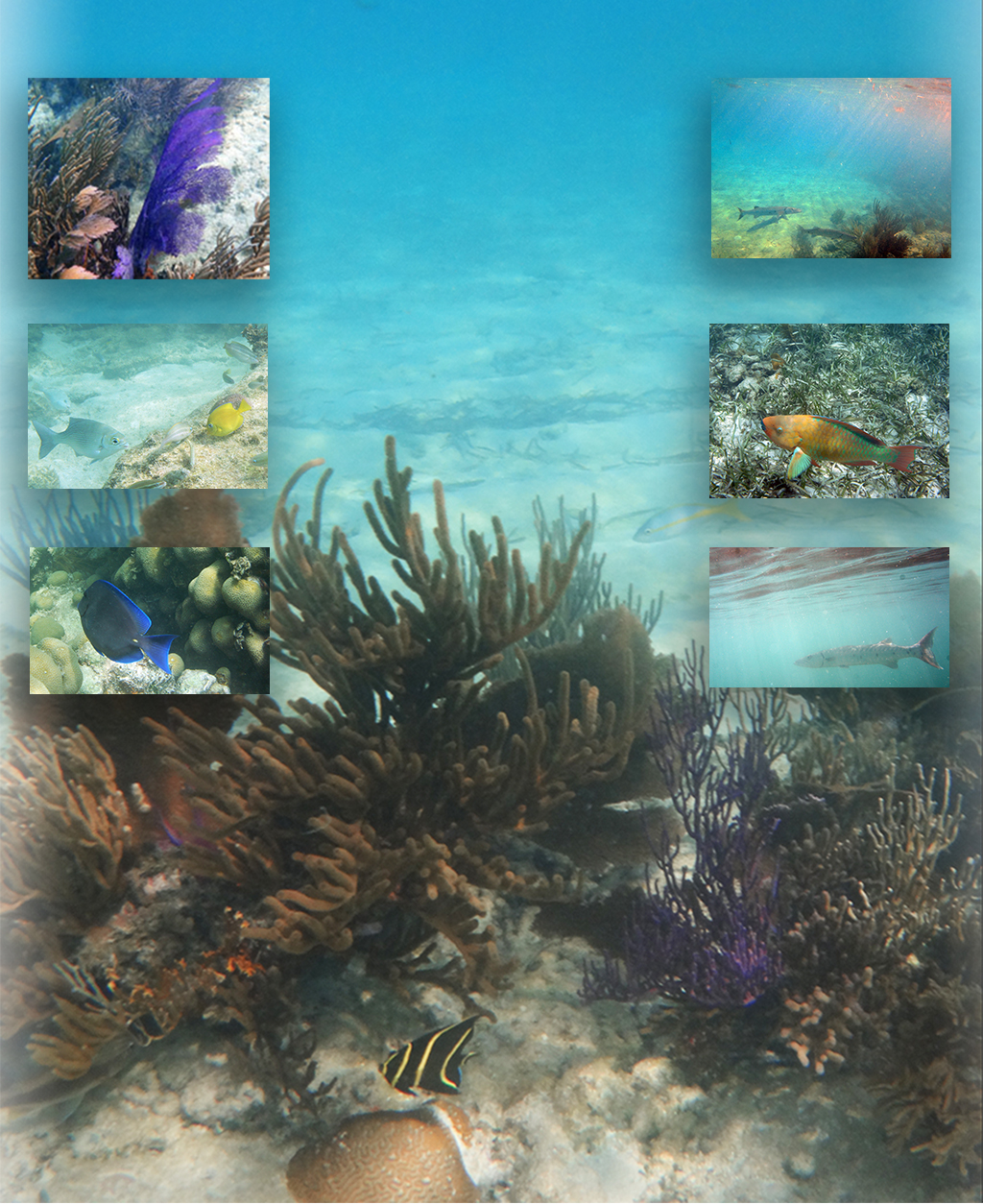 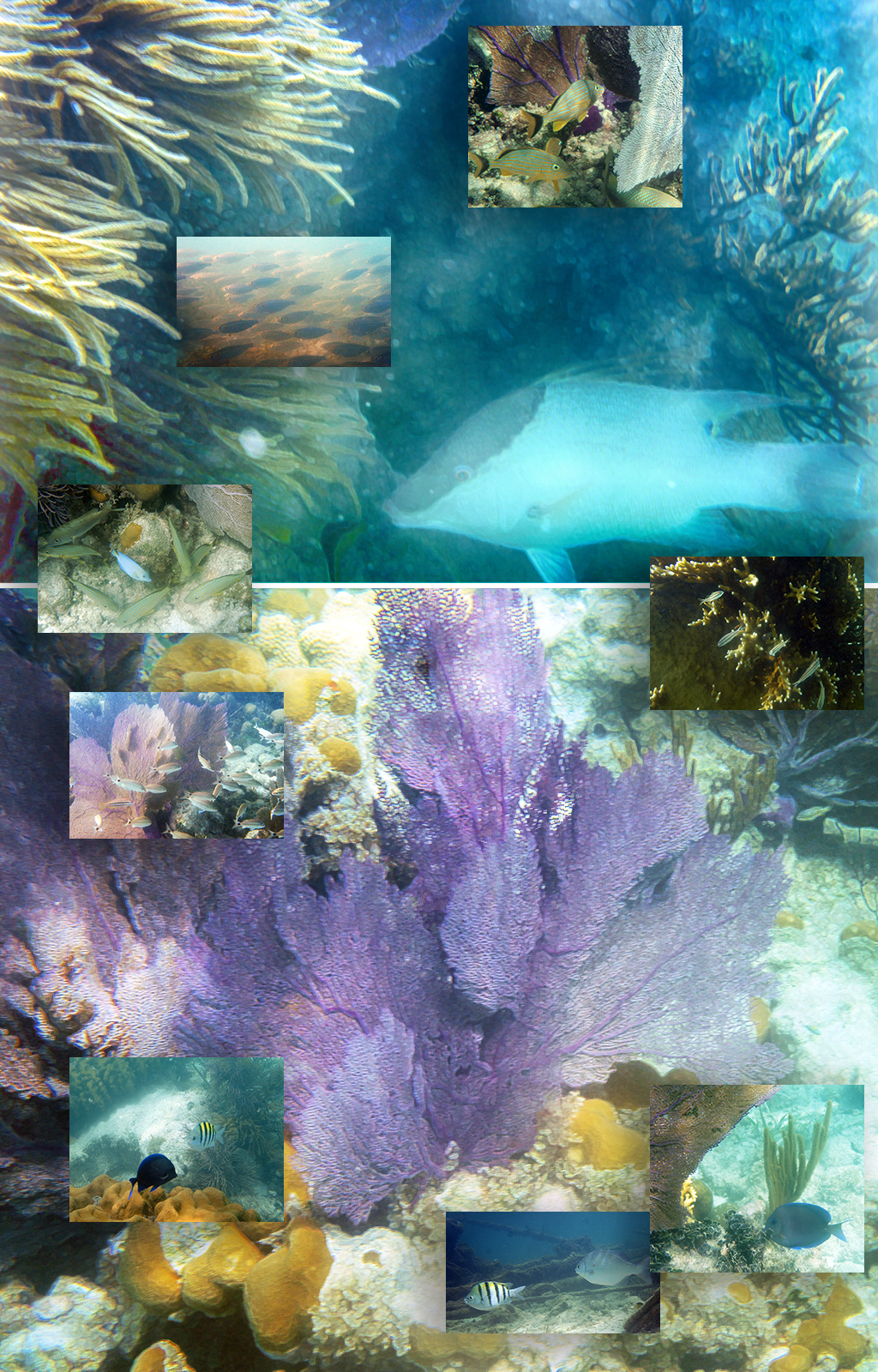 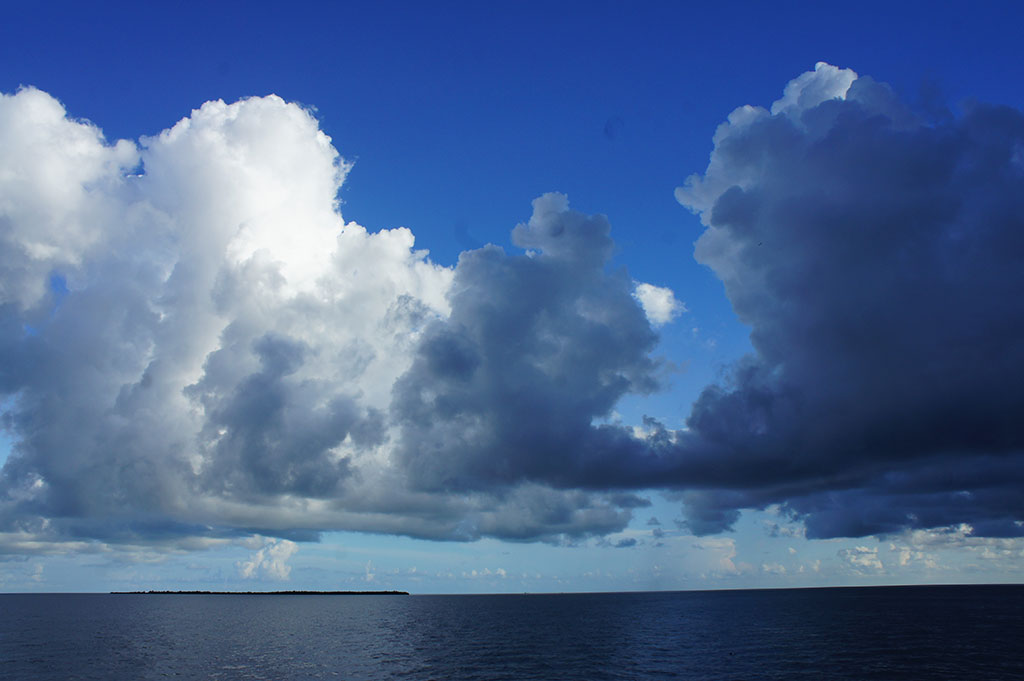 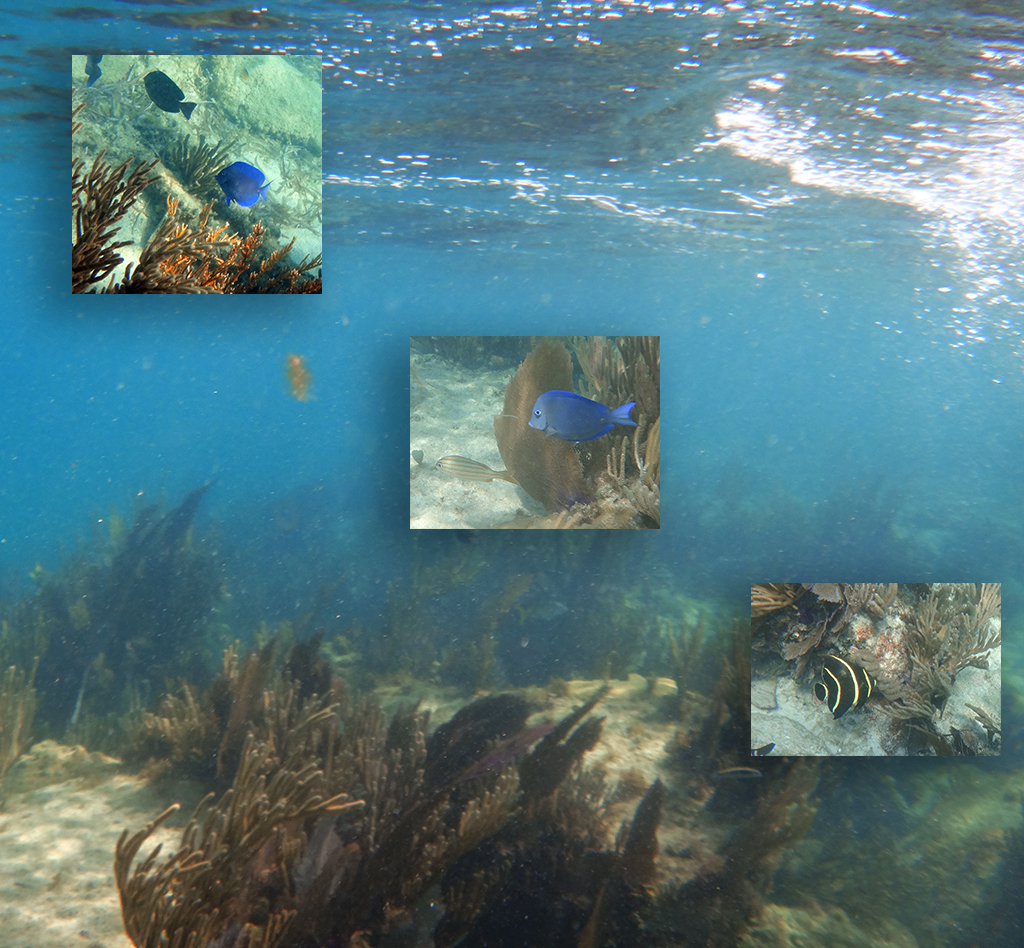 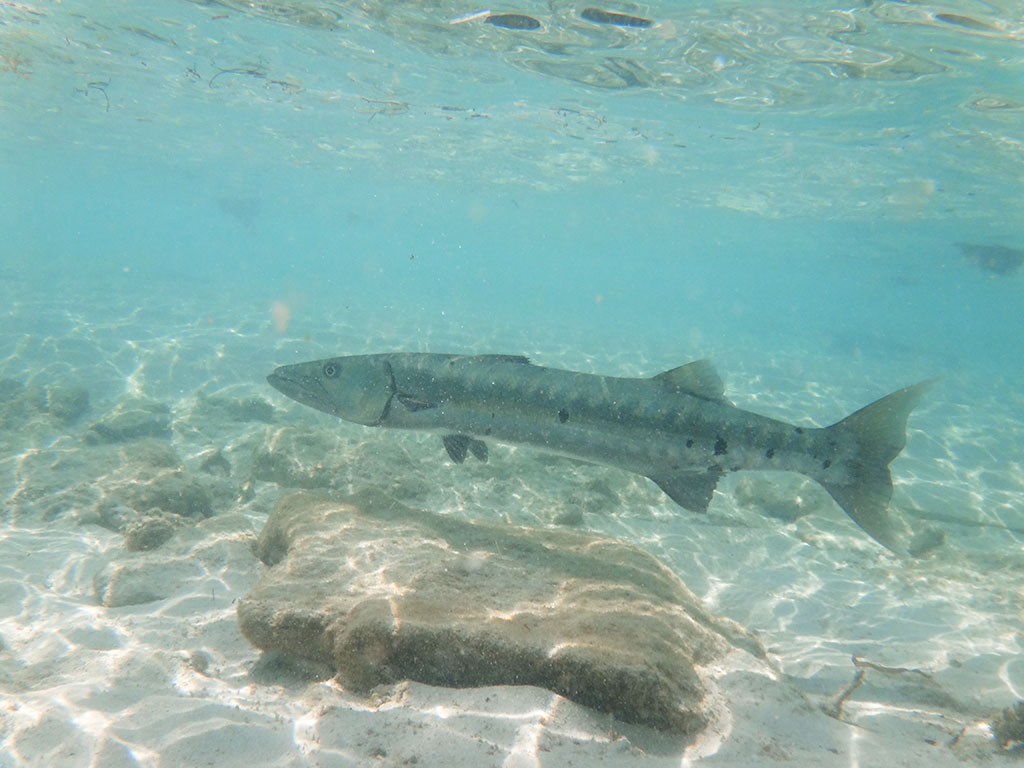 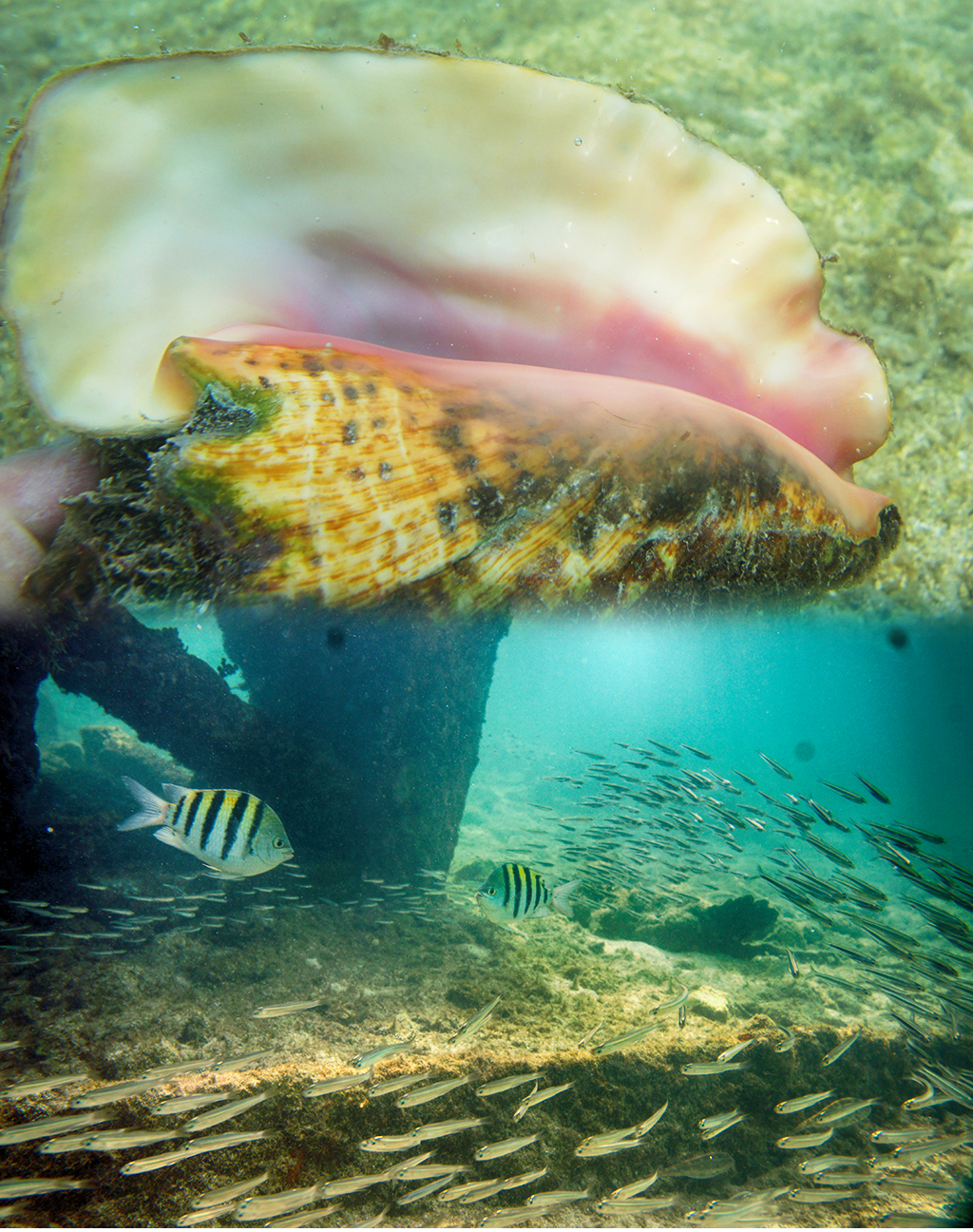 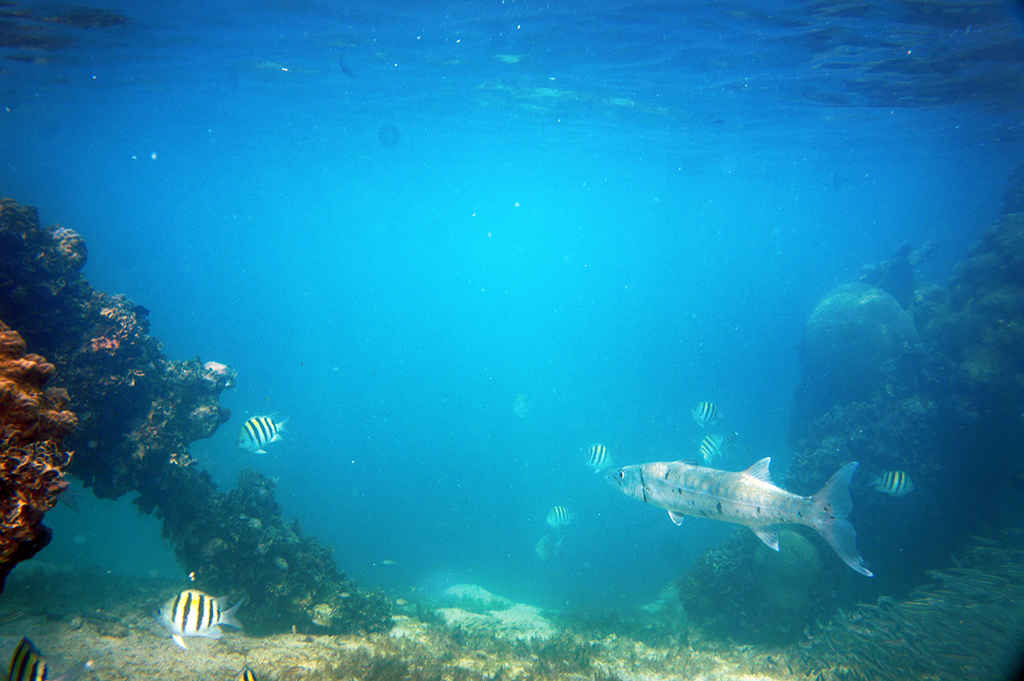 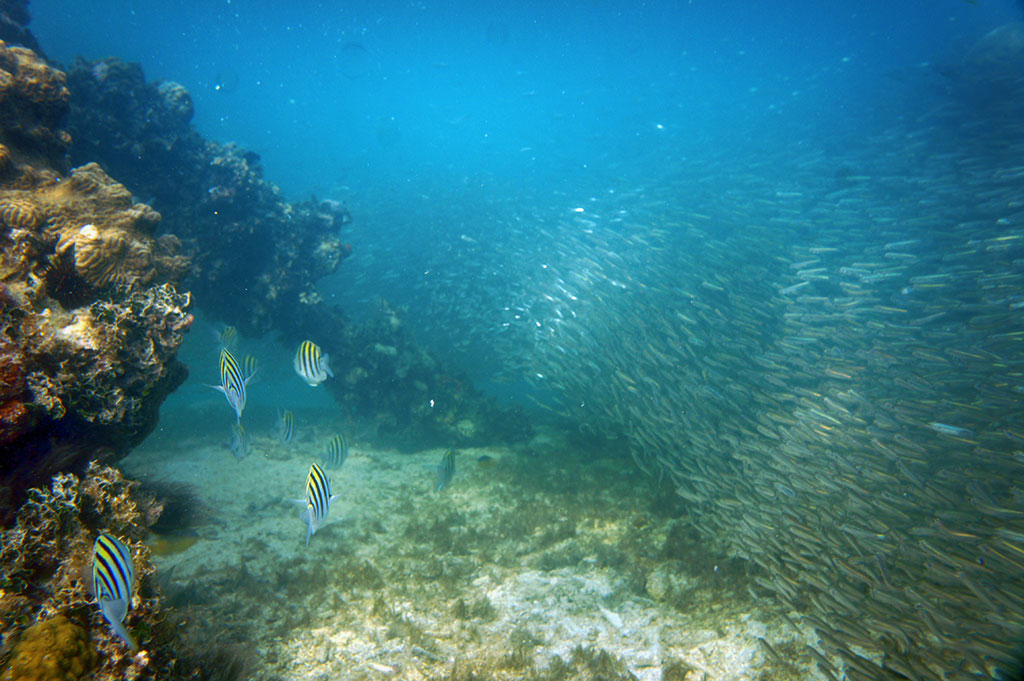 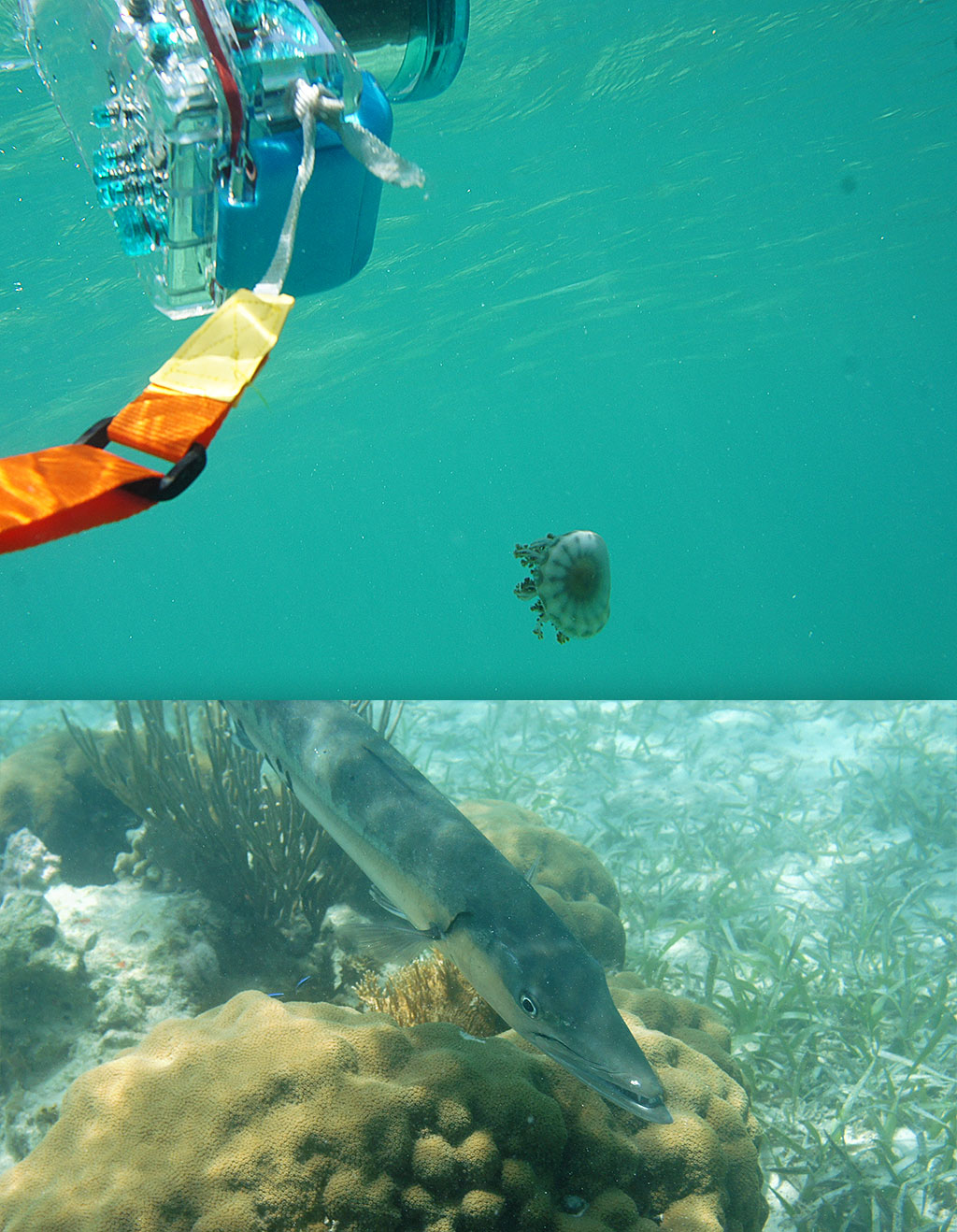 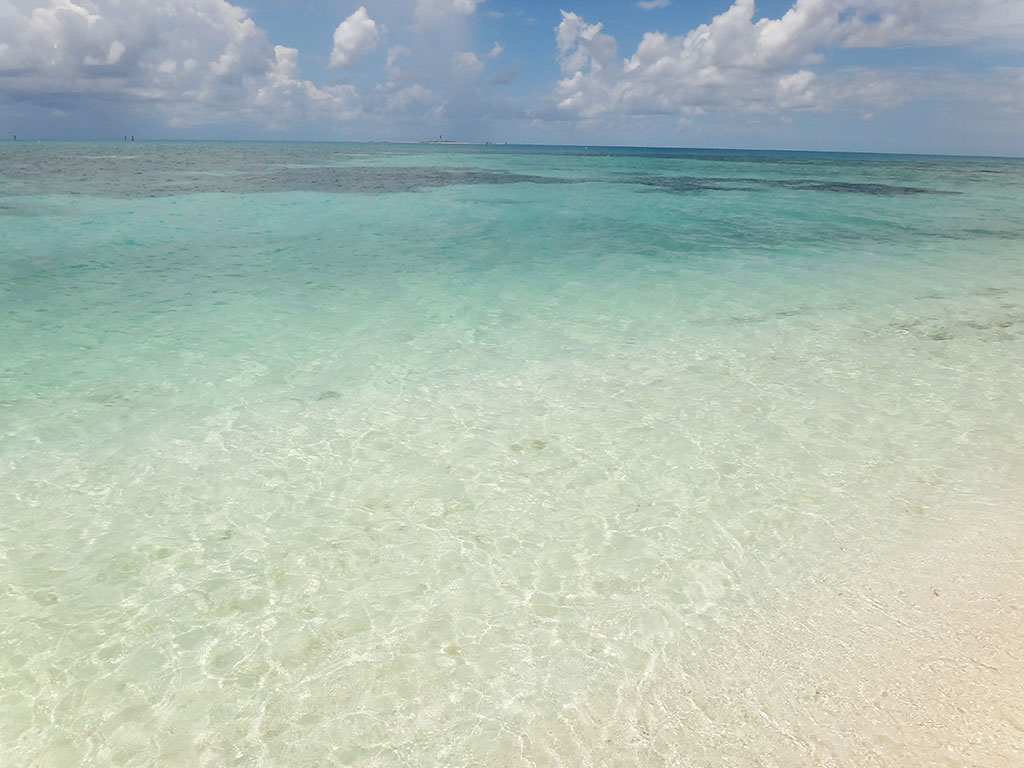 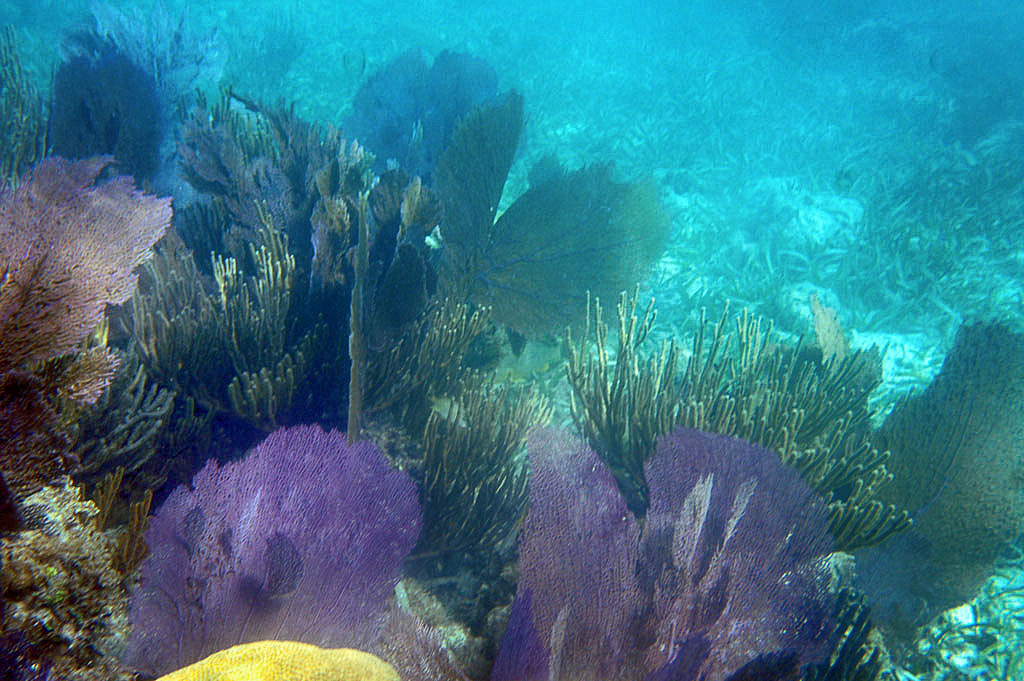 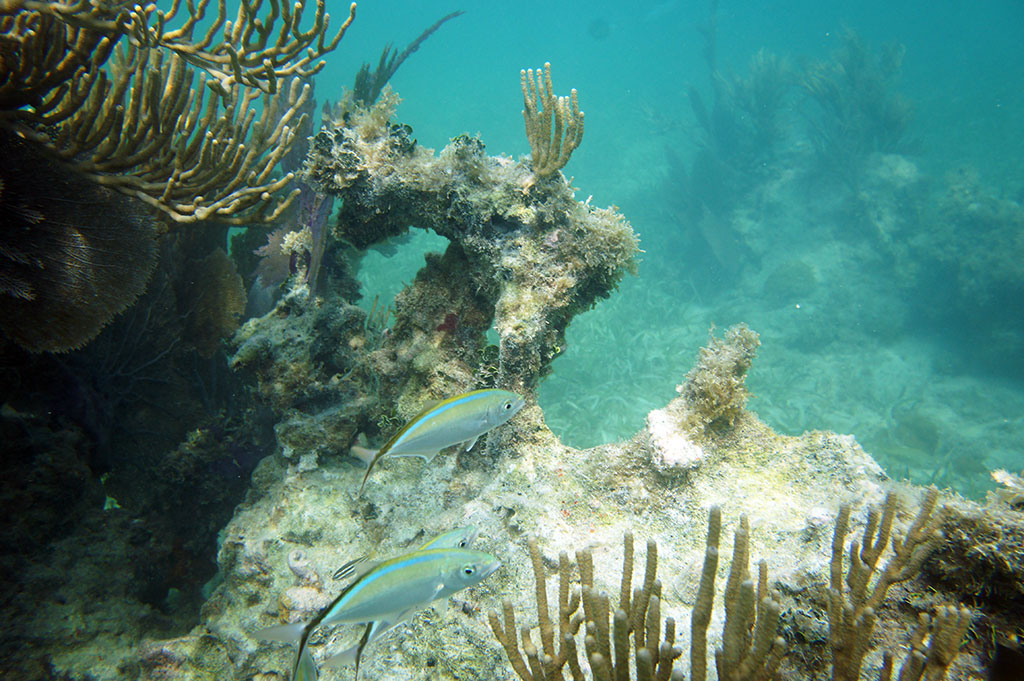 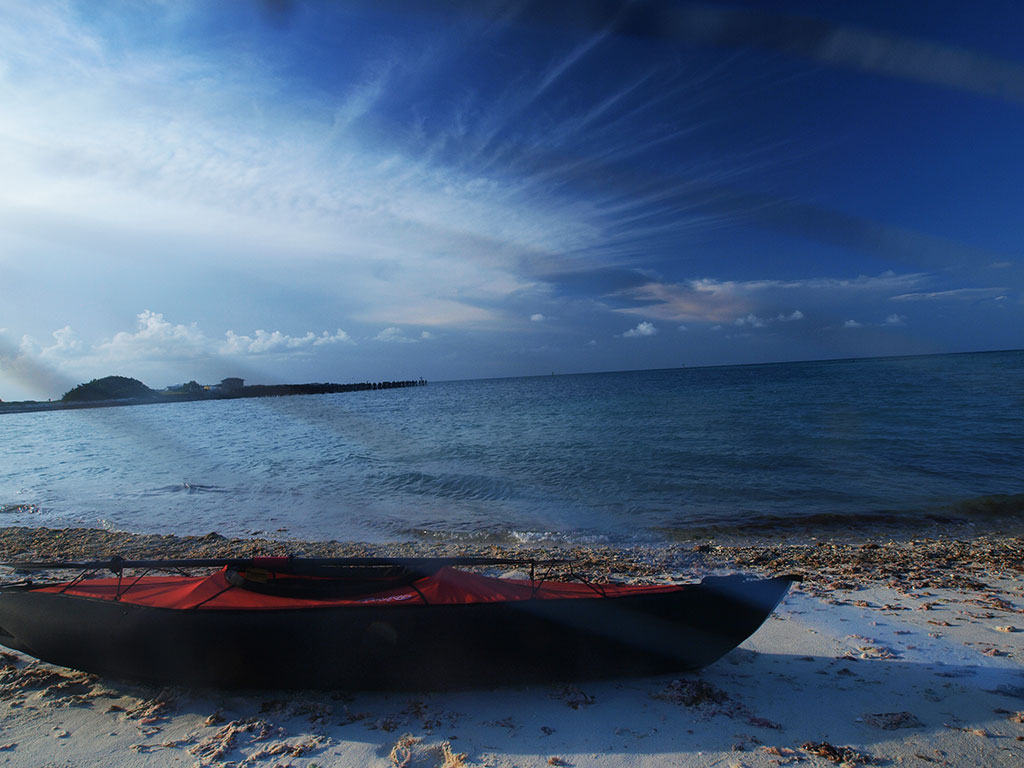 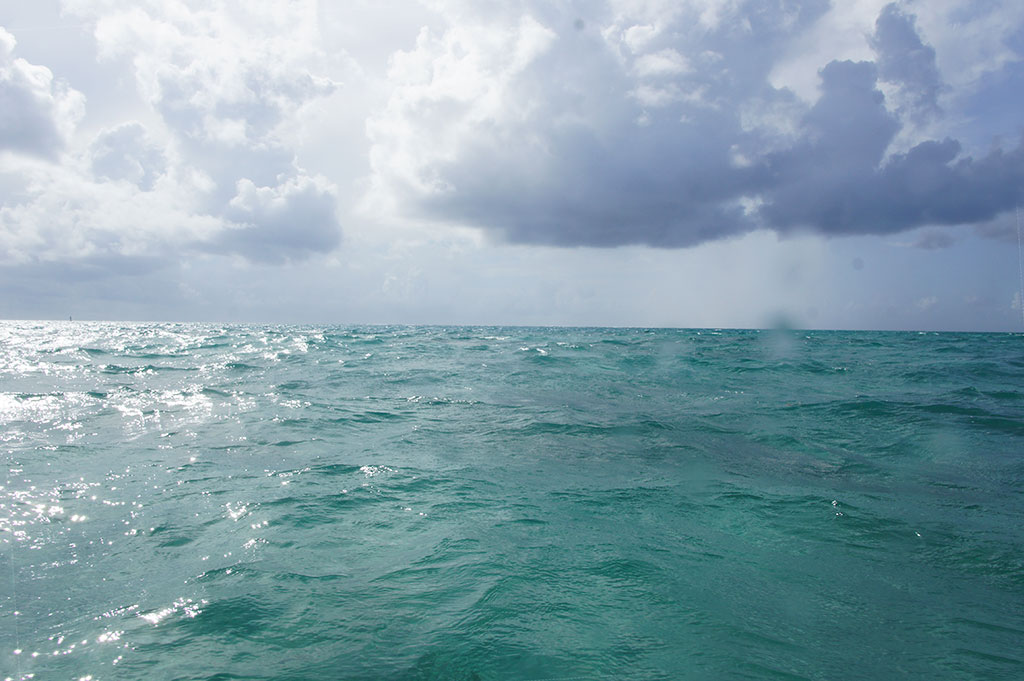 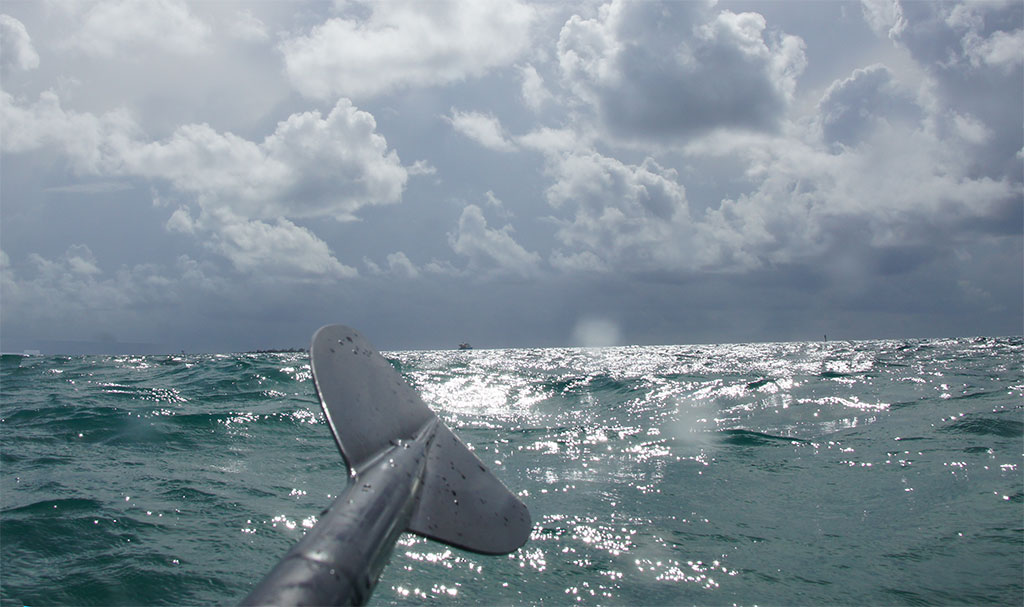 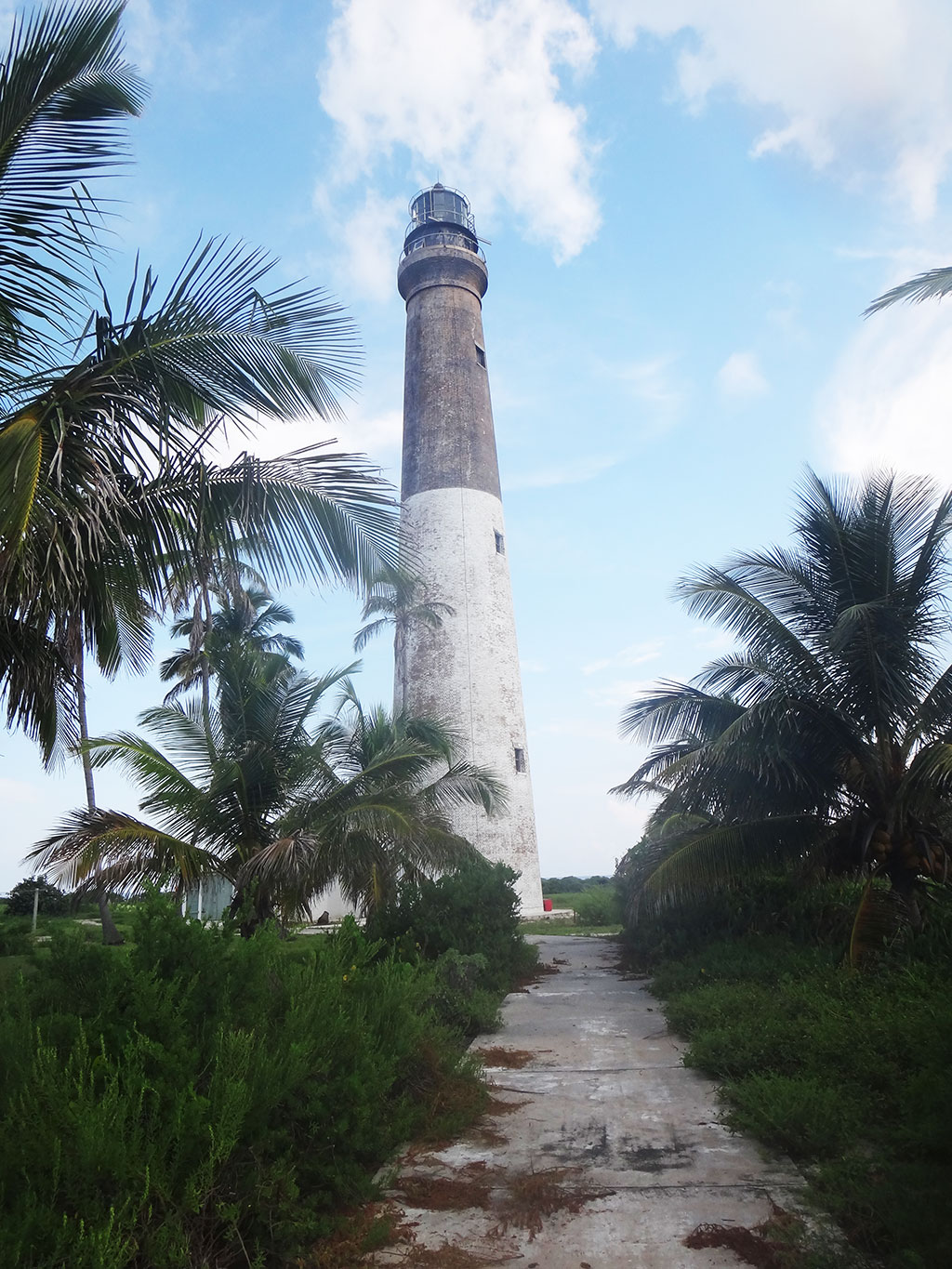 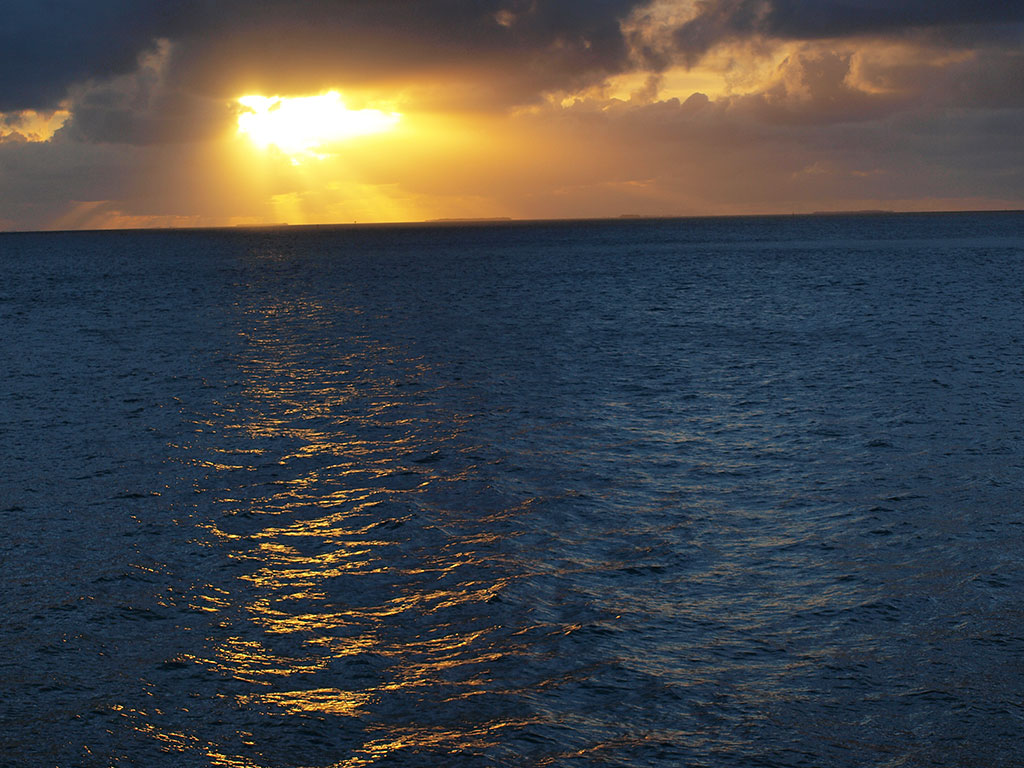 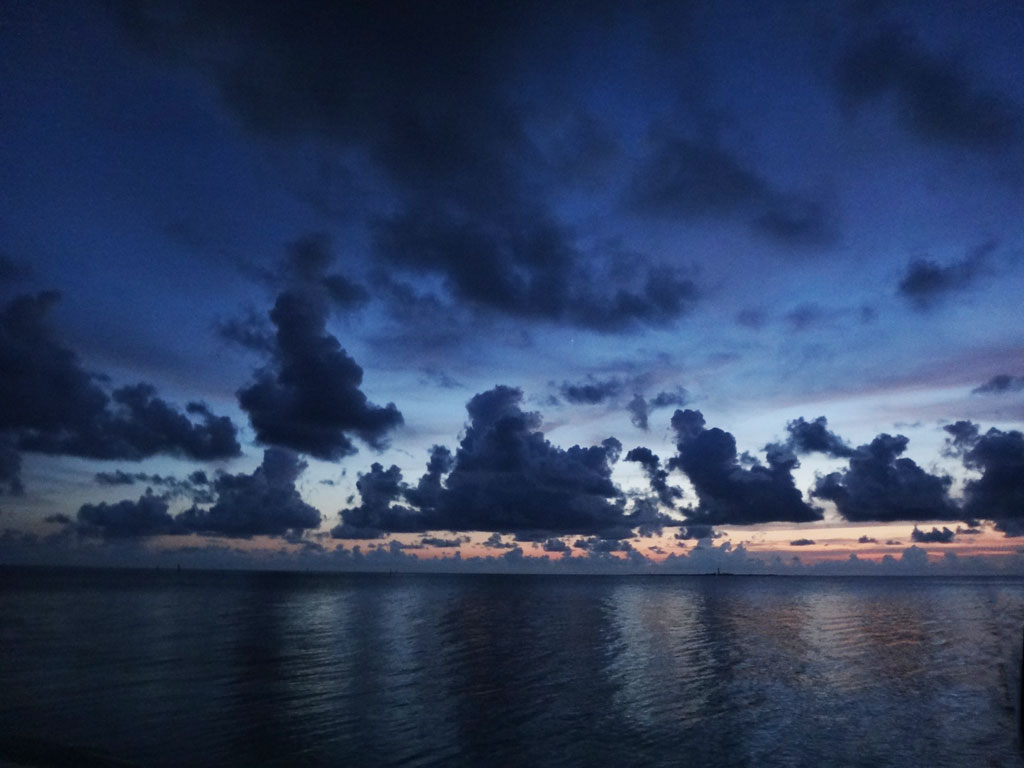 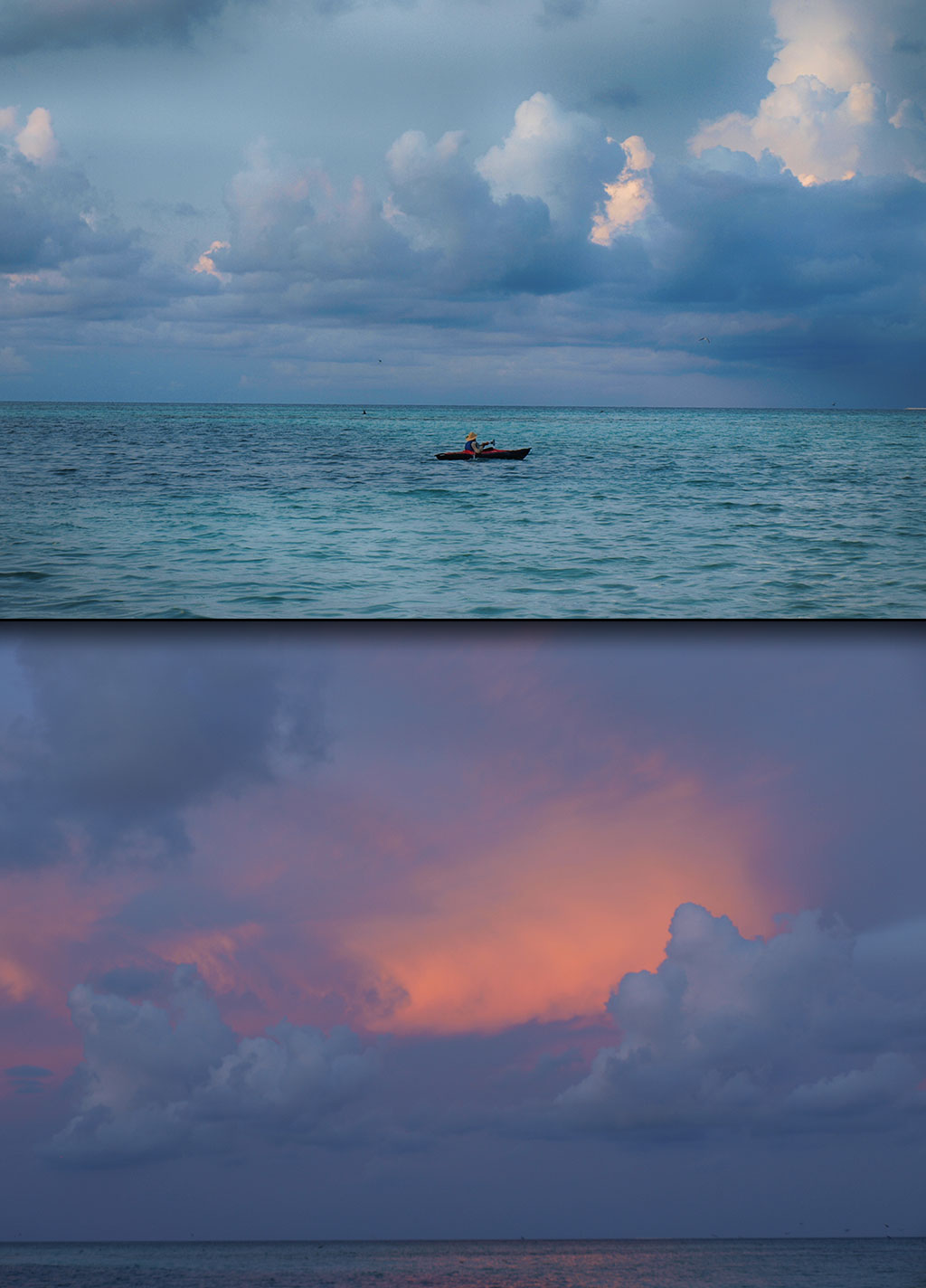 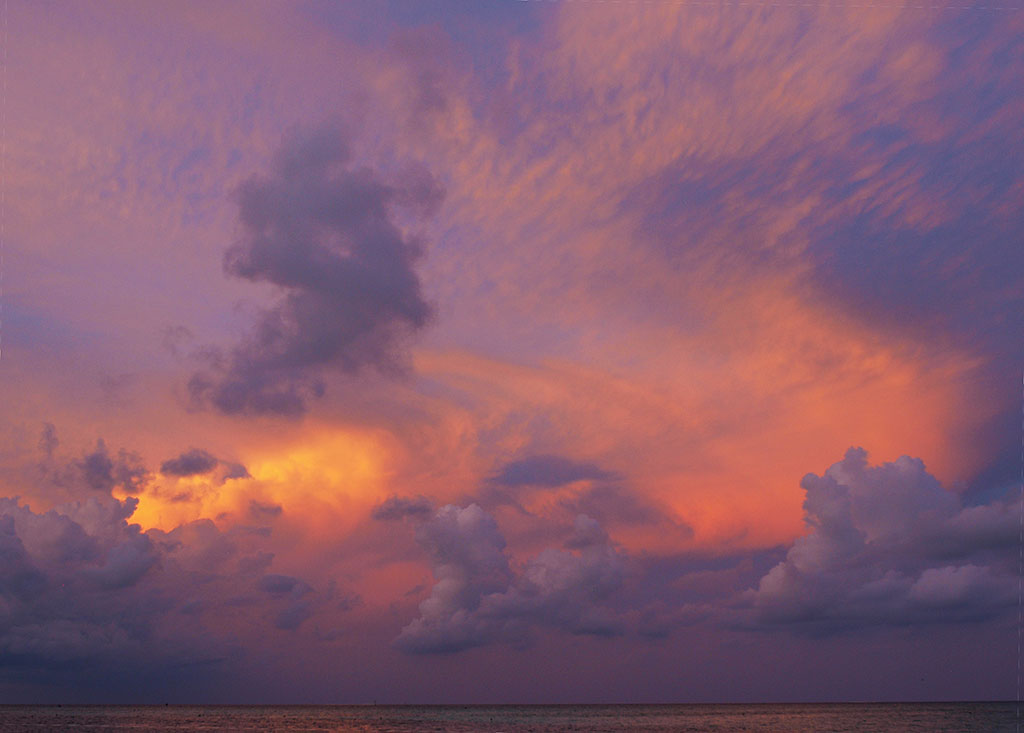 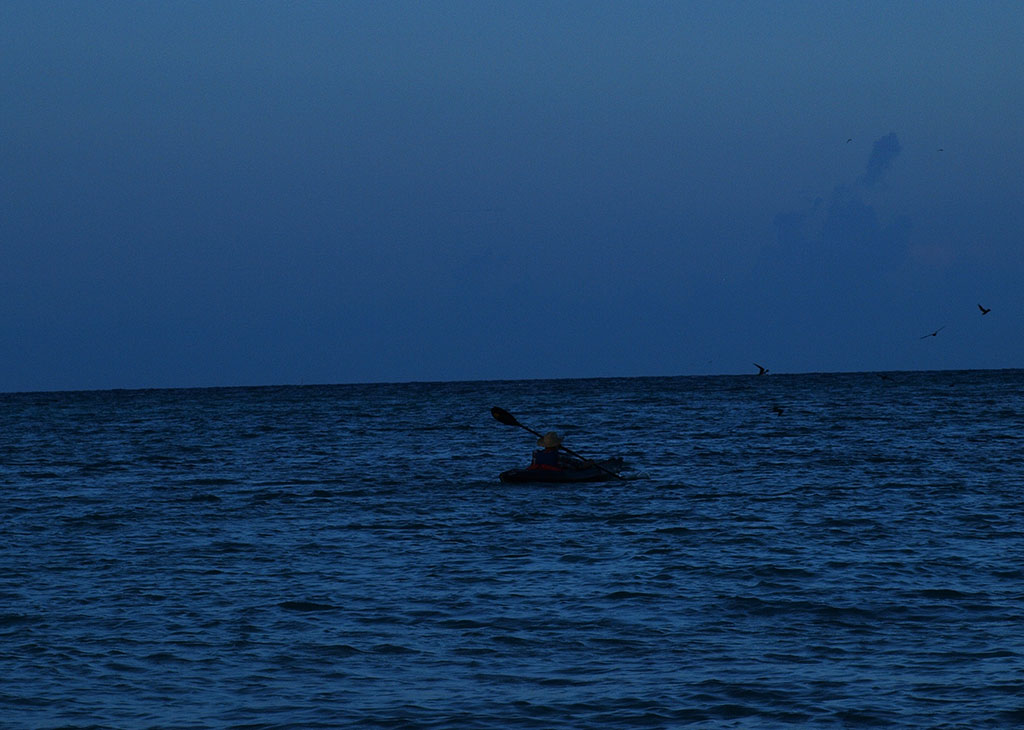 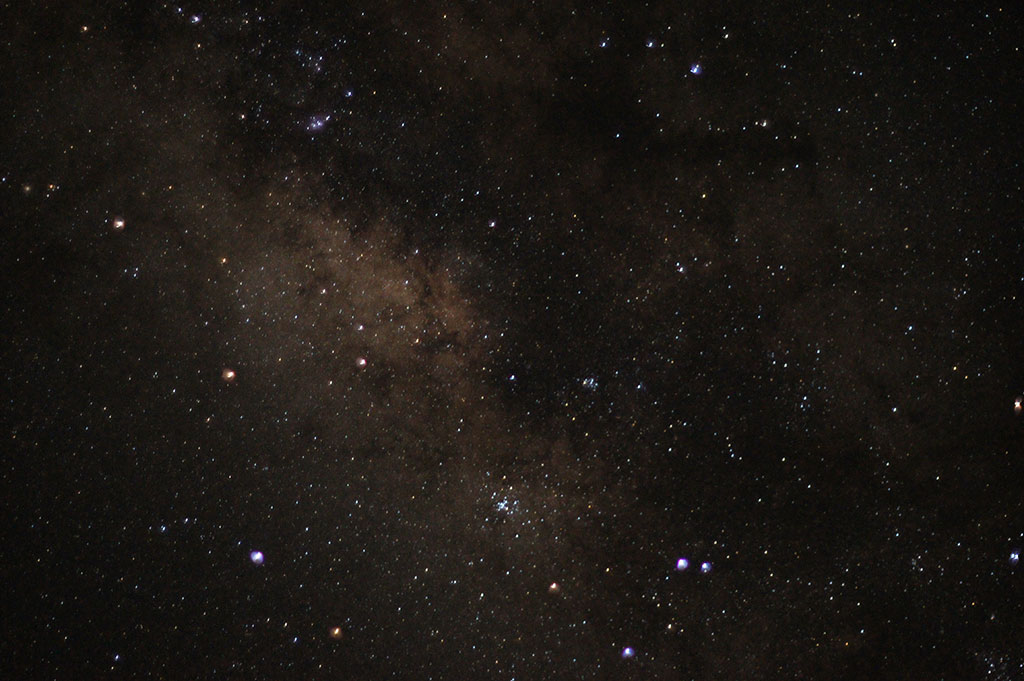 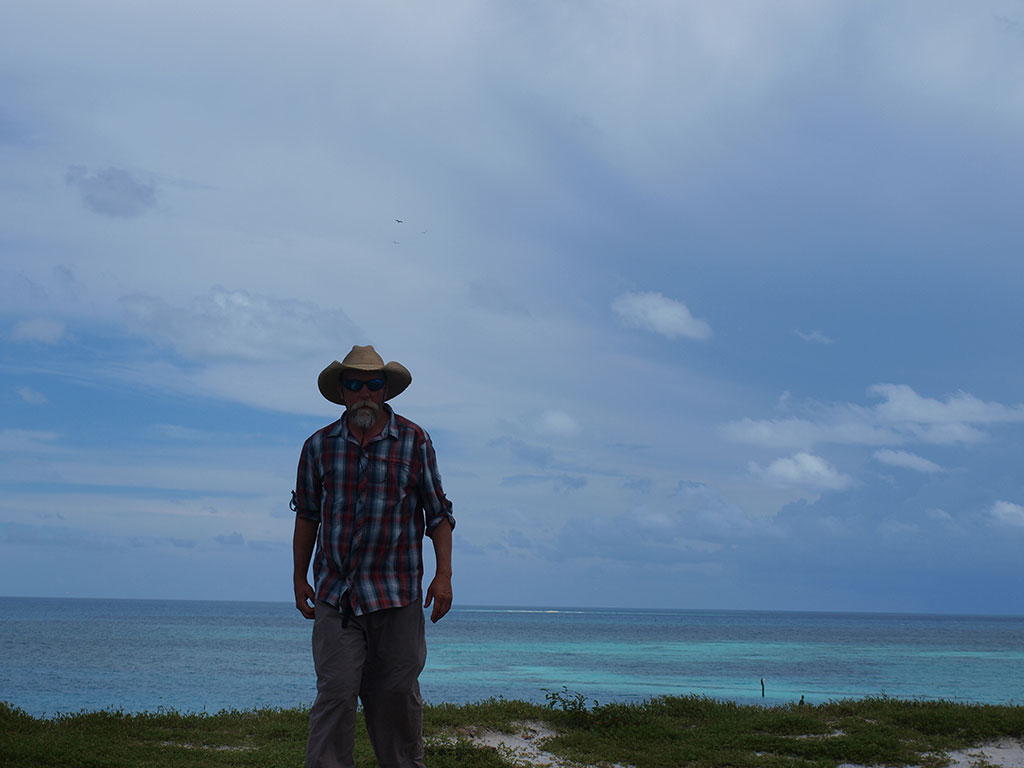