I went down to the grove of Eleven Cottonwoods and kneeled down and placed my hand on an exposed trail root, as I have been doing for longer than I can remember. It is acknowledgement of the power of place, and home, and that no matter where I go, I return to the trees and greenery that are part of who I am.

I had not been on a plane in twelve years, so it was a big deal when two days later my daughters and I flew to Sanibel Island, Florida.

Sanibel is on the gulf side of the Florida Coast near Fort Meyers. It's east and west position catches the gulf sea currents which deposit fine sand and millions of sea shells. It is known as one of the best spots in the world to collect sea shells. Four Hundred different types wash up on Sanibel's 20 miles of shorelines.

The moon was full the first couple of days of our visit, and some of the lowest tides of the year (-.7 tides) occurred in the evening, just before dark. 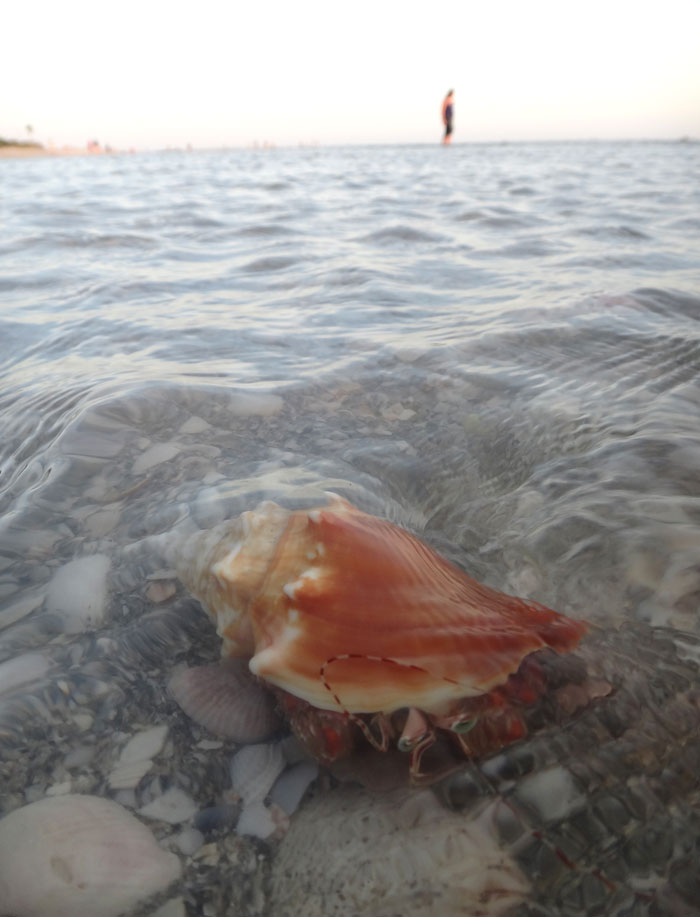 The sea shells accumulate several feet thick next to the jetty at Blind Pass, at the junction of Sanibel and Captiva Island. If you are there first thing in the morning, you just walk around and select the best ones. Amy and Alyssa and I went there at 11pm on the last night, and walked the beach with flashlights. 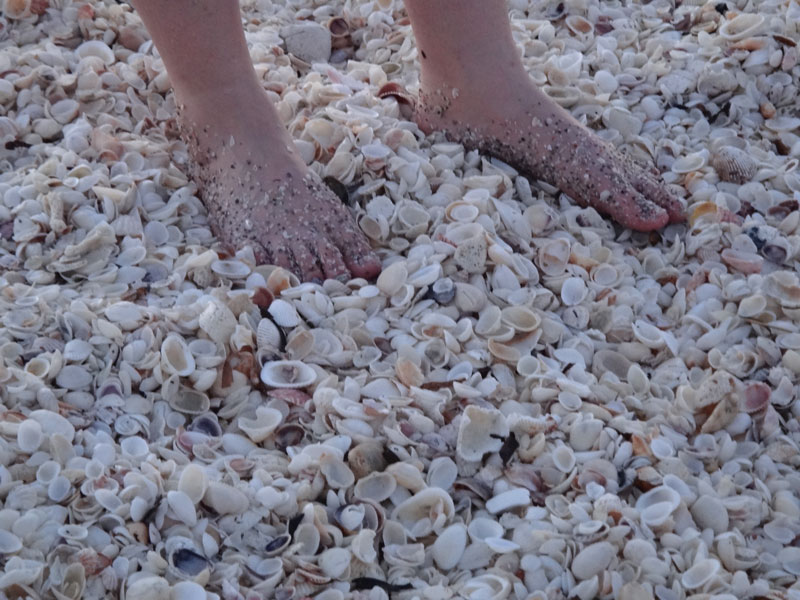 Over half of our trip was under bright sunny skies, which was fortunate, since 7 days before a tropical storm went up the Florida coast.

The getting up early and lack of sleep made us all crabby a couple of times, but we managed through it. Overall it was a fantastic trip, and the best vacation I have ever had. The walking on the beach with my daughters are very good memories, as was the all day bicycle ride to the other end of the island.

I did a lot of swimming. It was pretty incredible to walk right in to the 80+ degree water, not feeling any of the cold shock you normally get on entry. We saw dolphins at the same beach I was swimming at. There are also sting rays and sharks in the warm water, but I didn't encounter any of them, which was ok.

Take a look here at the seashells Amy collected by the third day of our trip.

I am hoping to go to Sanibel again someday, whenever my daughters are ready. 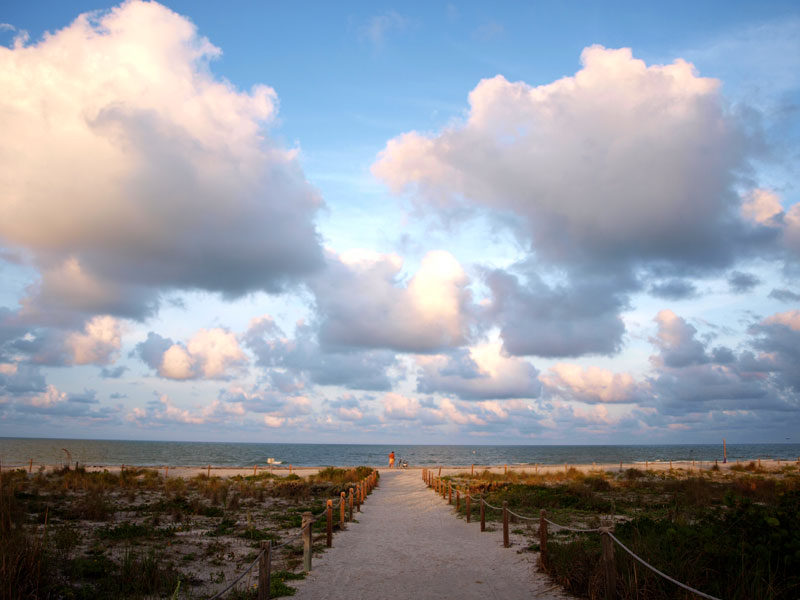 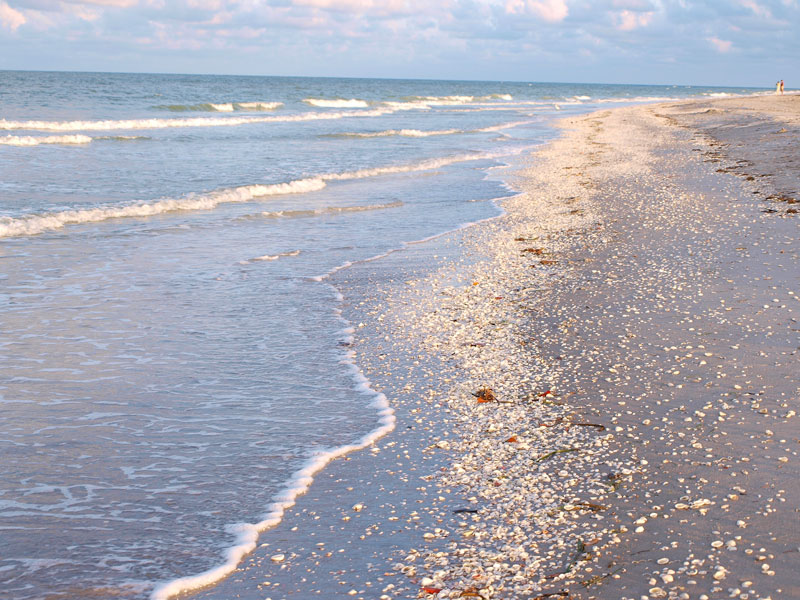 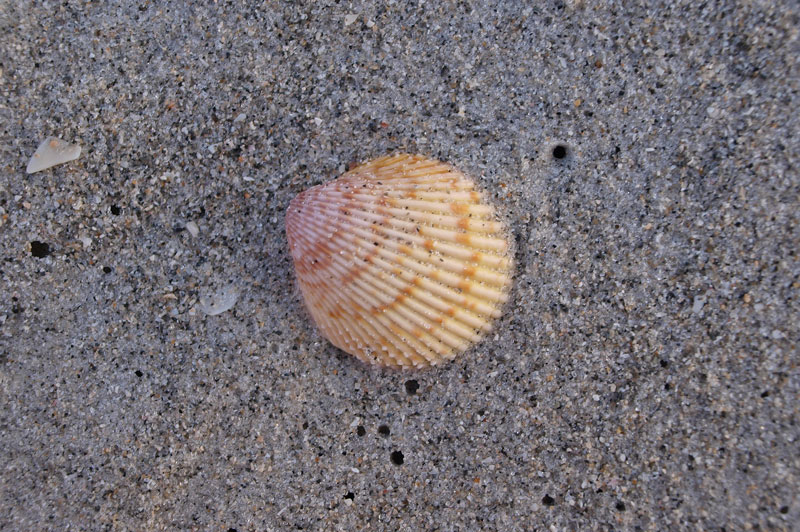 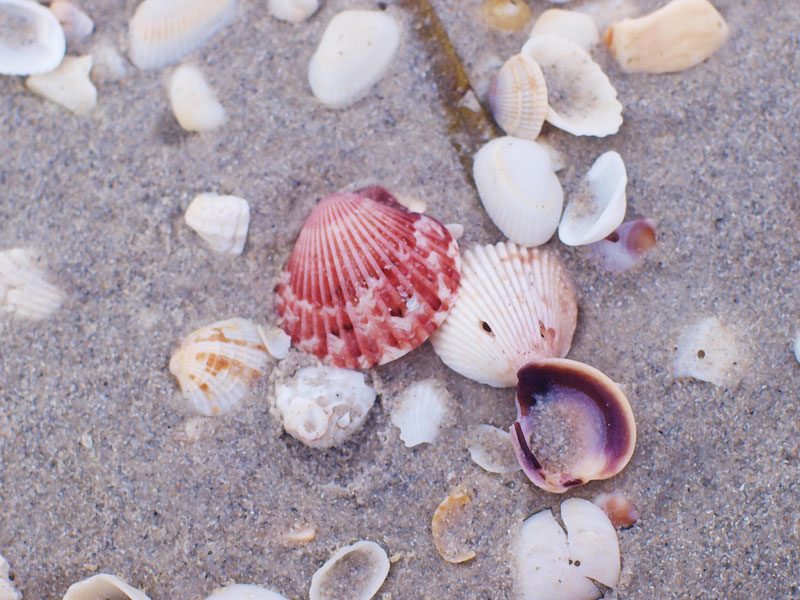 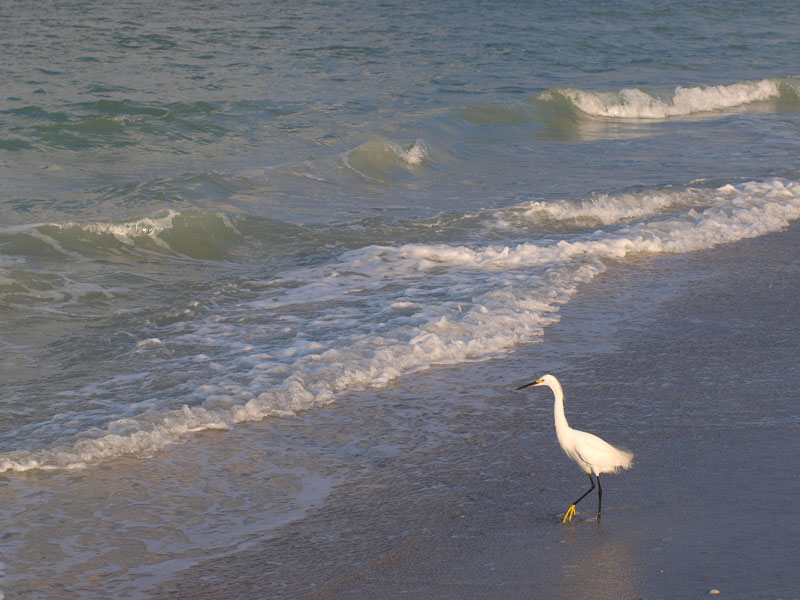 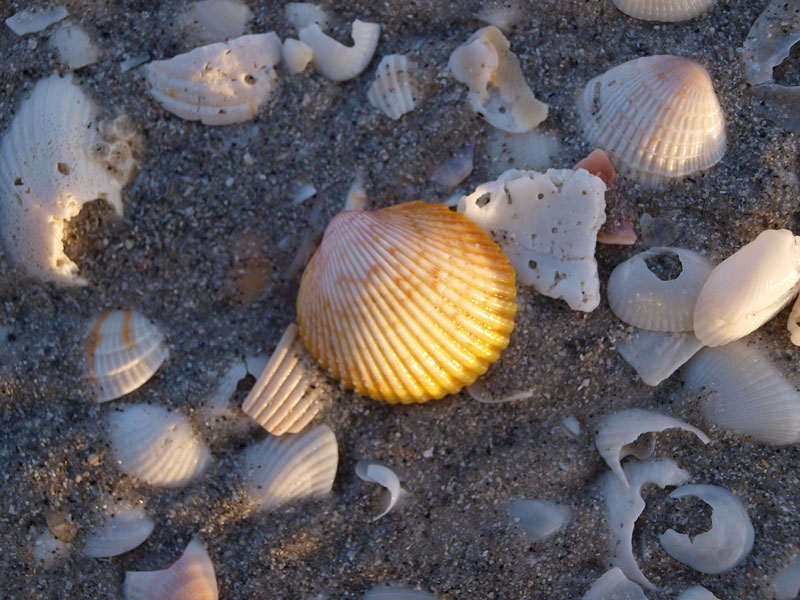 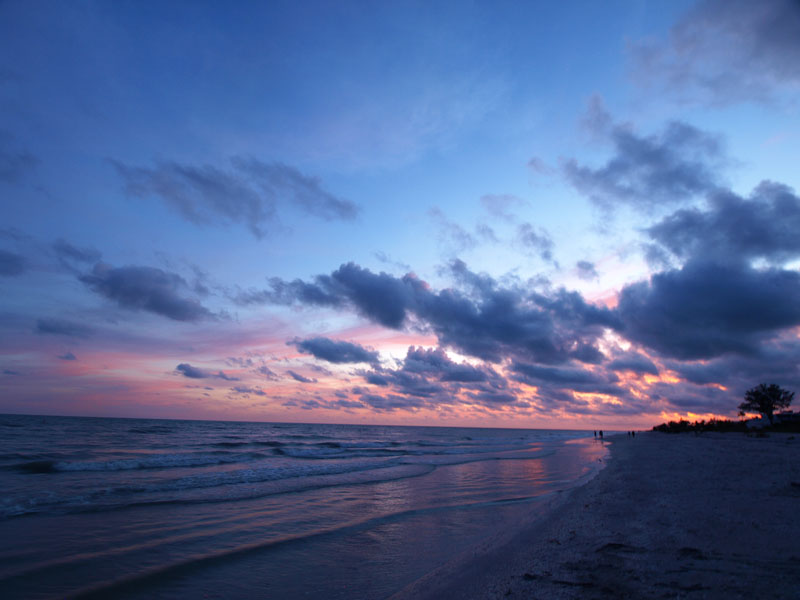 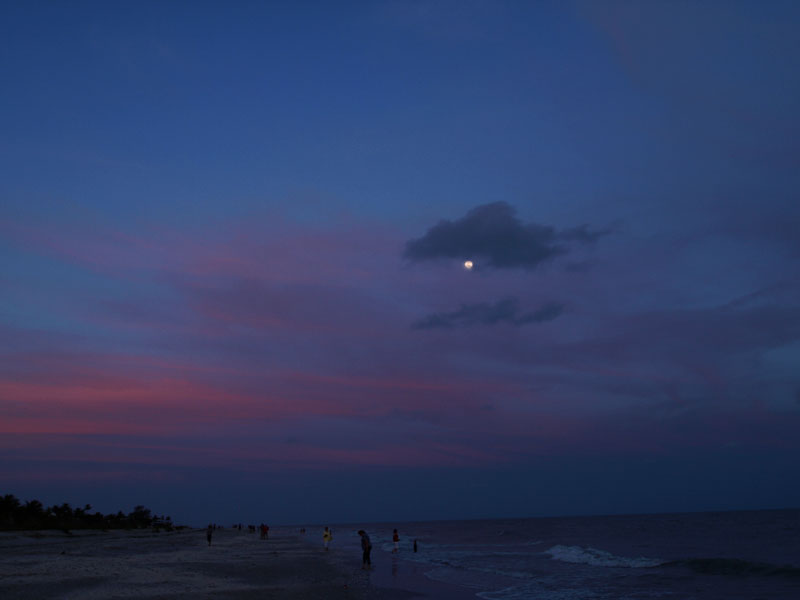 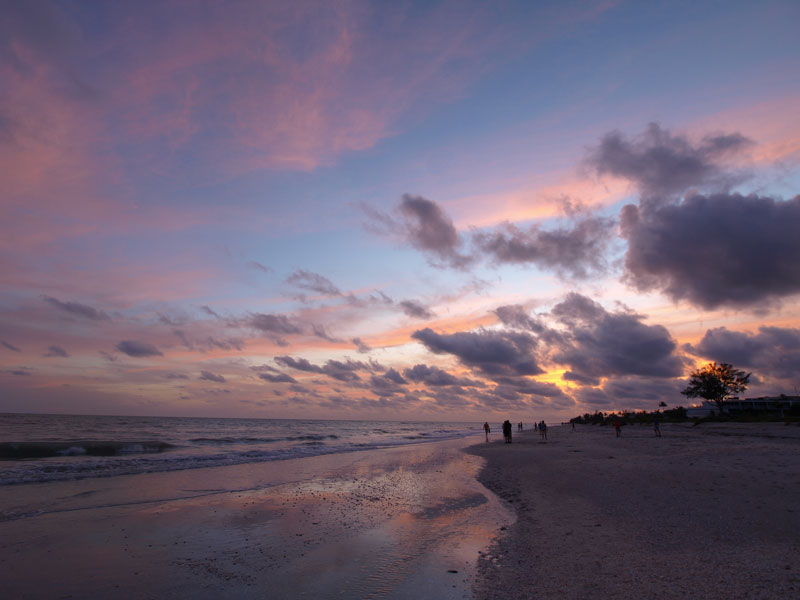 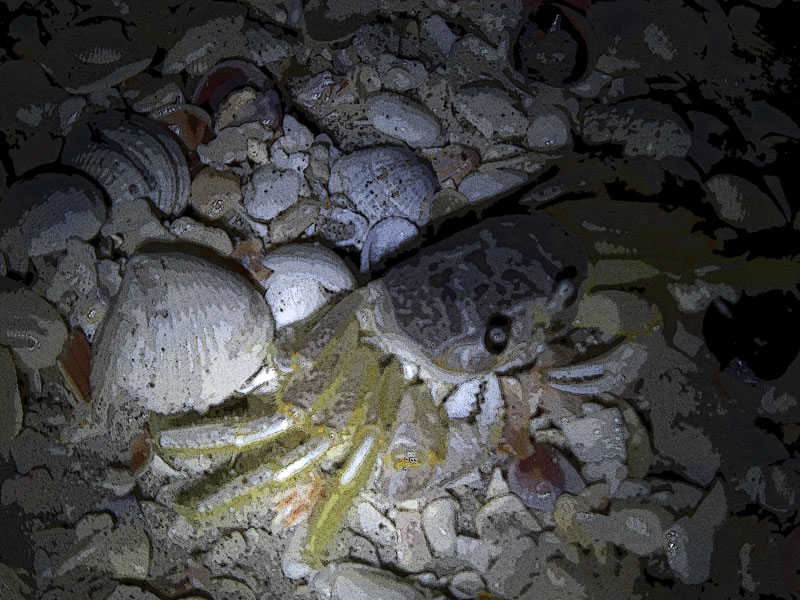 I missed my border collies, and was awful glad to be reunited with them at the end of the trip. The next day I took them down to the Greenbelt and again placed my hand on the exposed root in the grove of Eleven Cottonwoods.

It was good to be home. 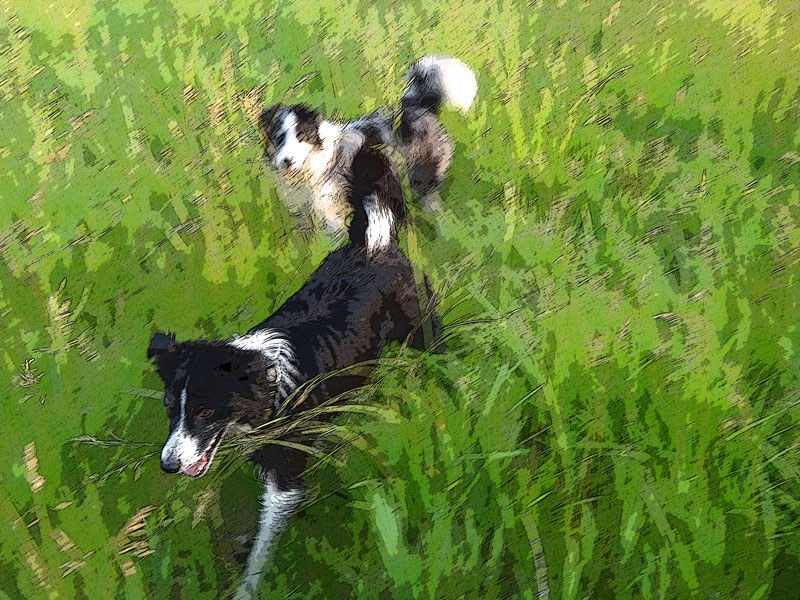 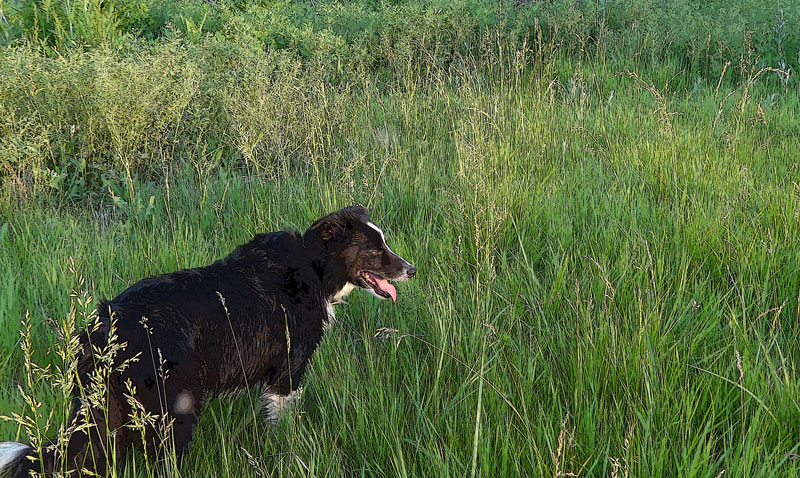 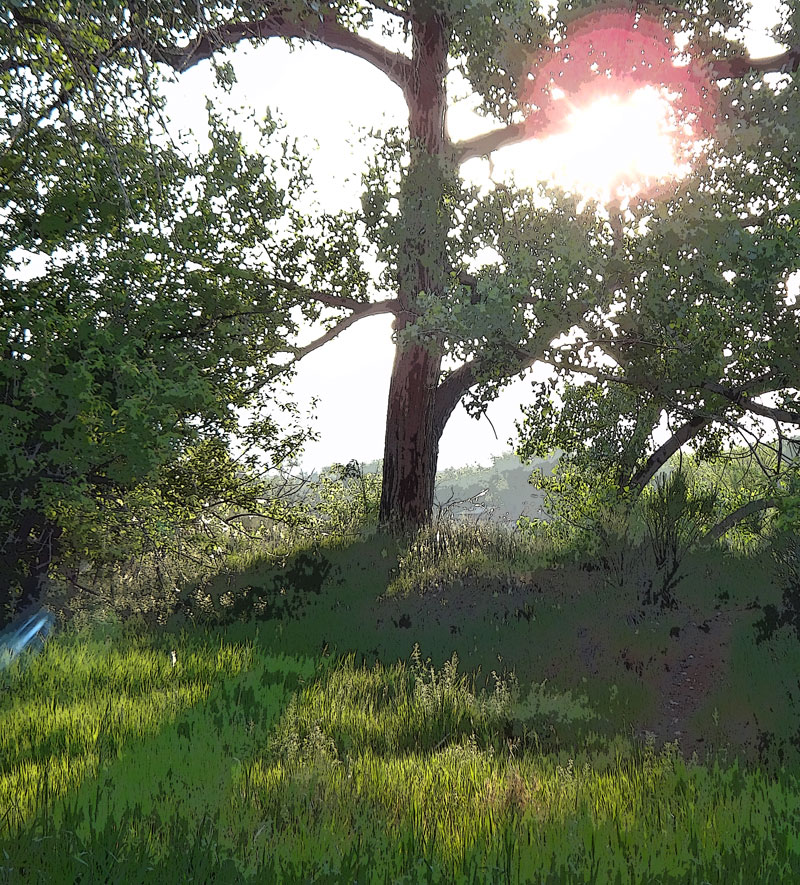 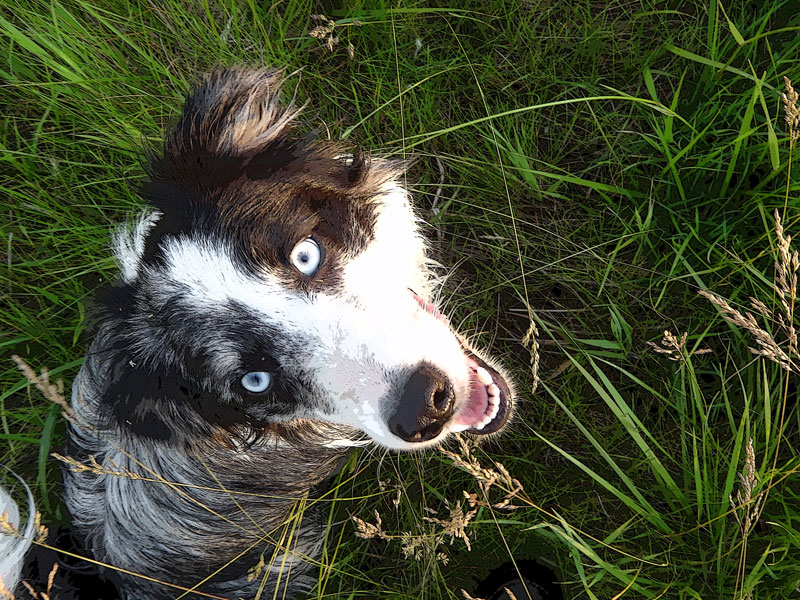