The dogs and I stopped for 3 nights, 4 days camping in the Tetons on the way to Yellowstone. A ranger came by and cautioned me to keep my food and cooler in the cab of the truck, because he had seen a grizzly down on the flats below our camp on the day before. It was quiet every night while we were there. I tend to think that the presence of dogs keeps bears out of the camp. In many years of camping and backpacking, I only have had a bear close to camp once, which I thought may have been a grizzly. Actually this happened when I was camped not far away from my trip last week, on the east side of the Teton valley, about 15 years ago. I had a perimeter of 25 pound fishing line and loop alarms set up, which went off at 3:30 in the morning. When I turned off the alarms something ran down the ridge, which caused rocks to fall. I was in a grizzly recovery area then.

It snowed on the second night, which was a friday, and I was in the tent 11 hours. I knew I couldn't sleep that long two nights in a row, so went to the Million Dollar Cowboy Bar the next night, a Saturday. The dance floor was crowded, but people were polite enough to give me some room when I triple or two-stepped counter clockwise with my partners. The evening ended for me when the band played ' Put Some Drive In Your Country' by Travis Tritt. I had a beautiful, talented partner who was up to the fast speed of that song, triple step and lindy swing. Nothing else was going to top that experience, so I left, around 11 pm.. 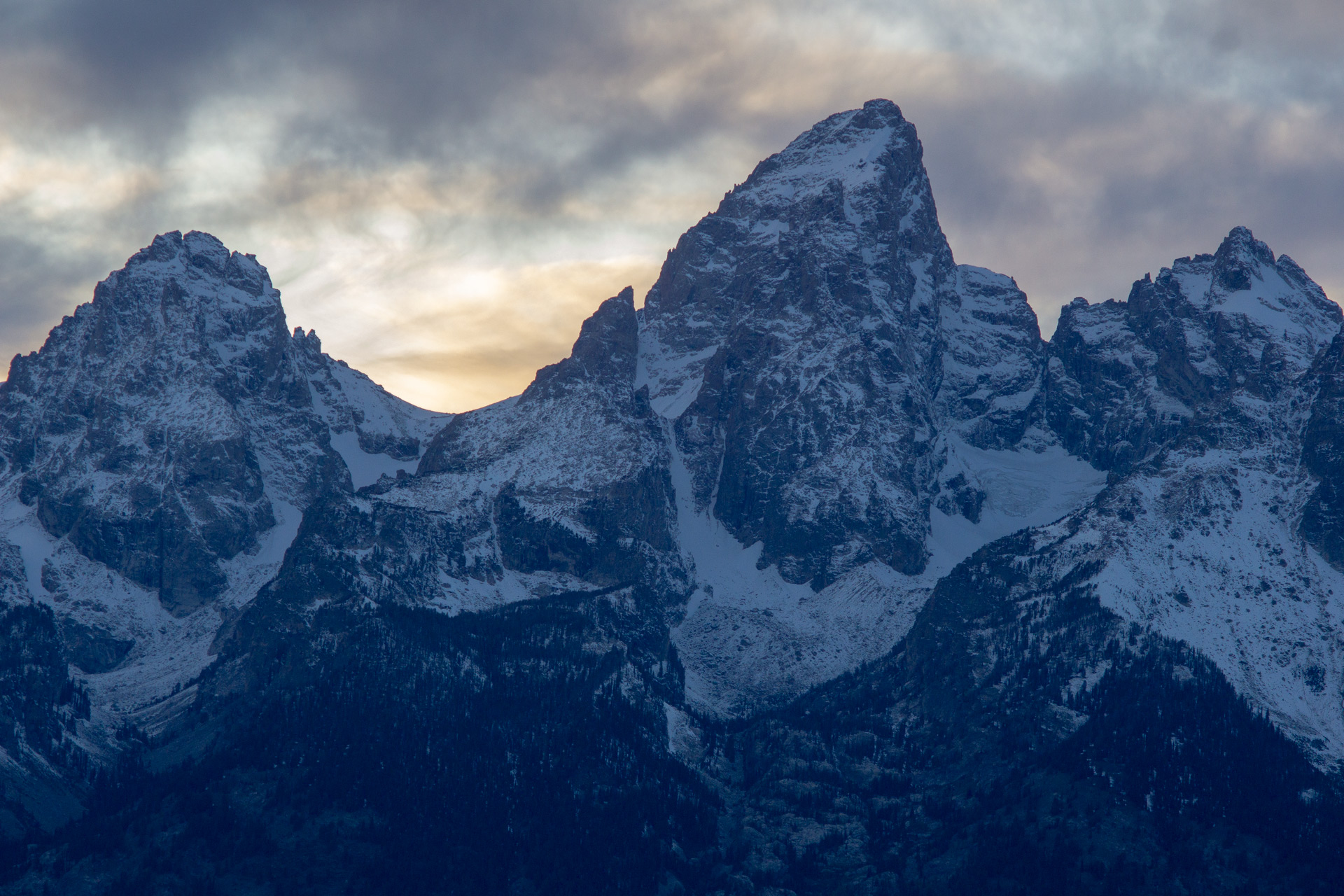 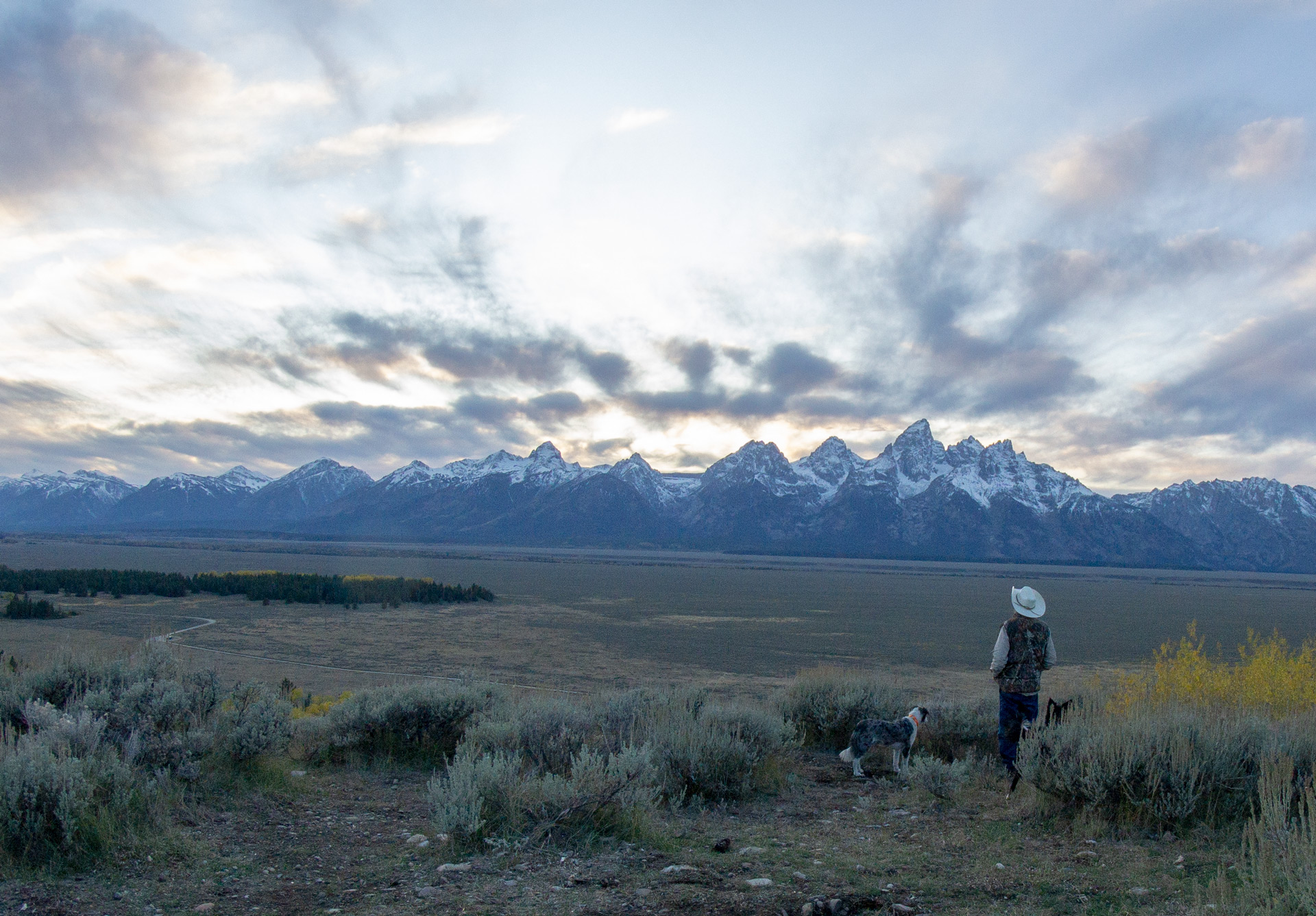 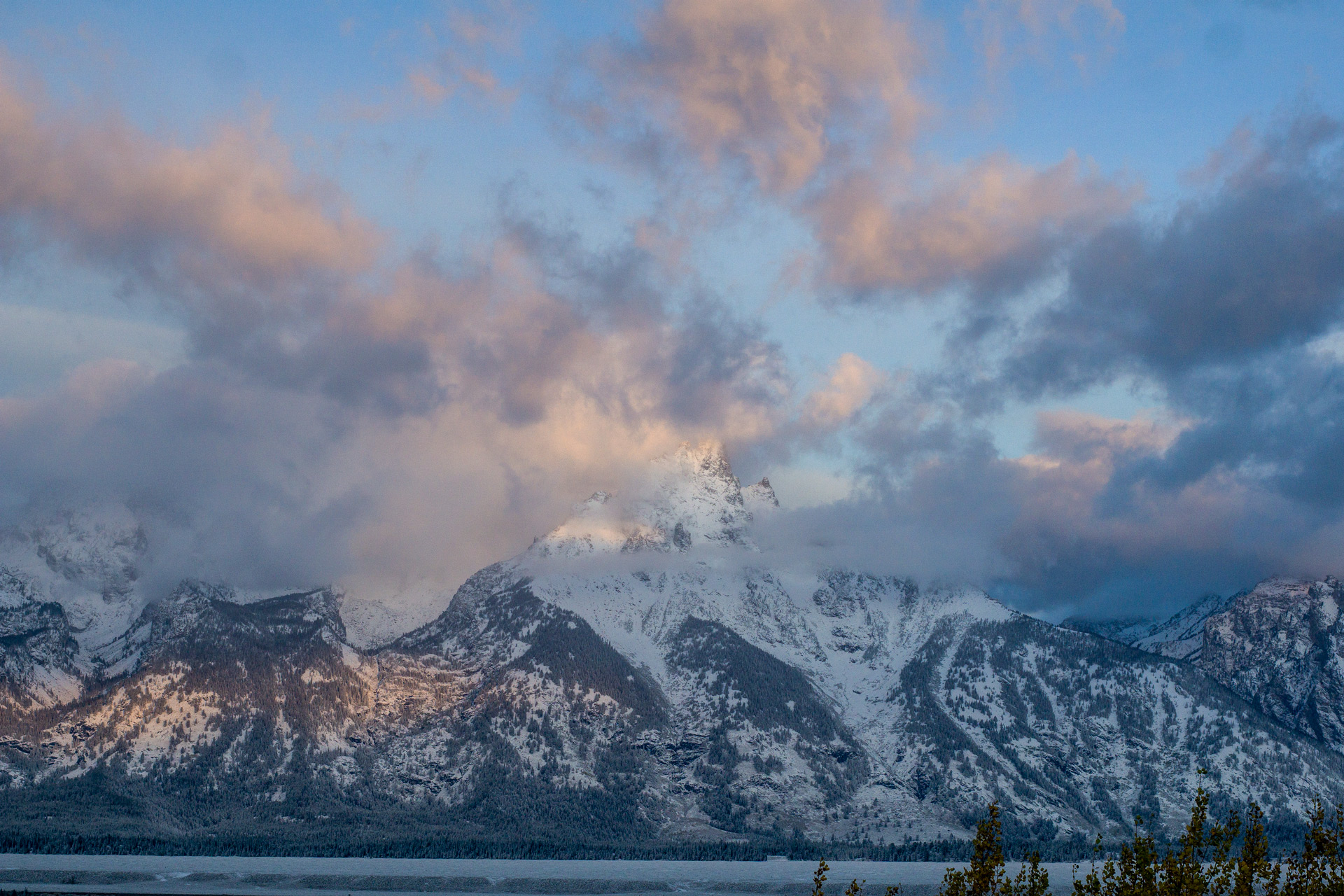 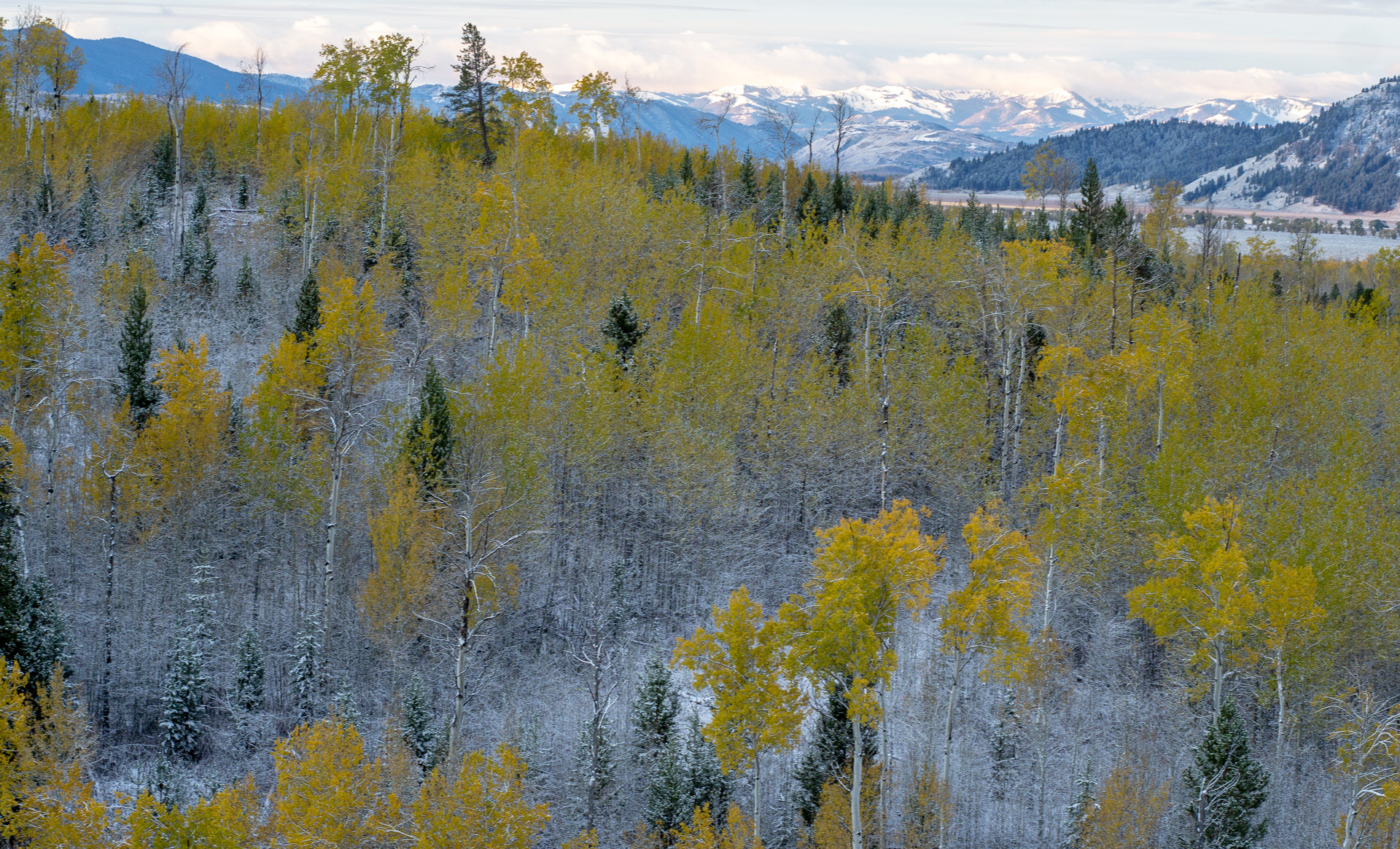 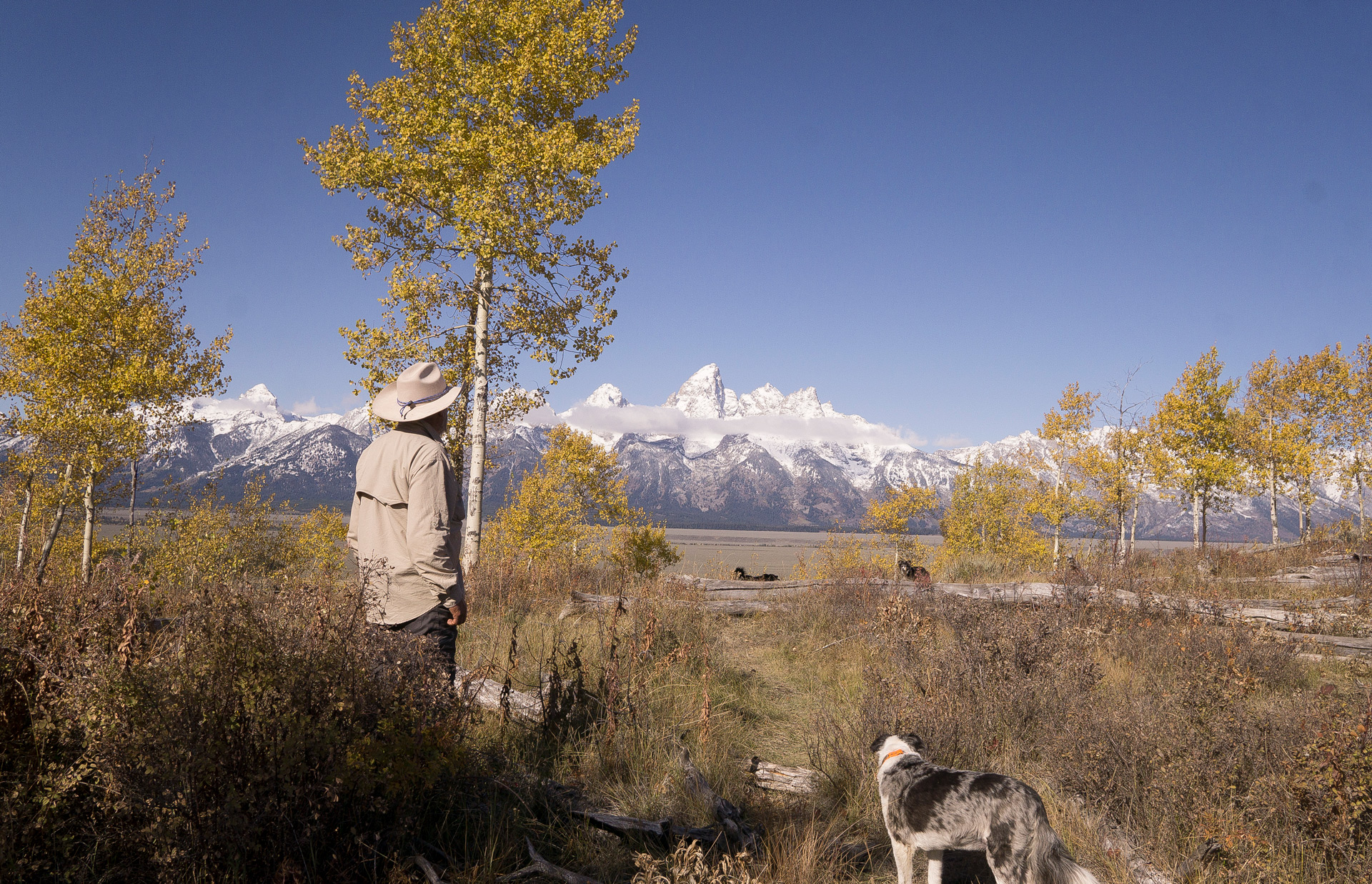 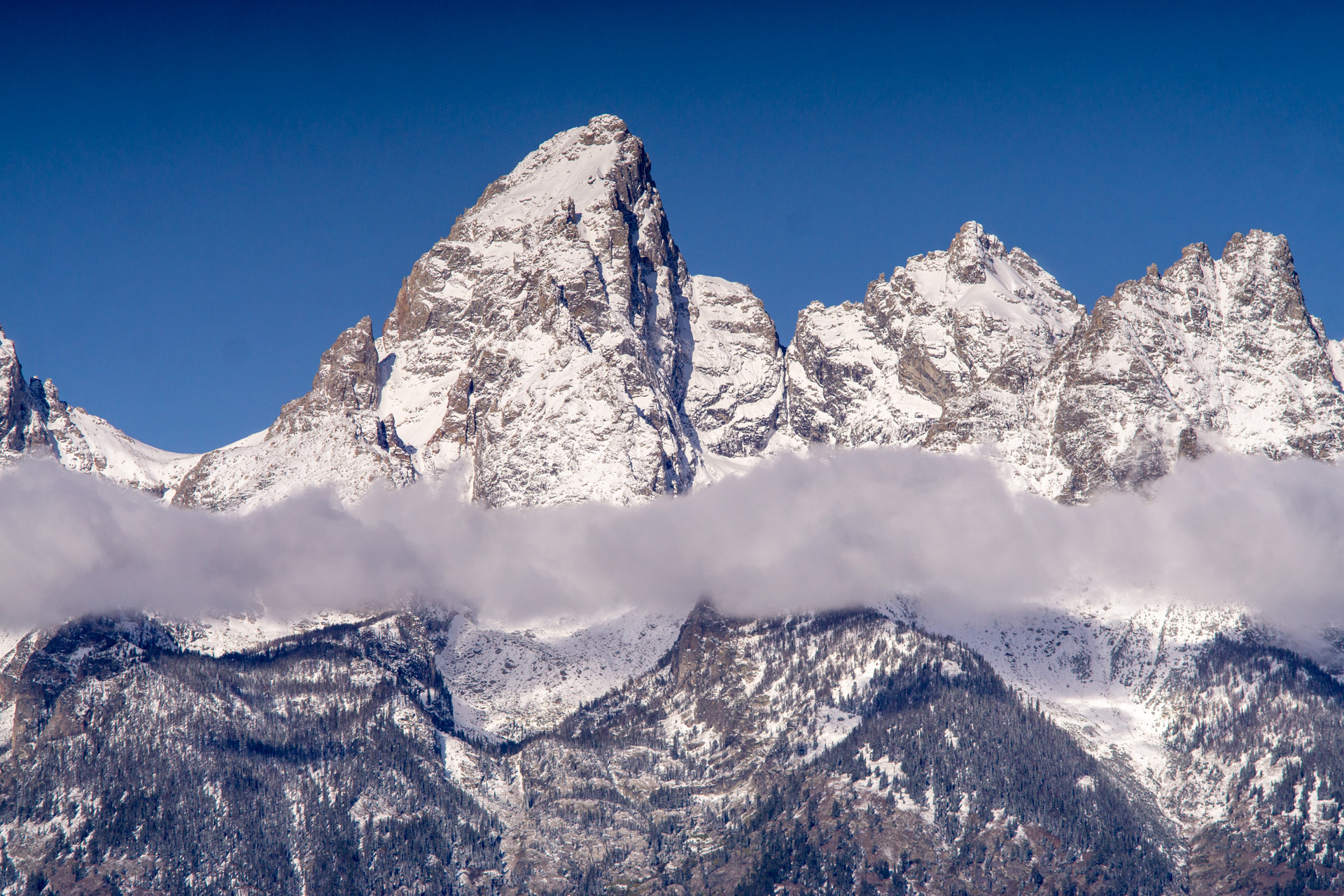 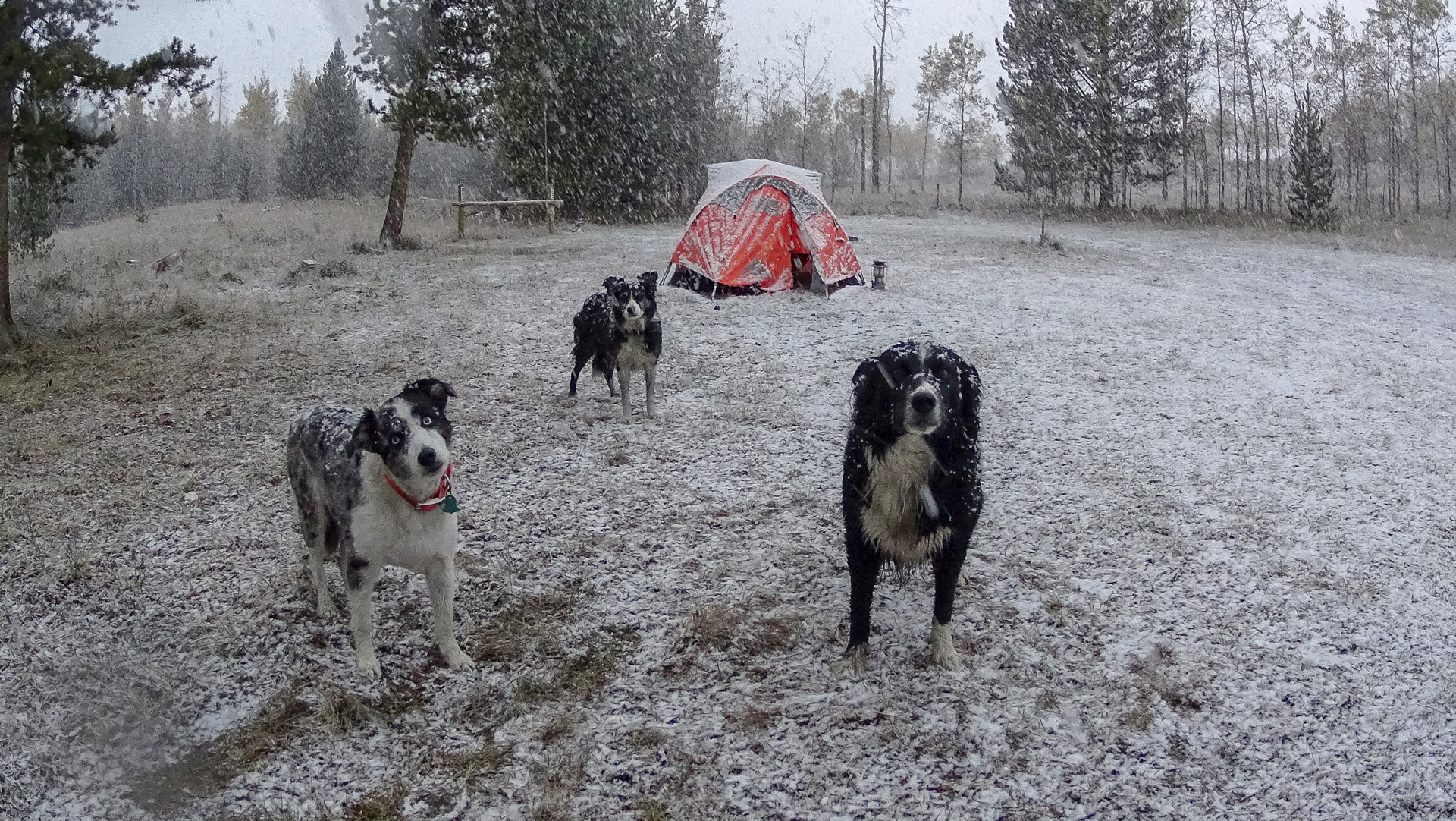