Niue was wonderful. The clarity of the sea is unreal.

I was able to swim with dolphins and adult humpback whales. The photo above is mine, from in the water with three other snorkelers and two guides. When the crew (David and Vanesa and Sego) from Buccaneer adventures Niue found the whales, they were patient until the whales surfaced again. Then David raced our inflatable boat over, dropped us all off, and sped away with the boat. Boats can be perceived as a threat to the whales, and they often move away from them. We floated in the sea for about 10 minutes watching the two adult humpbacks below us, when one of them surfaced for air right in front of all of us. An amazing, once in a lifetime encounter!

Two things surprised me about Niue - how strong the currents are when the tide is moving (mostly at Avatele and Hikutavake) and how beautiful the forests are. More than once I had to grab on to ironshore dead coral to keep from being swept out to sea. During one of the incidents as the current was washing over my head I realized noone is watching me - if I am unable to hang on I will likely disappear in the ocean. I learned to be careful, and eventually gave up the back feet only kick I have used before while snorkeling. If you want to move through the Niue currents a full body freestyle stroke is needed, including a strong over the arm pull.

The beauty of the forests had a profound effect on me. I felt a positive energy whenever I went in them. I mentioned that to one of the locals and she said she does too. She said it is stronger when noone has walked through for quite a while. I will include some photos of the Niue forest in a later post.

I am one day back and am already planning my next visit to the sea. 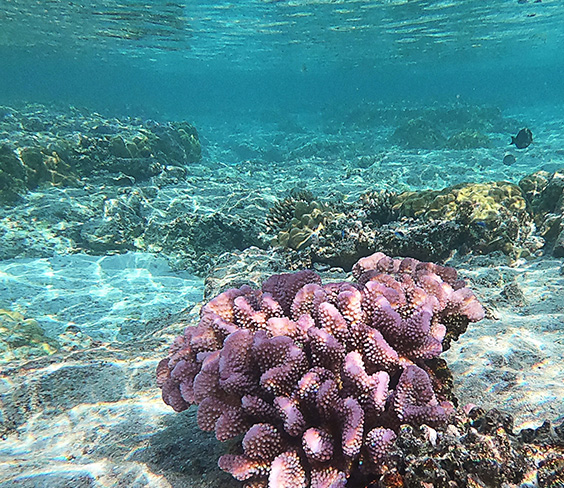 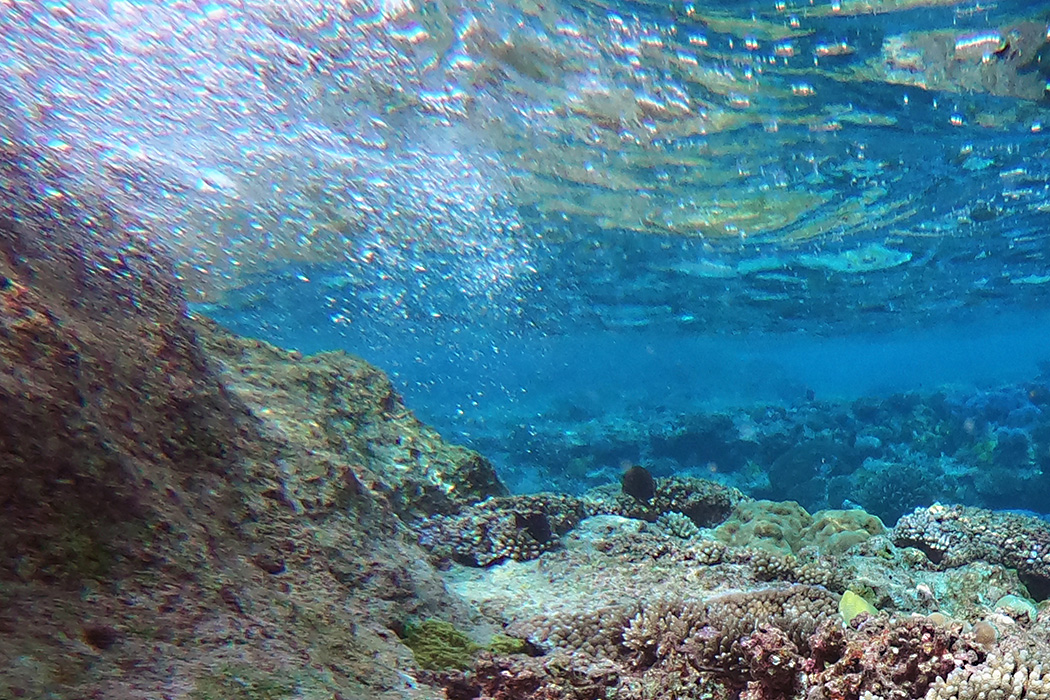 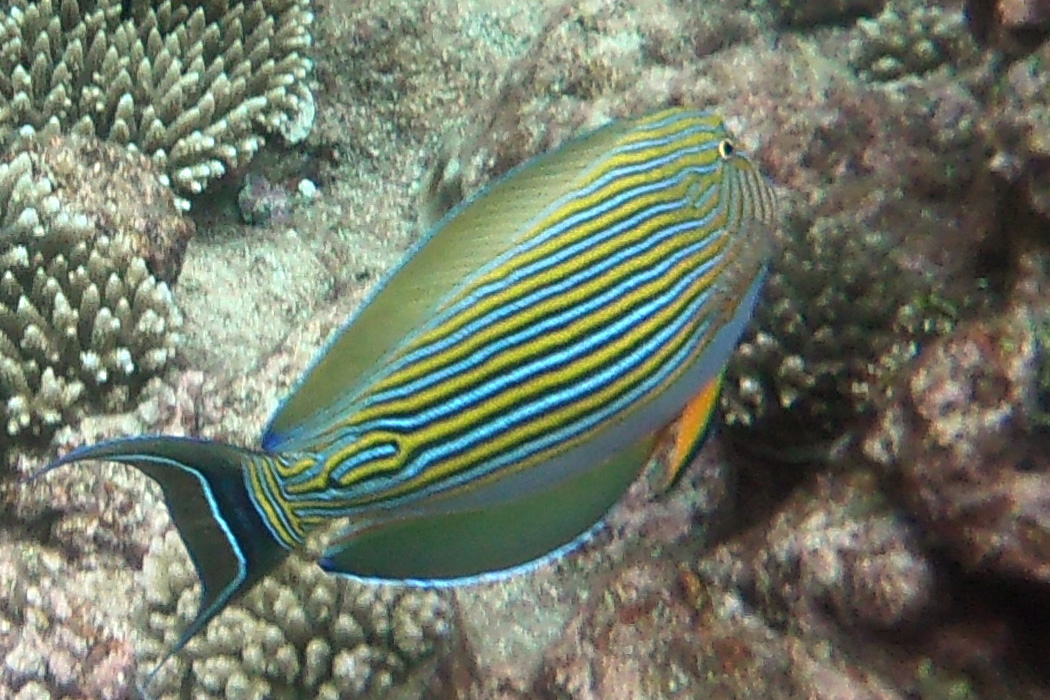 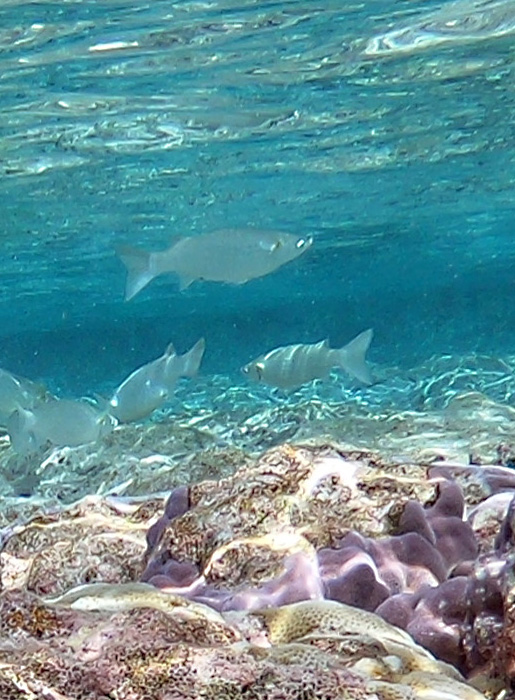 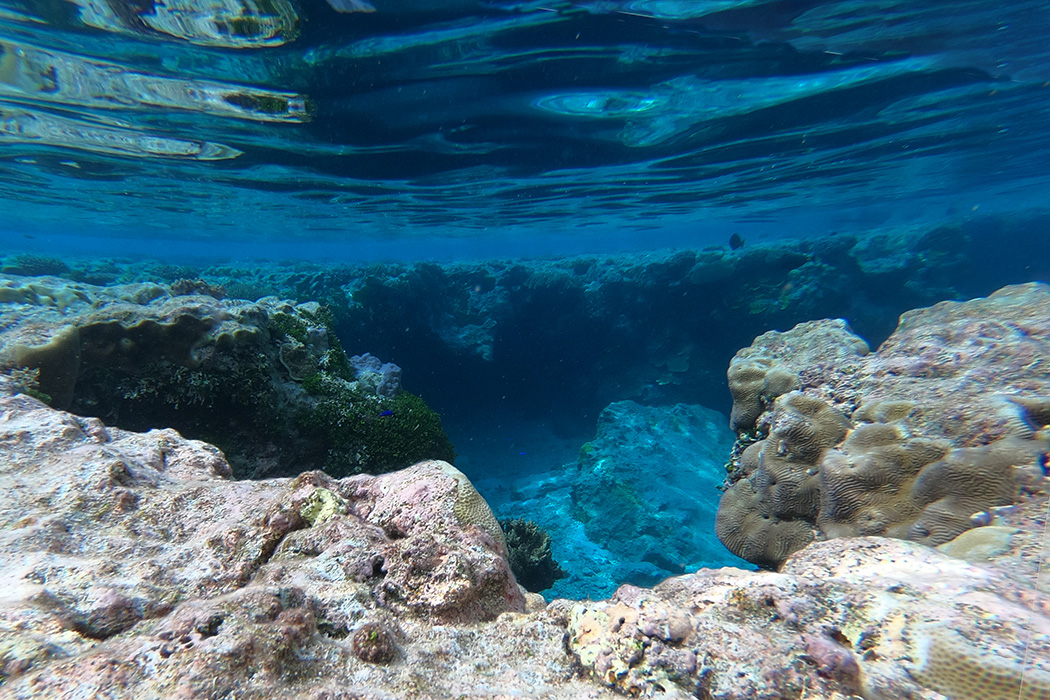 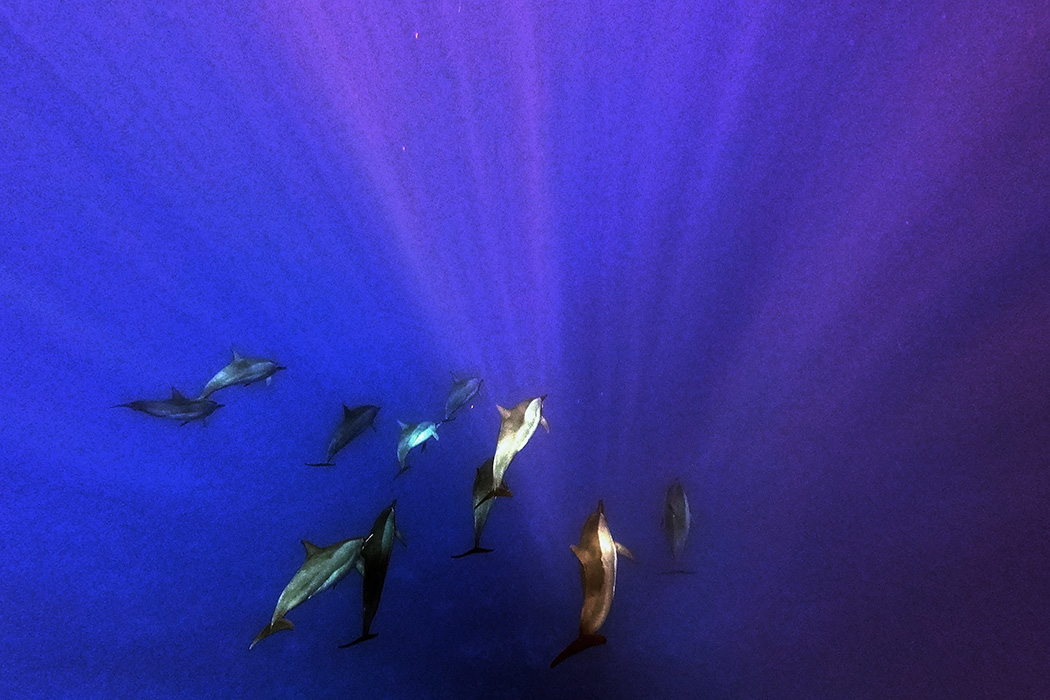 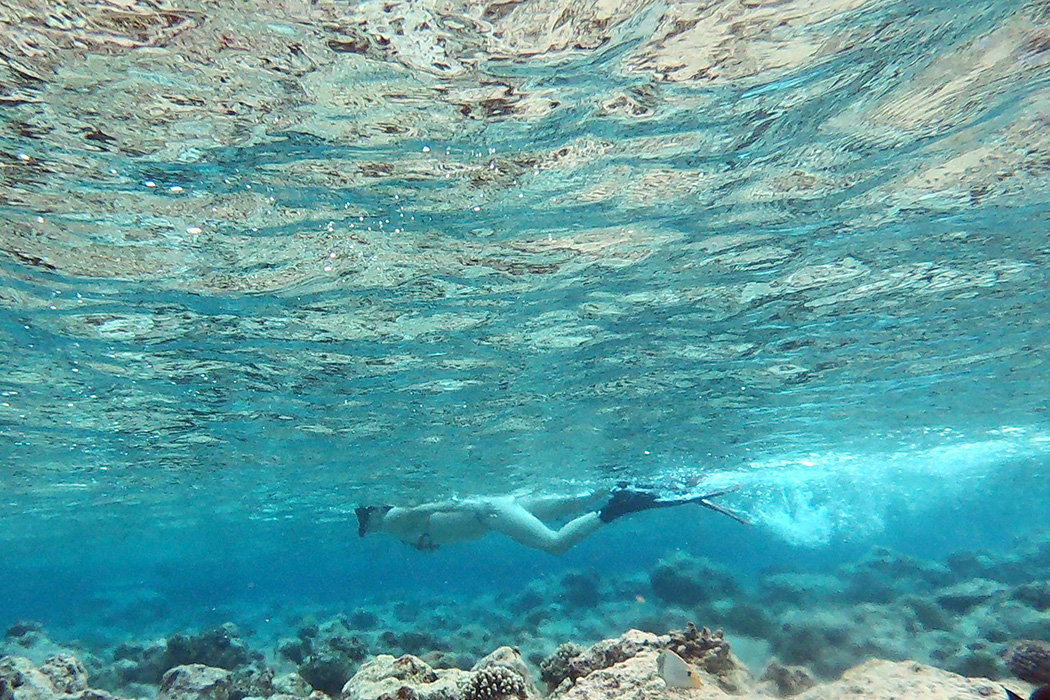 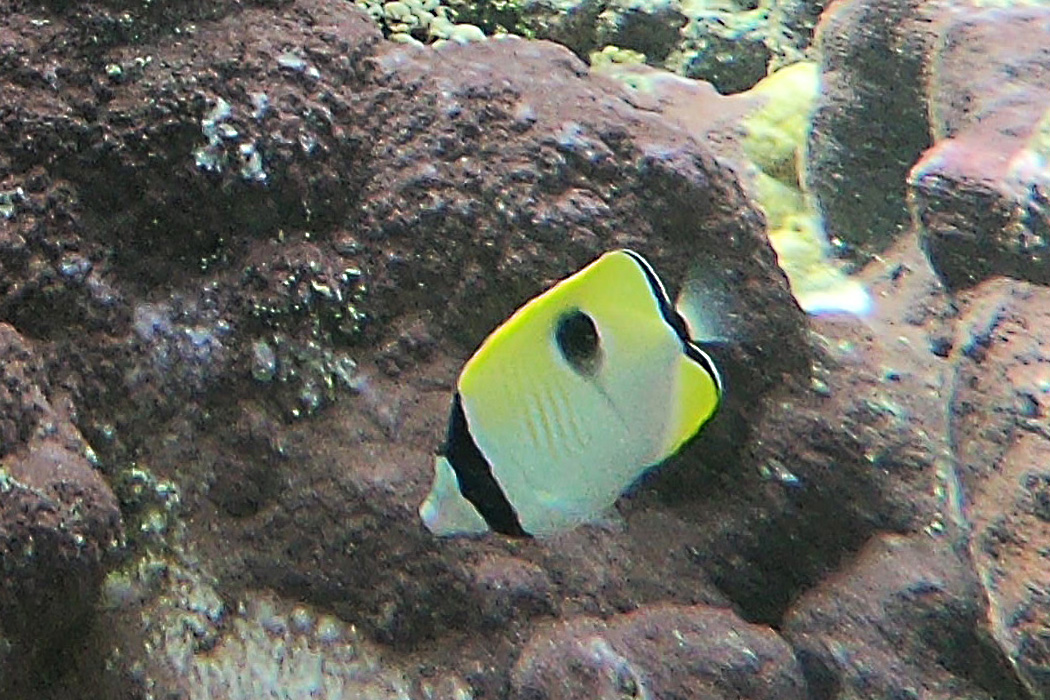 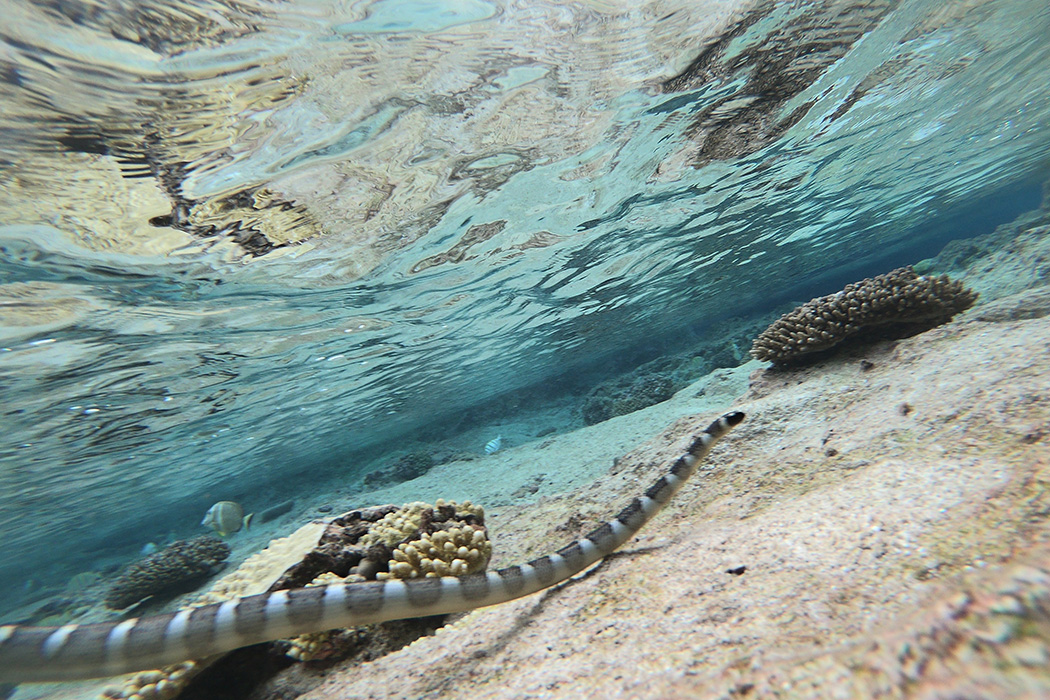 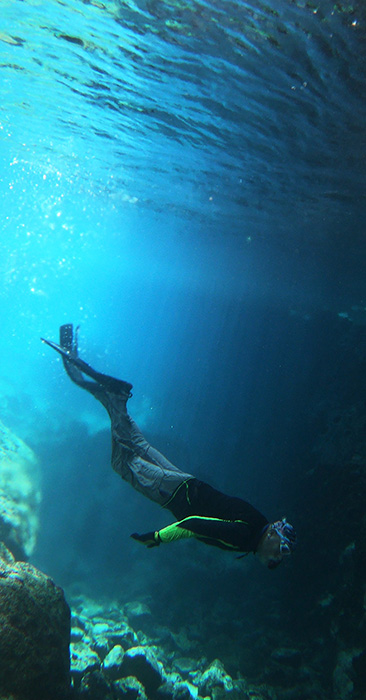 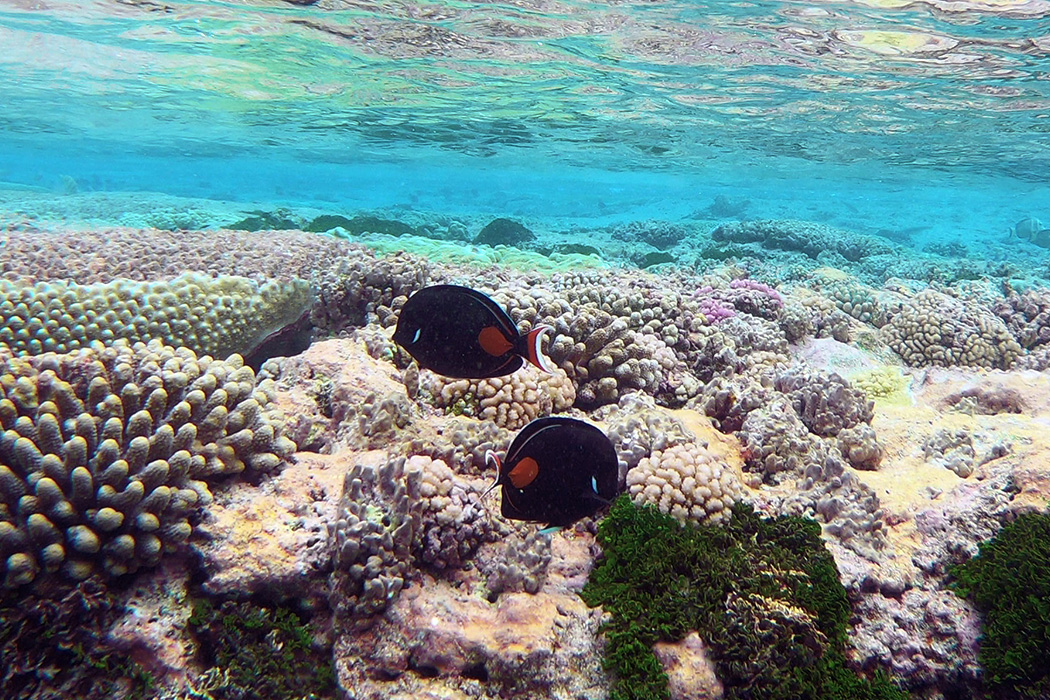 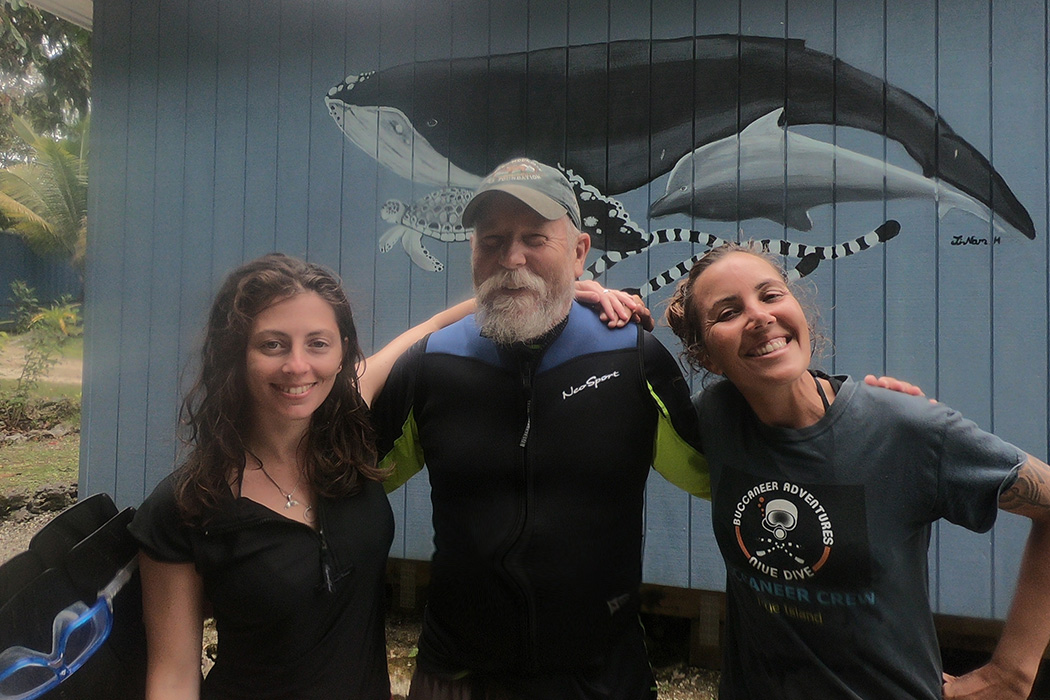 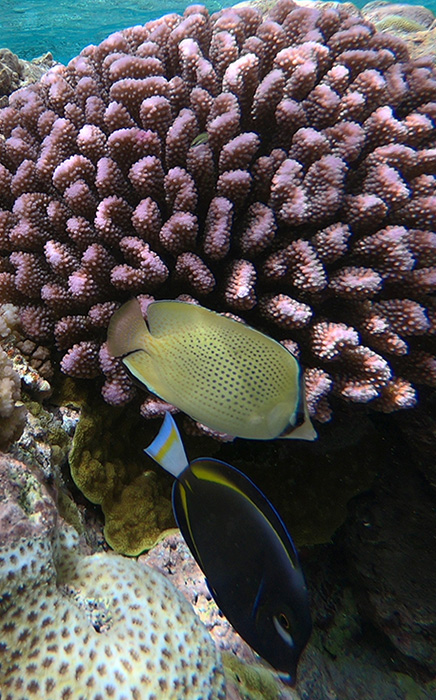 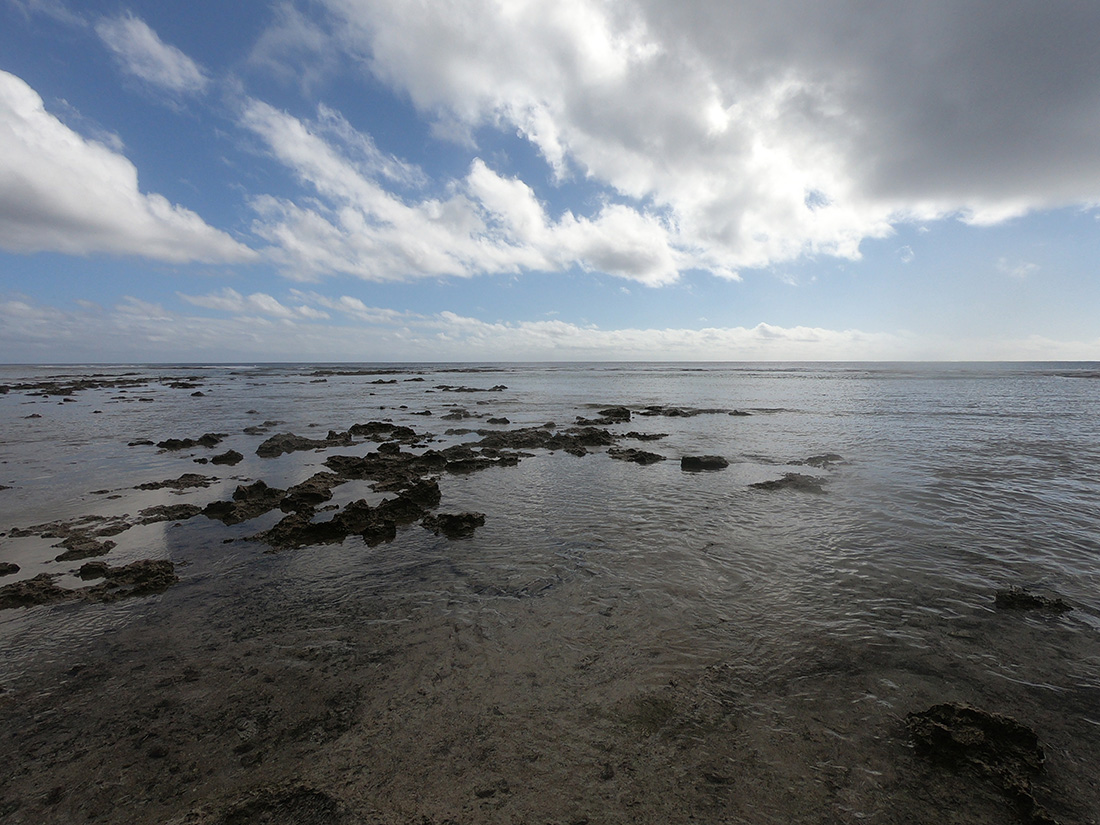 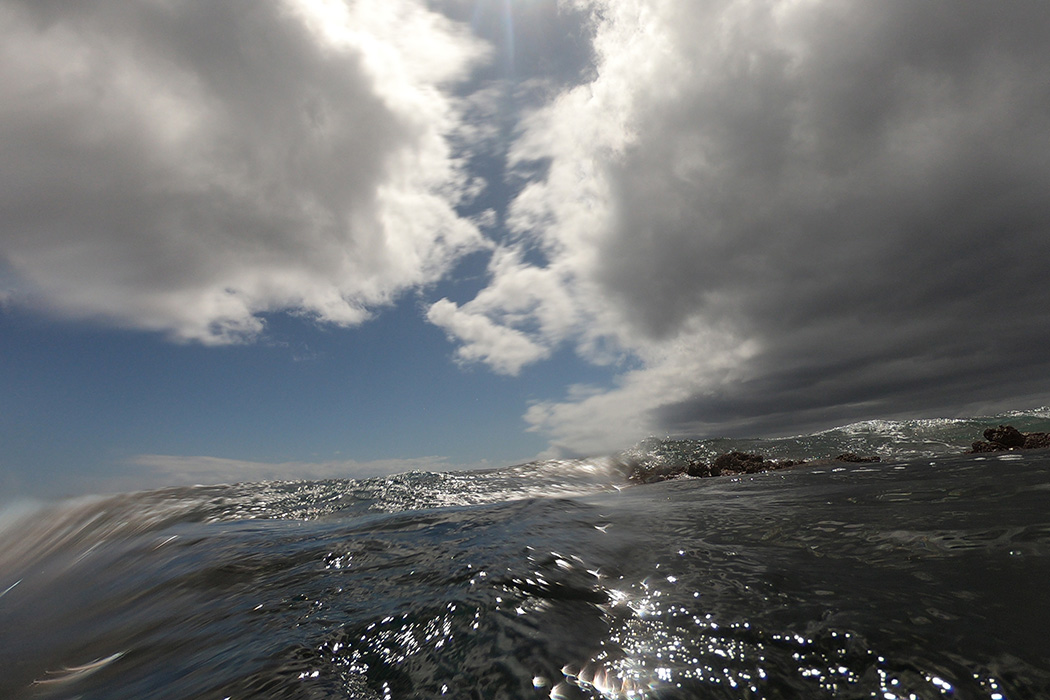 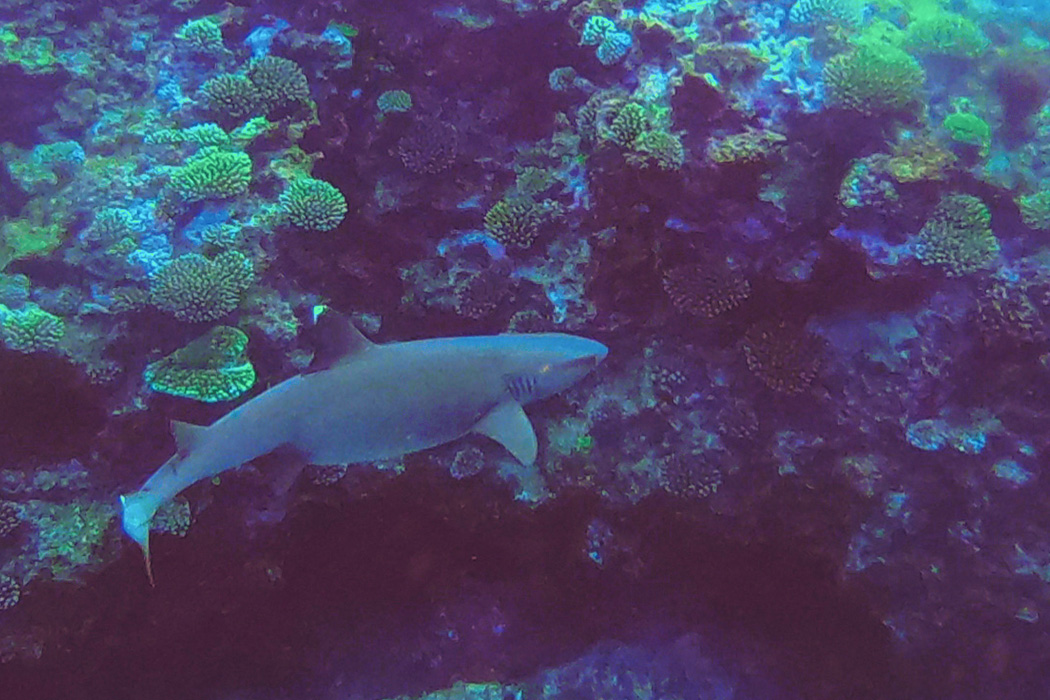