I was grateful I had the opportunity to lease a horse for a season. TC was a good horse, and we did well together. The only problem was he had an aversion to going out on the trail alone, and that is what I wanted to do. He handled it ok most of the summer, until the time he shied at something and jumped so fast I couldn't stay on. I hit the ground hard, but was ok after a few days. When TC was sold which cancelled my lease I decided a better alternative might be to go on trail rides. With trail rides I have someone else with me in case of a mishap. That is probably a good idea since I am within a year of being 70. And the plus side with them is to see incredible landscapes in the West from the back of a horse.

We had horses during my teenage years, when we lived less than a mile from the National Forest boundary in California, and when all the fields around there were still empty. I remember our horses named Stony, a buckskin, then Rebel, a thoroughbred, and finally Spicy, a half Arabian, and her colt Oscar, a three quarter Arabian who was born in our back yard. I was always riding Stony and Rebel out alone, and didn't think much of it. I fell or got thrown off more than once, and didn't think much of that either, being so young. Oscar became my horse, and him and I would go up to the foothills alone, which never seemed to bother him because he was so used to being out there with me. Once in a canyon with just a narrow trail out I let him off halter, and he ran up and down the sand in the canyon floor like a wild Arabian, and then back to me. That is a good memory to keep forever in mind and heart, of my young Arabian horse. Things change and horses and men get old, but you hold on to those special moments when everything seemed perfect and would never end. 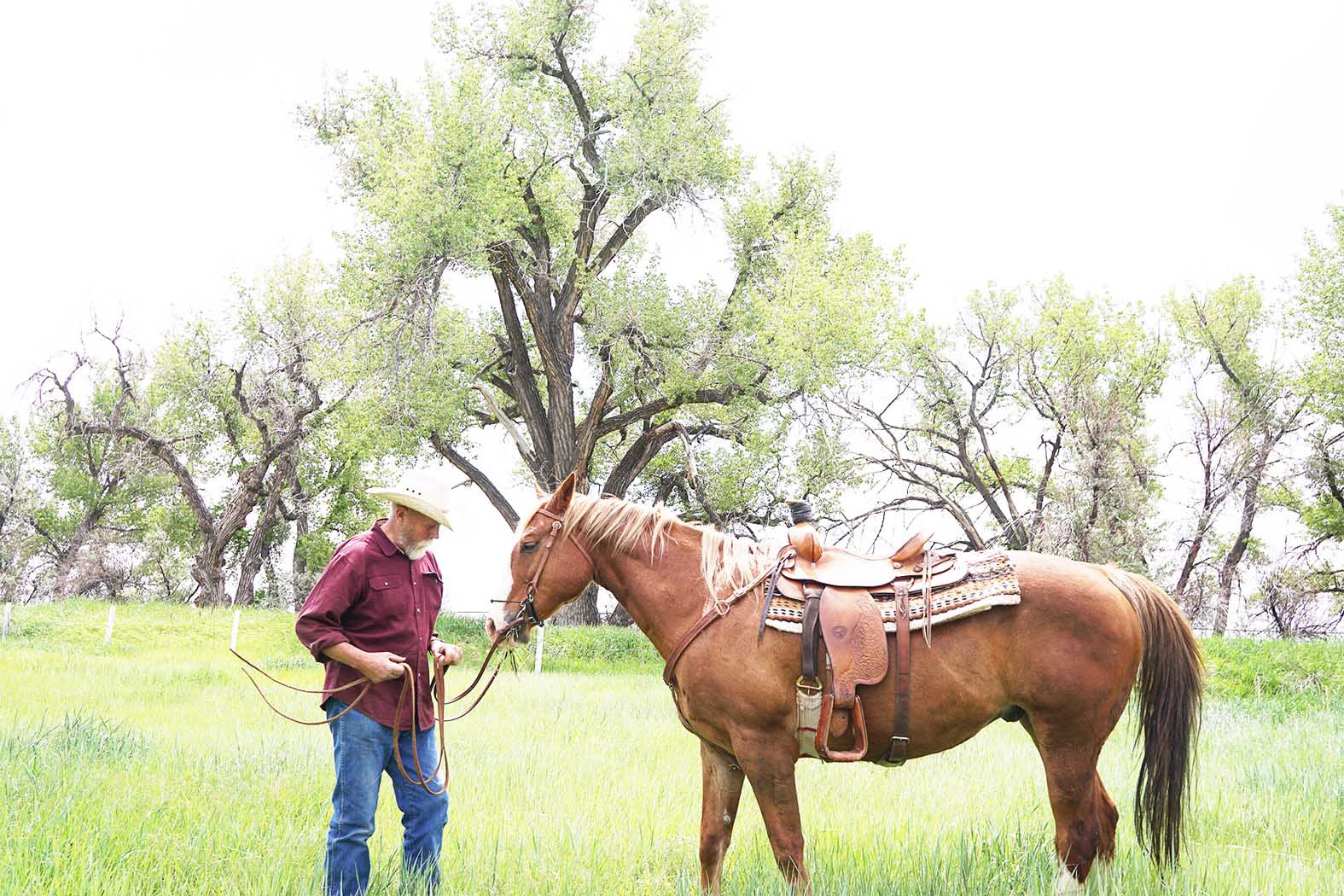 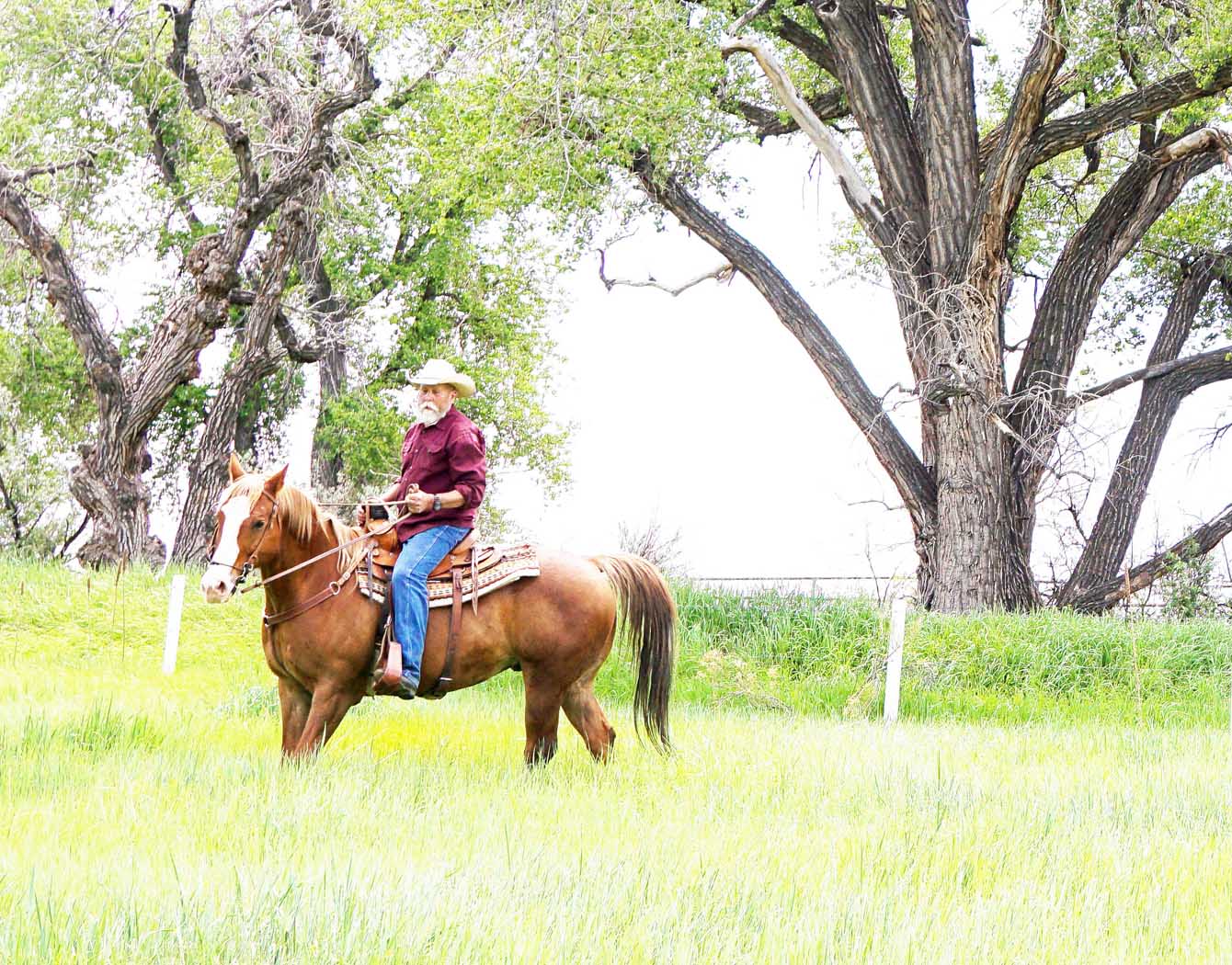 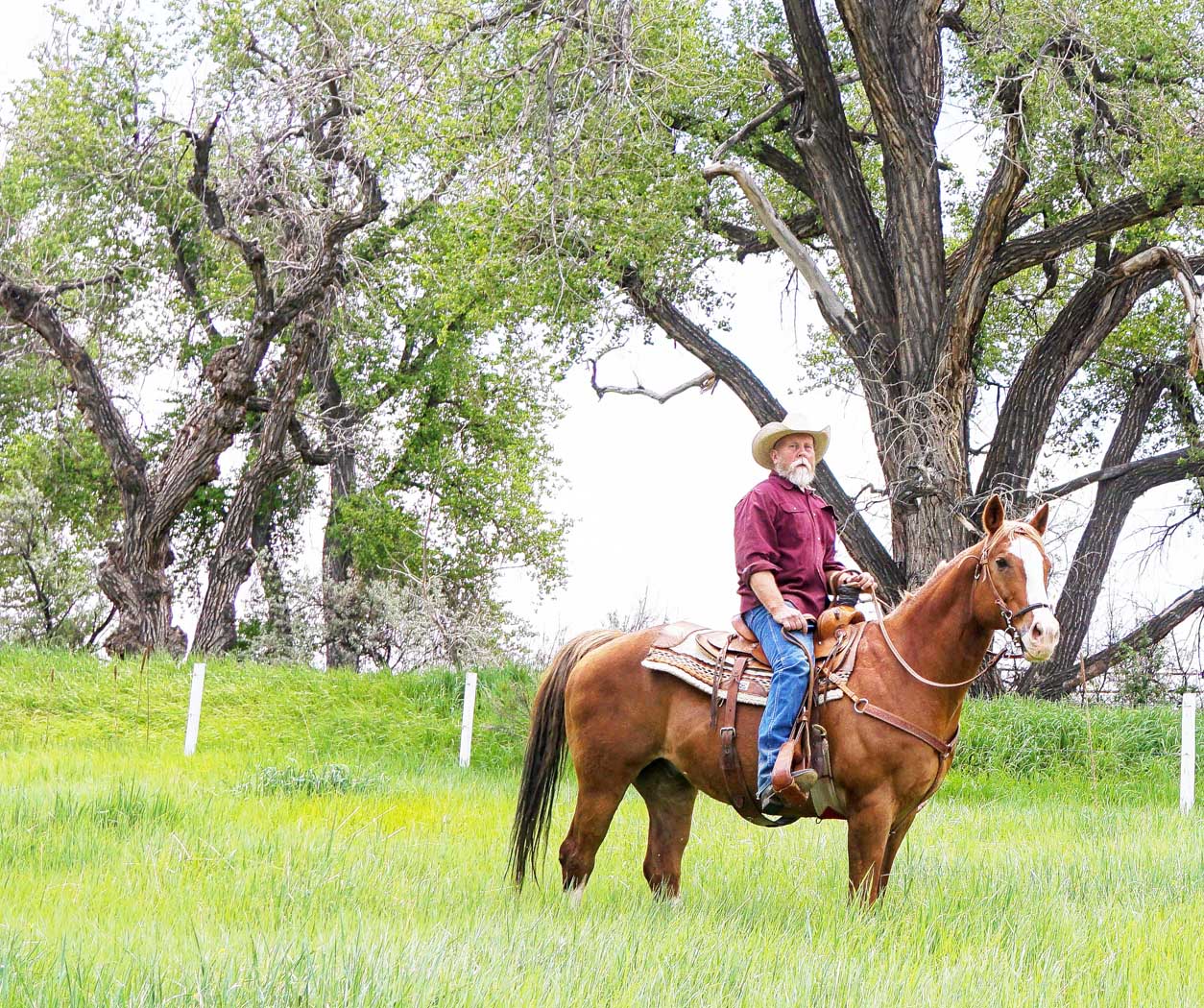 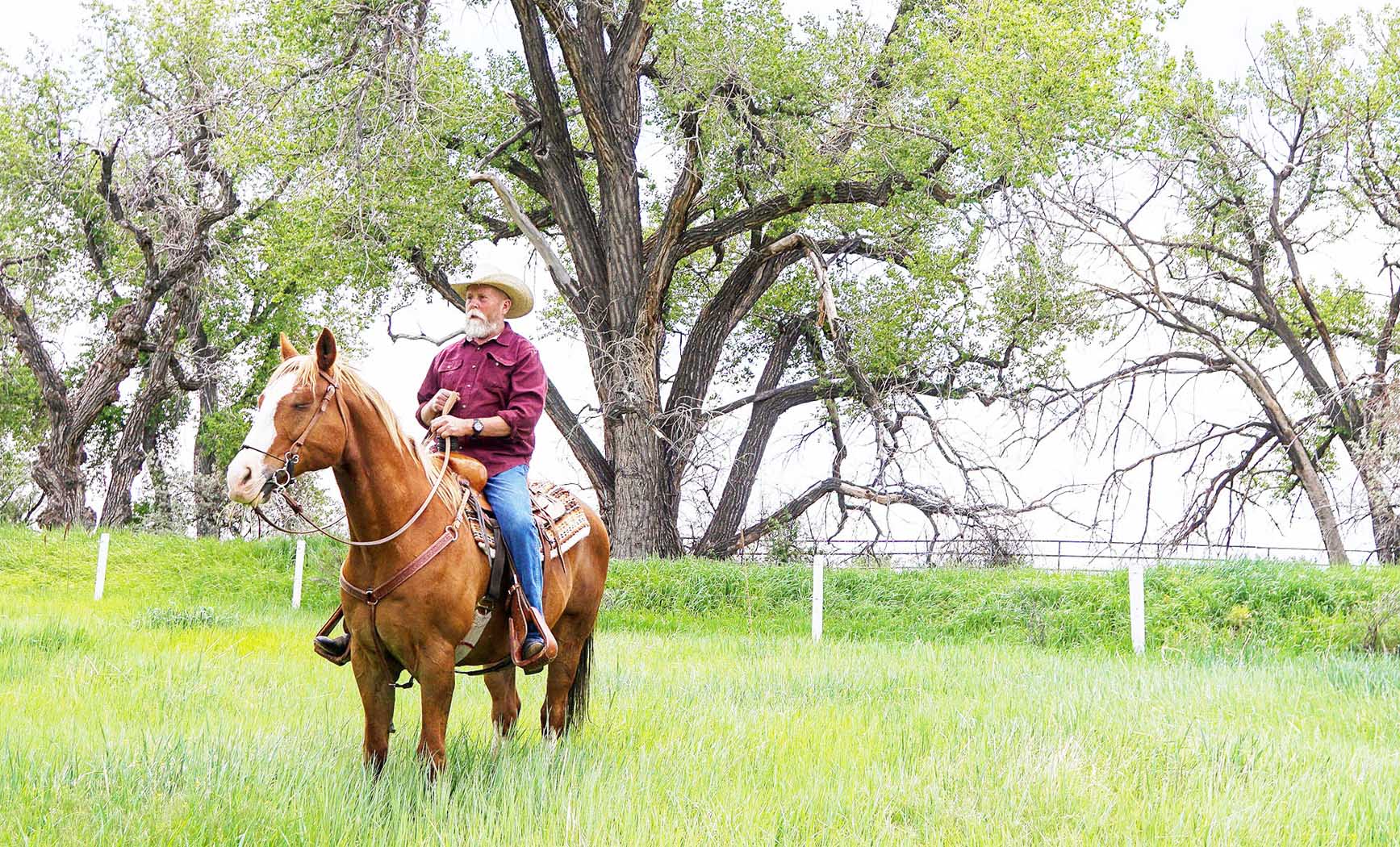 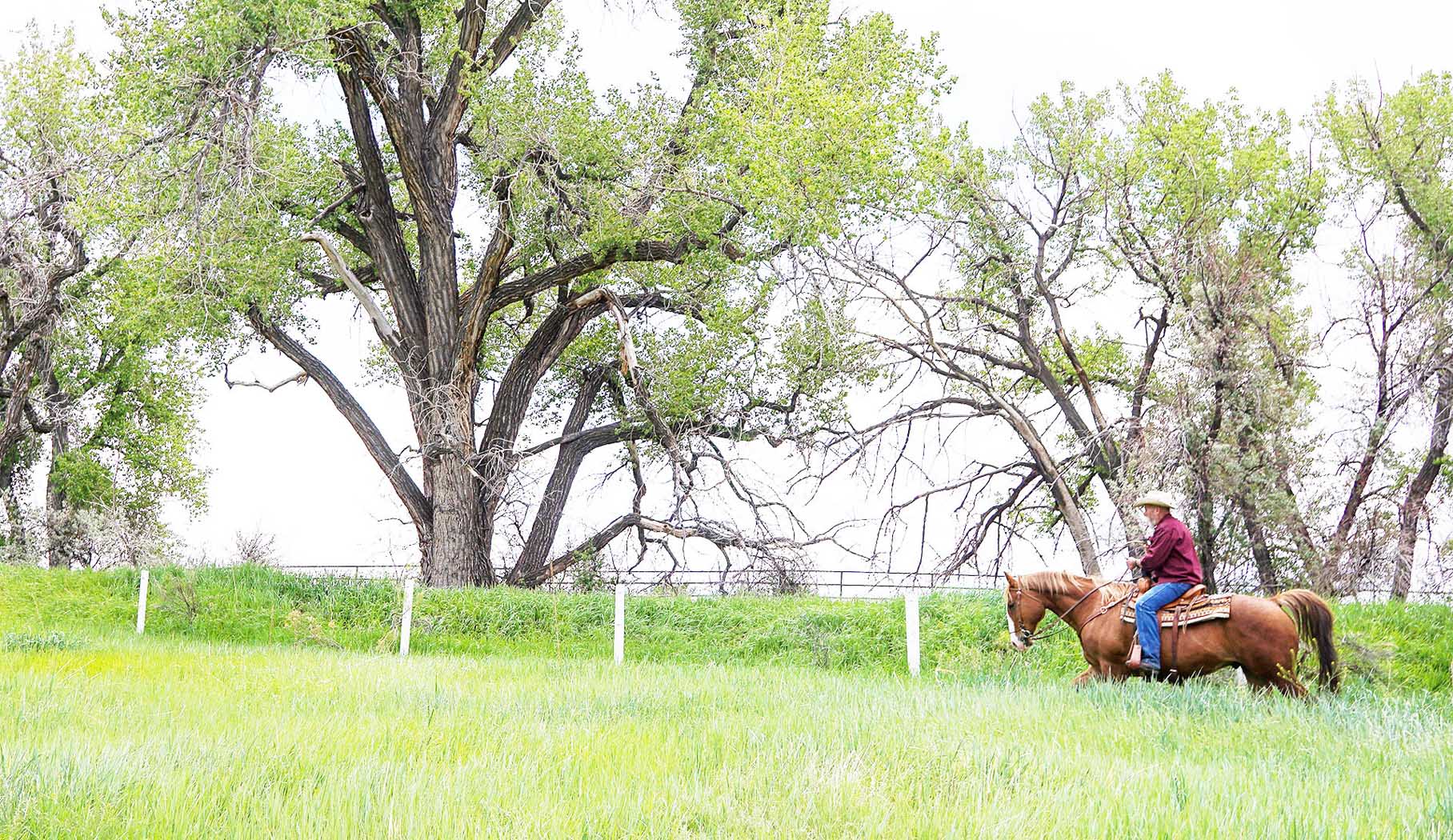 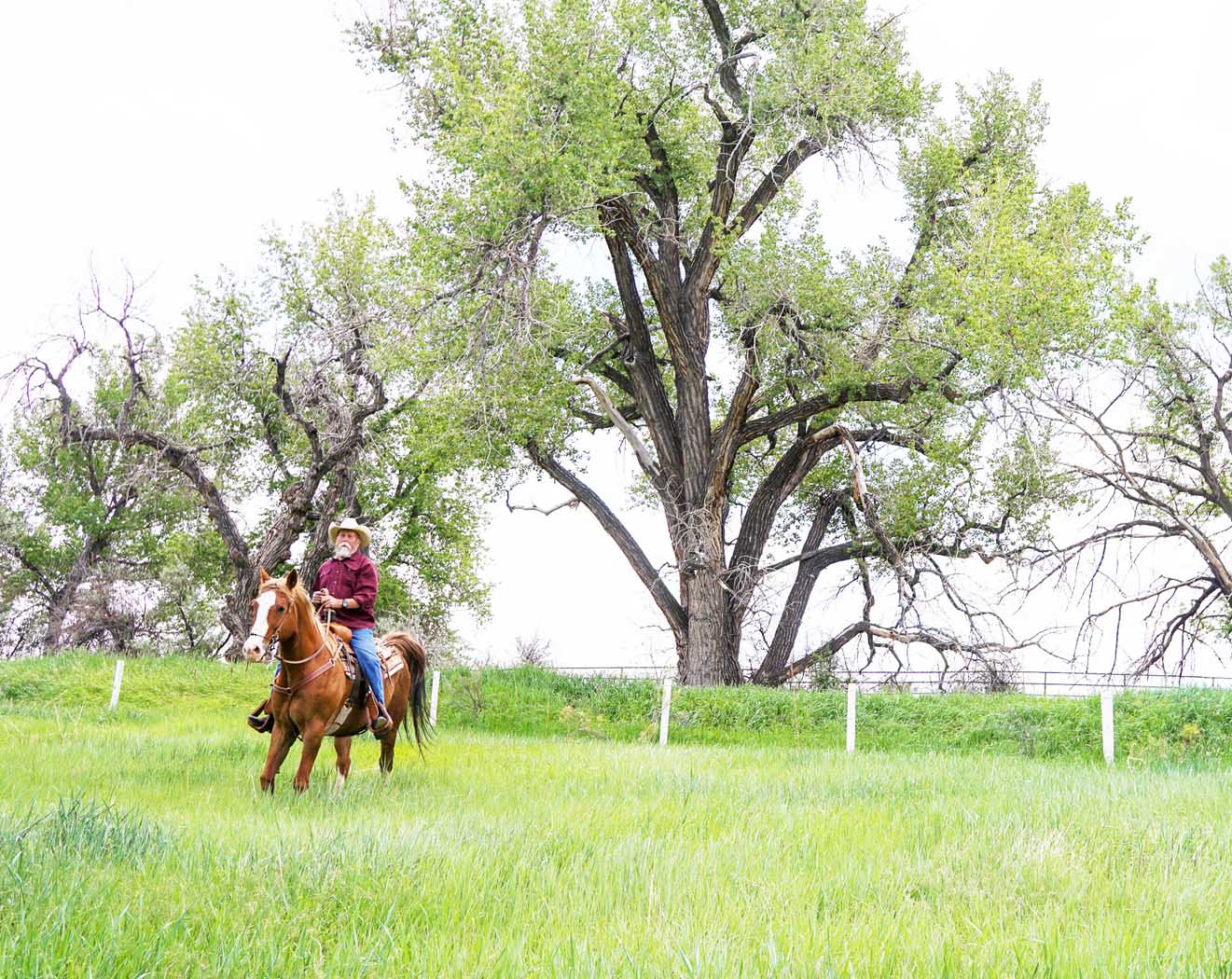 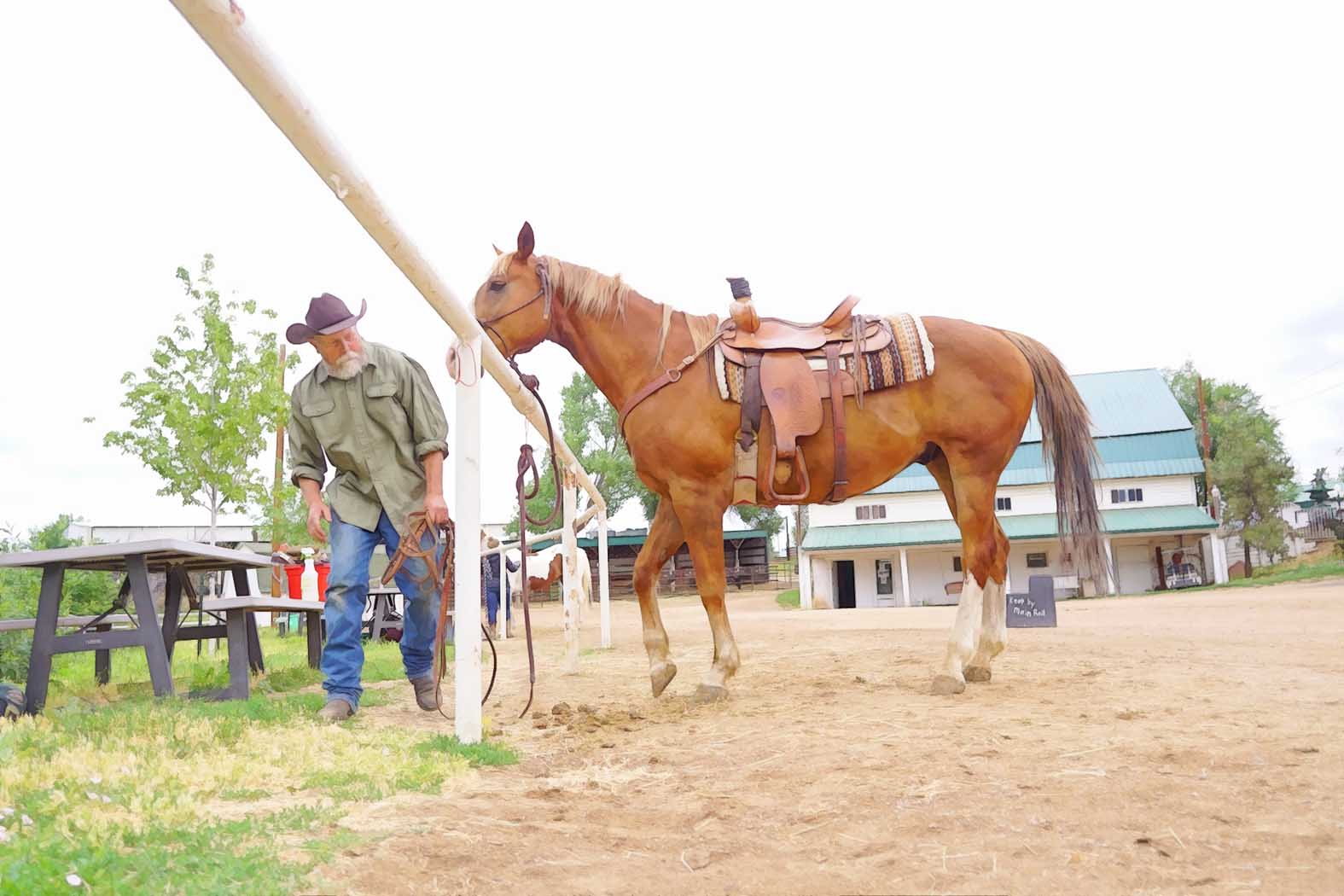 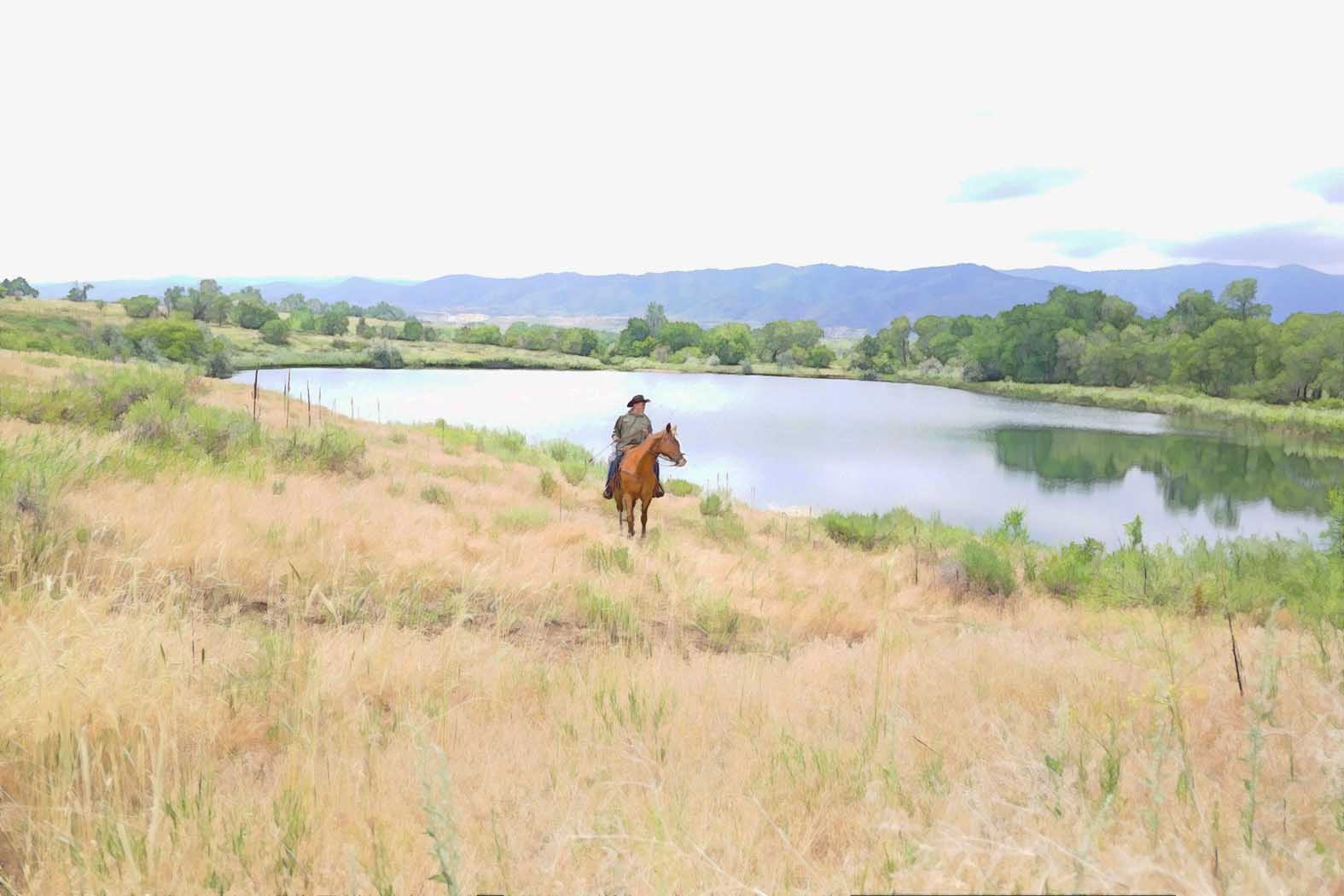 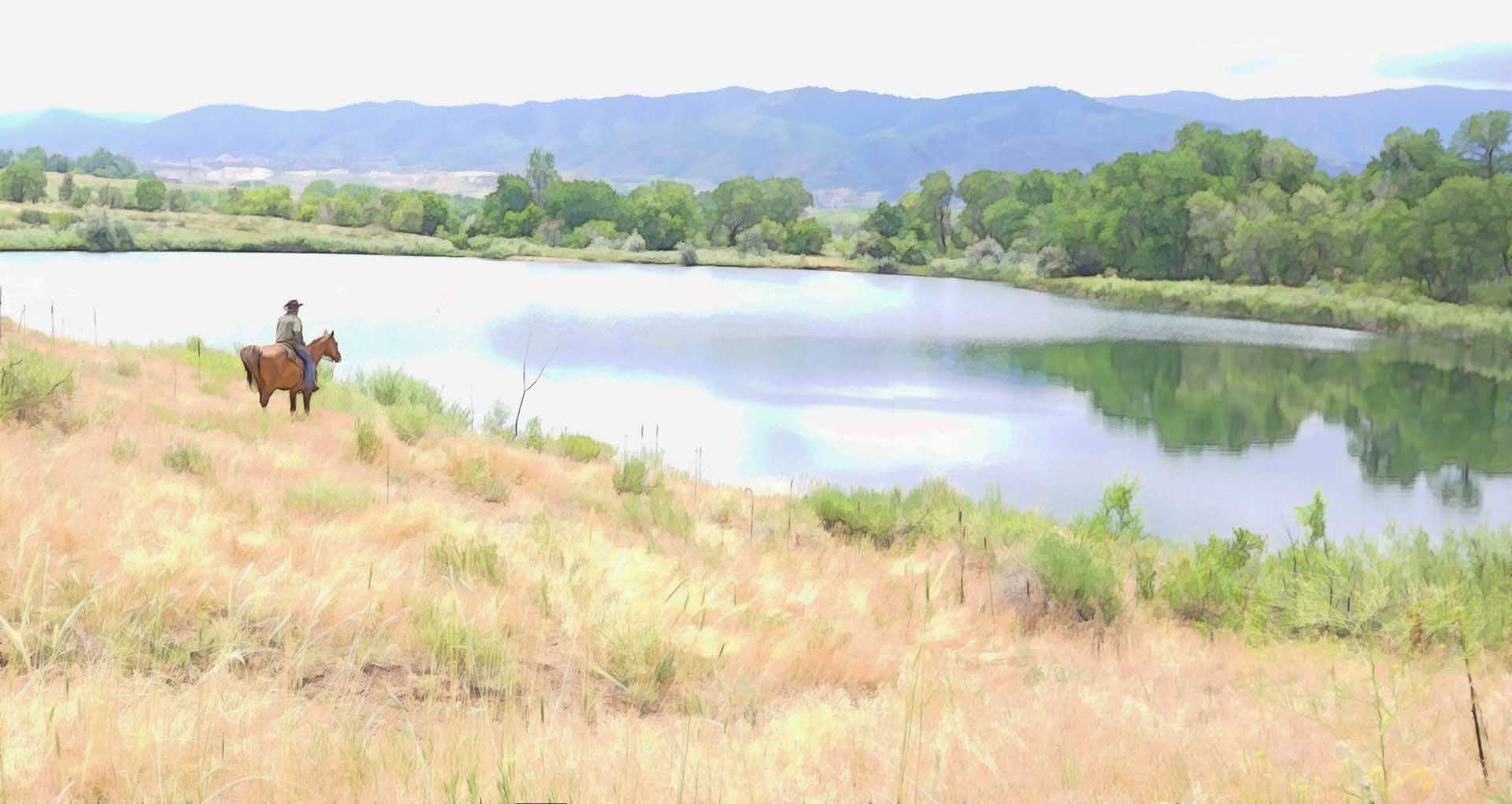 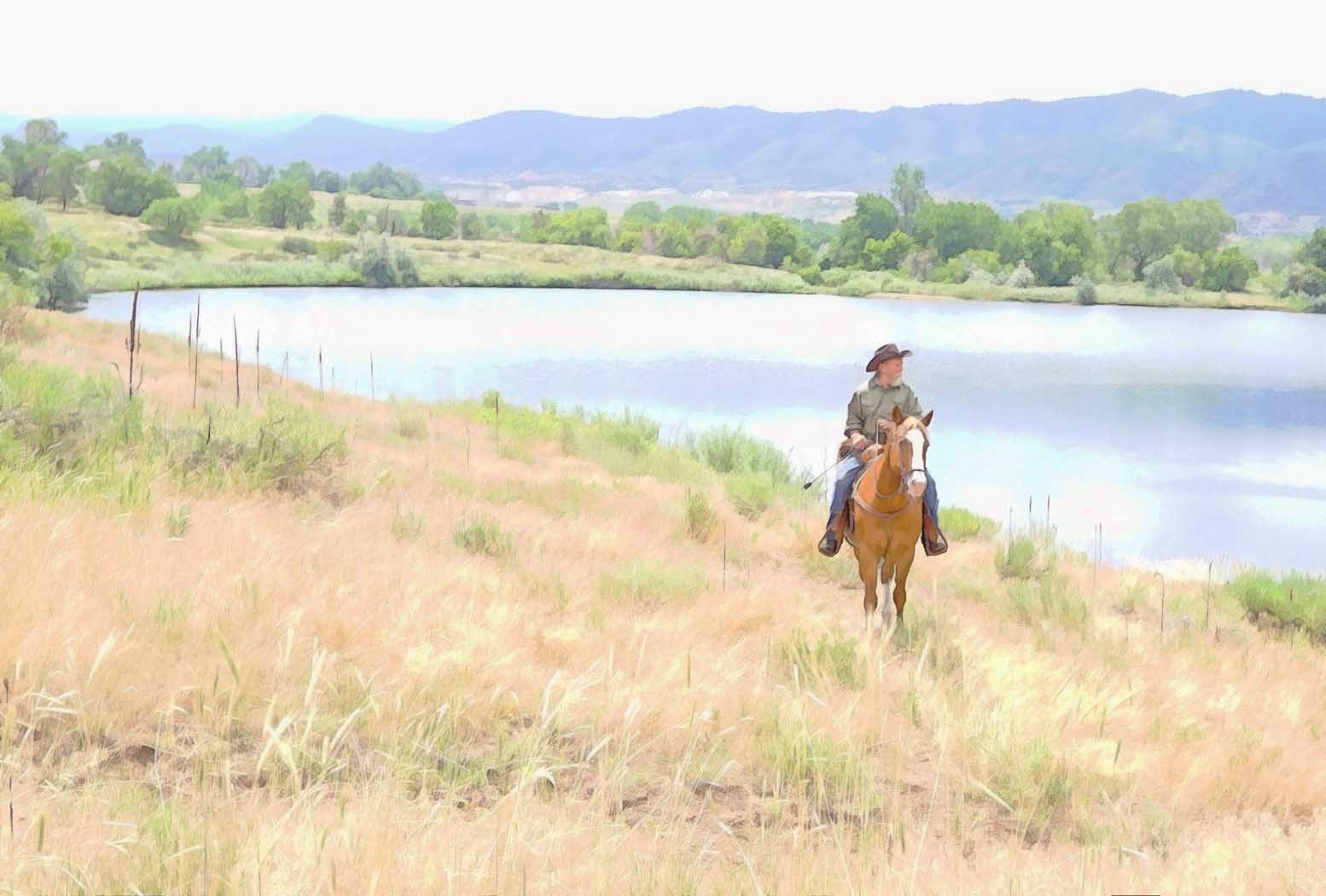 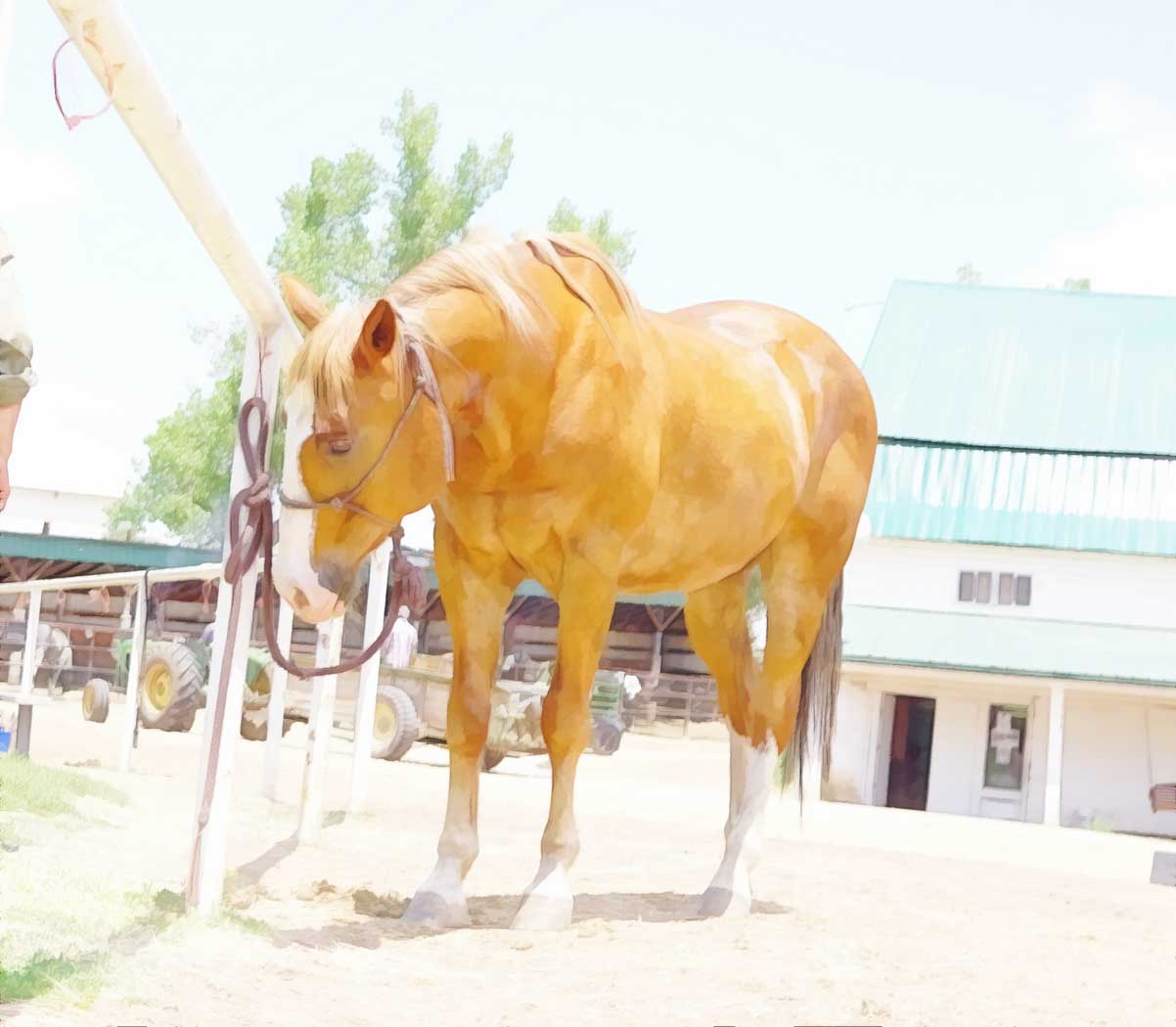 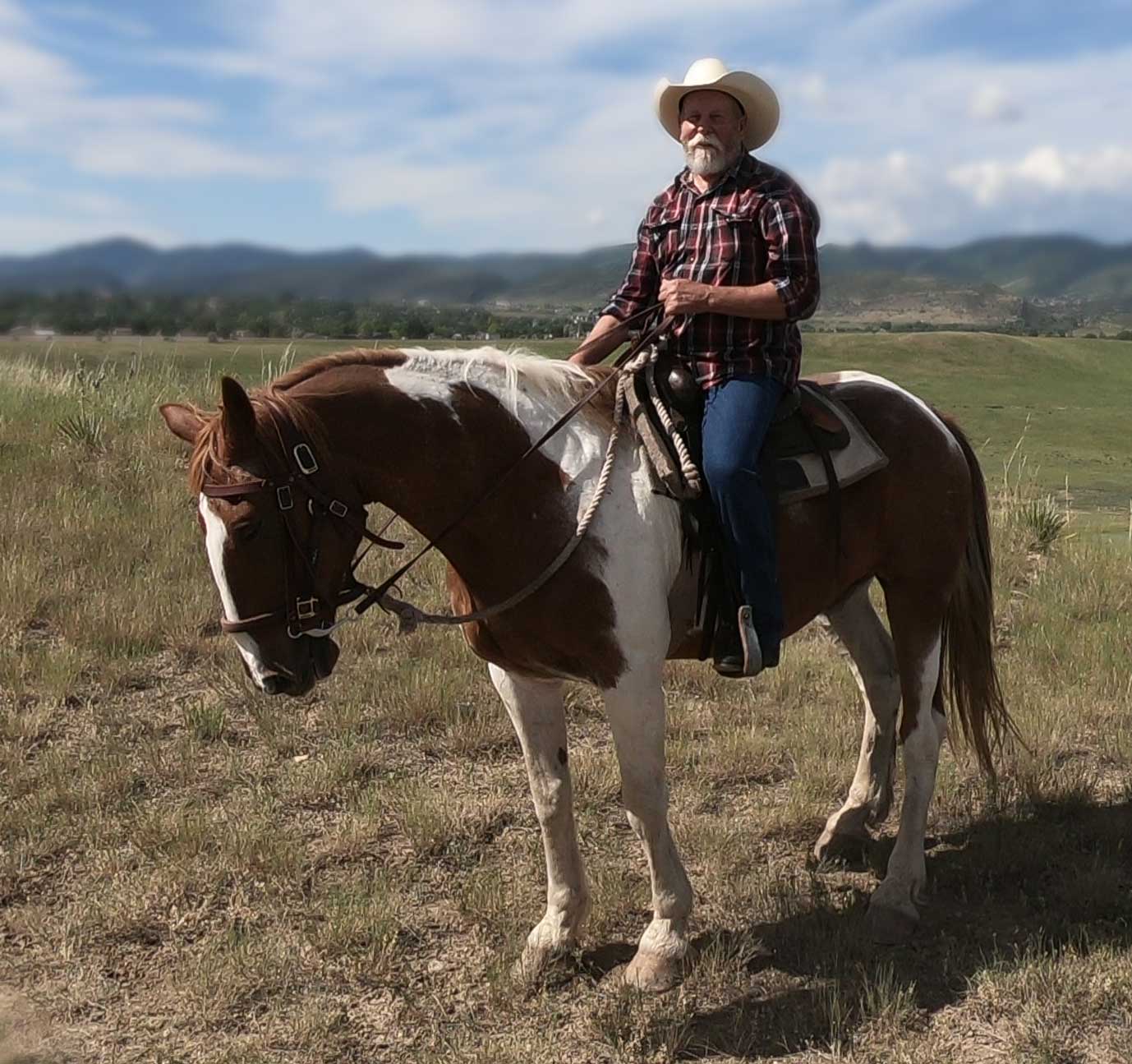 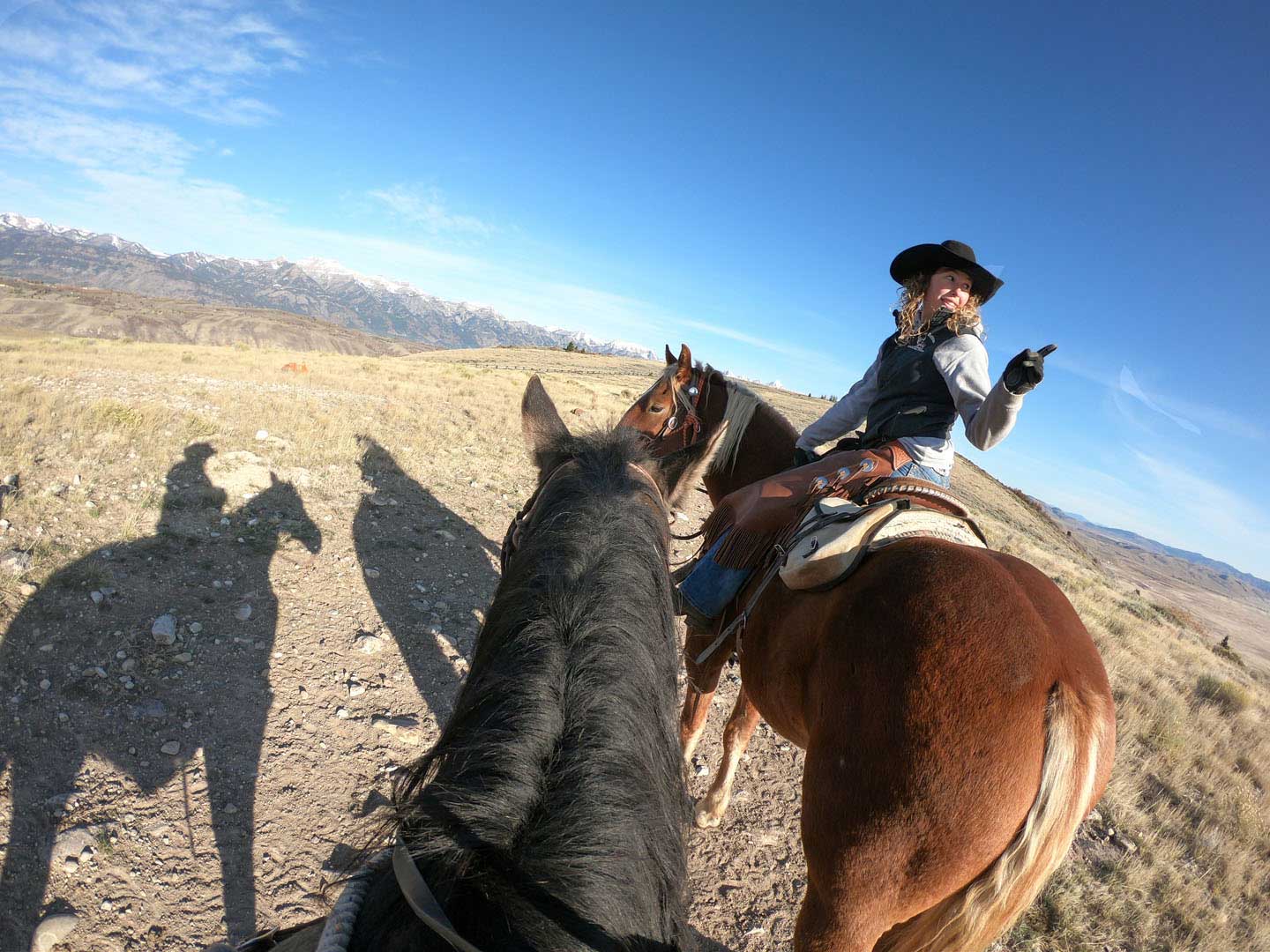 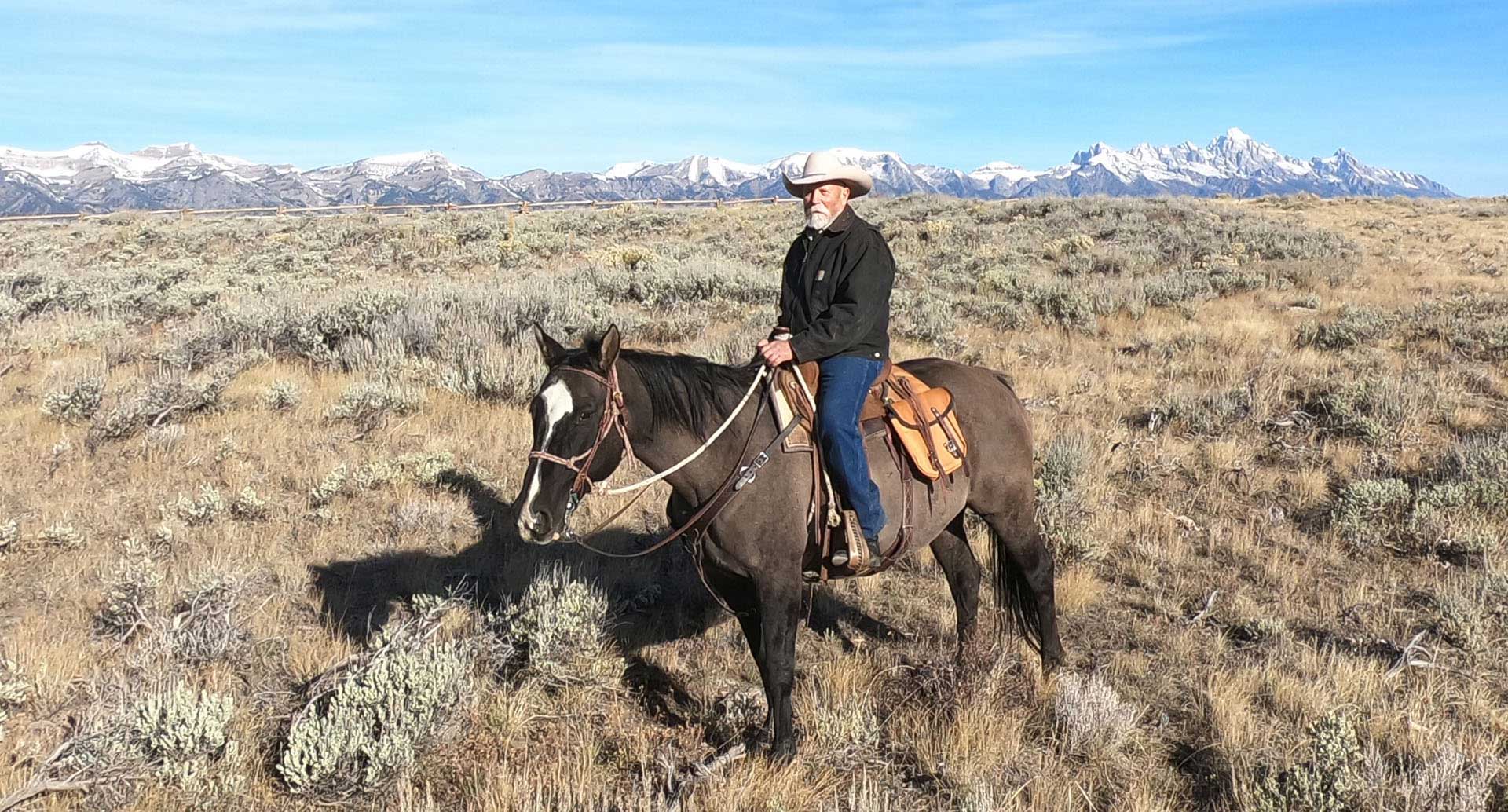 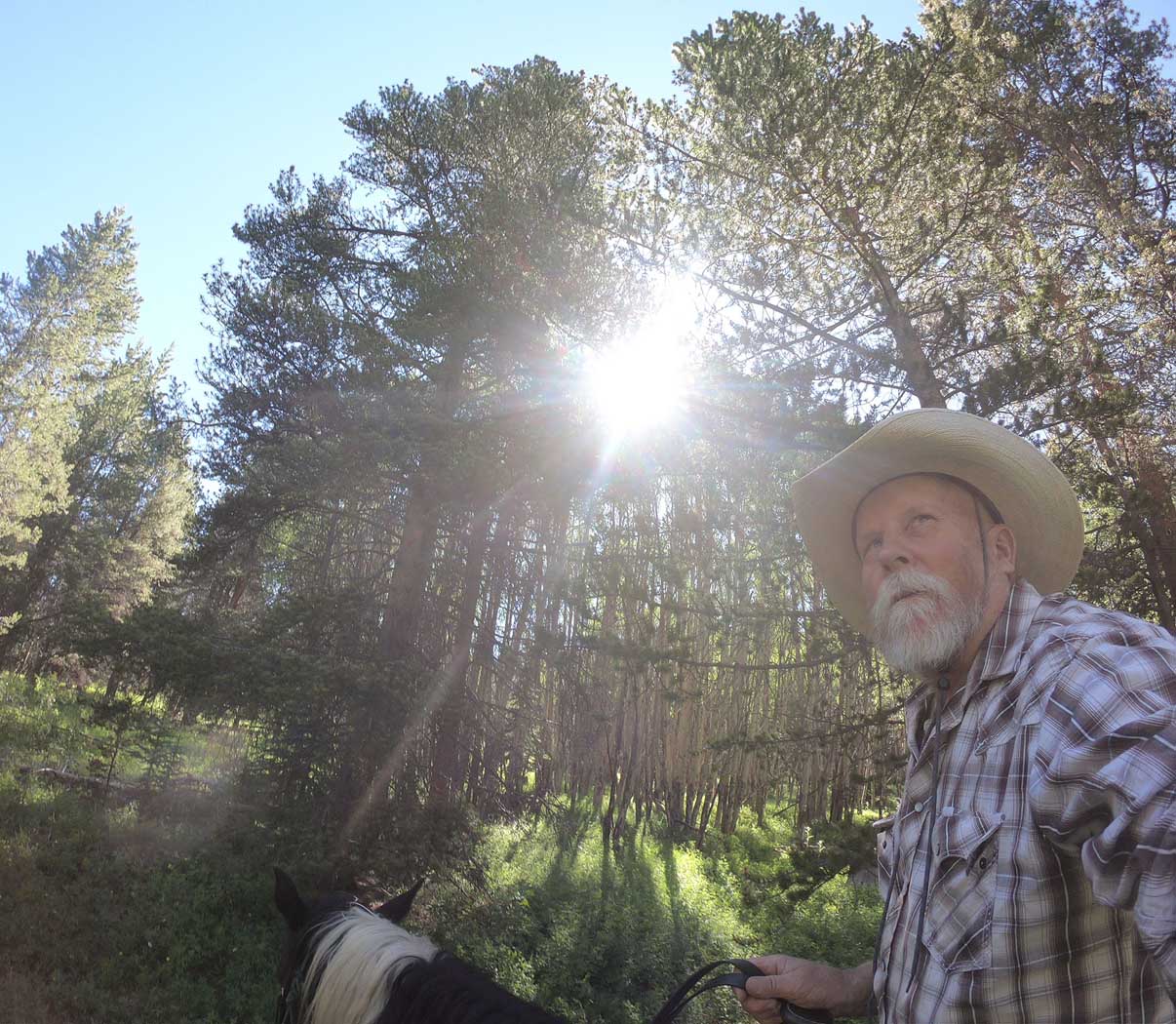 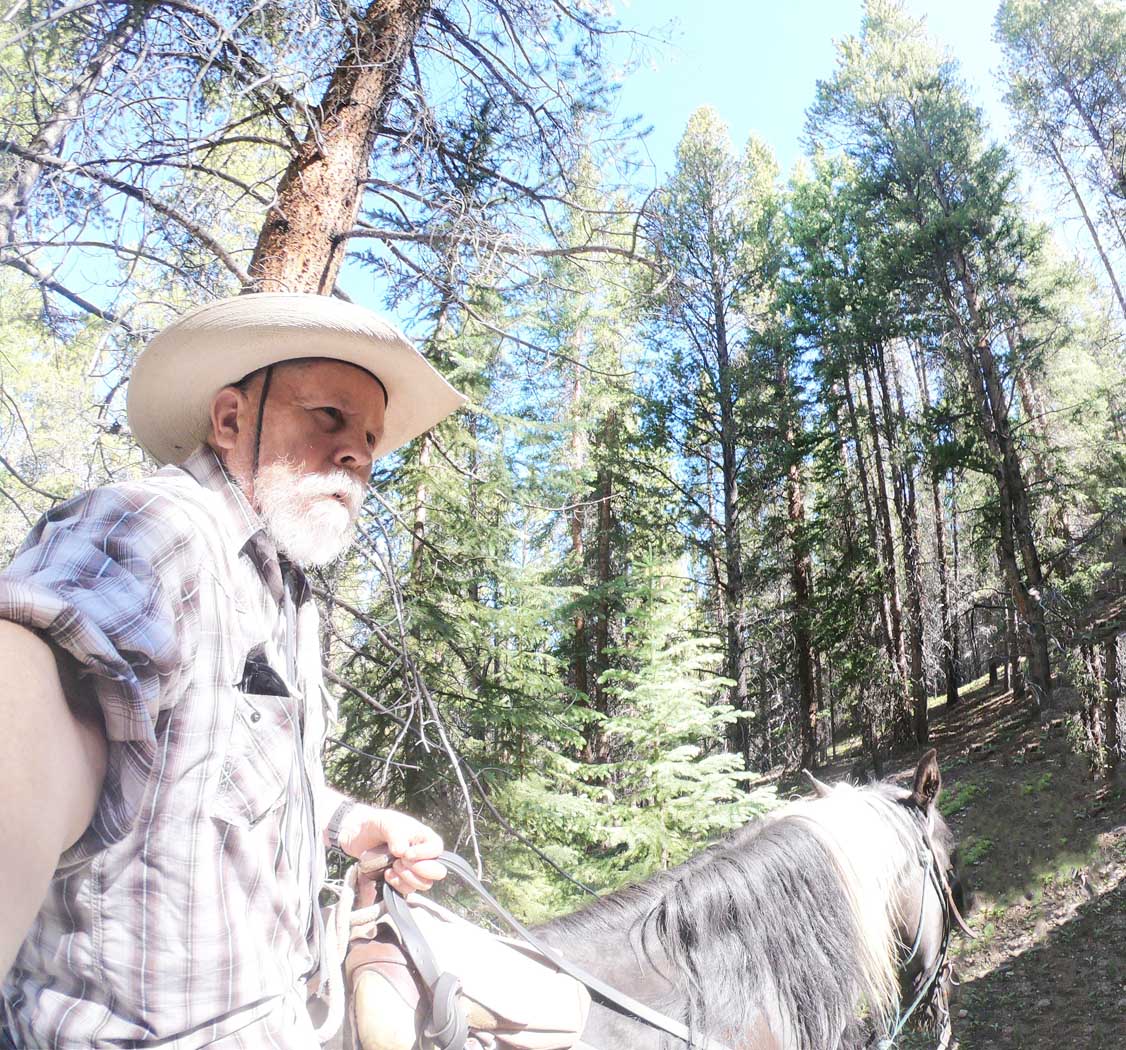 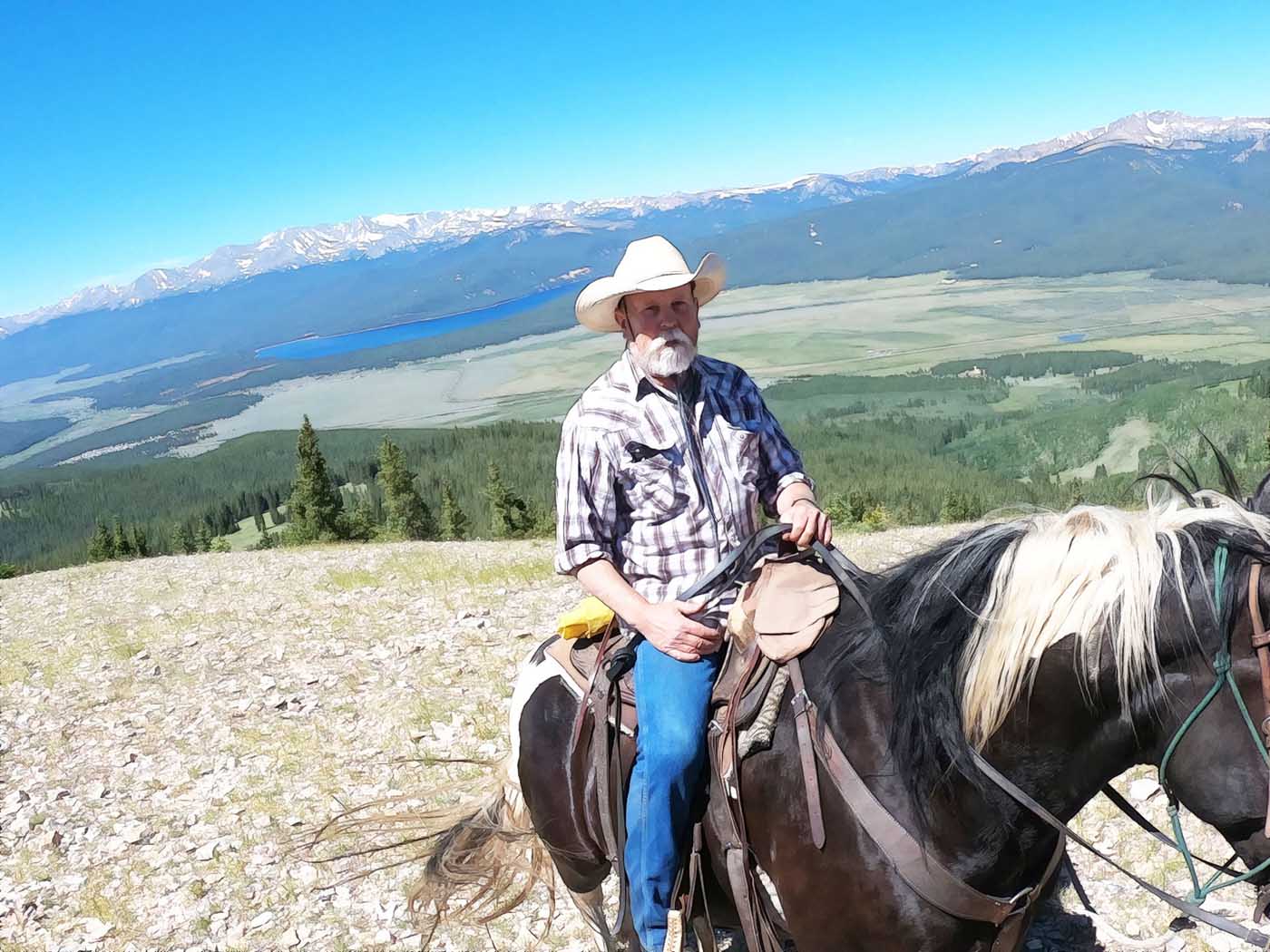 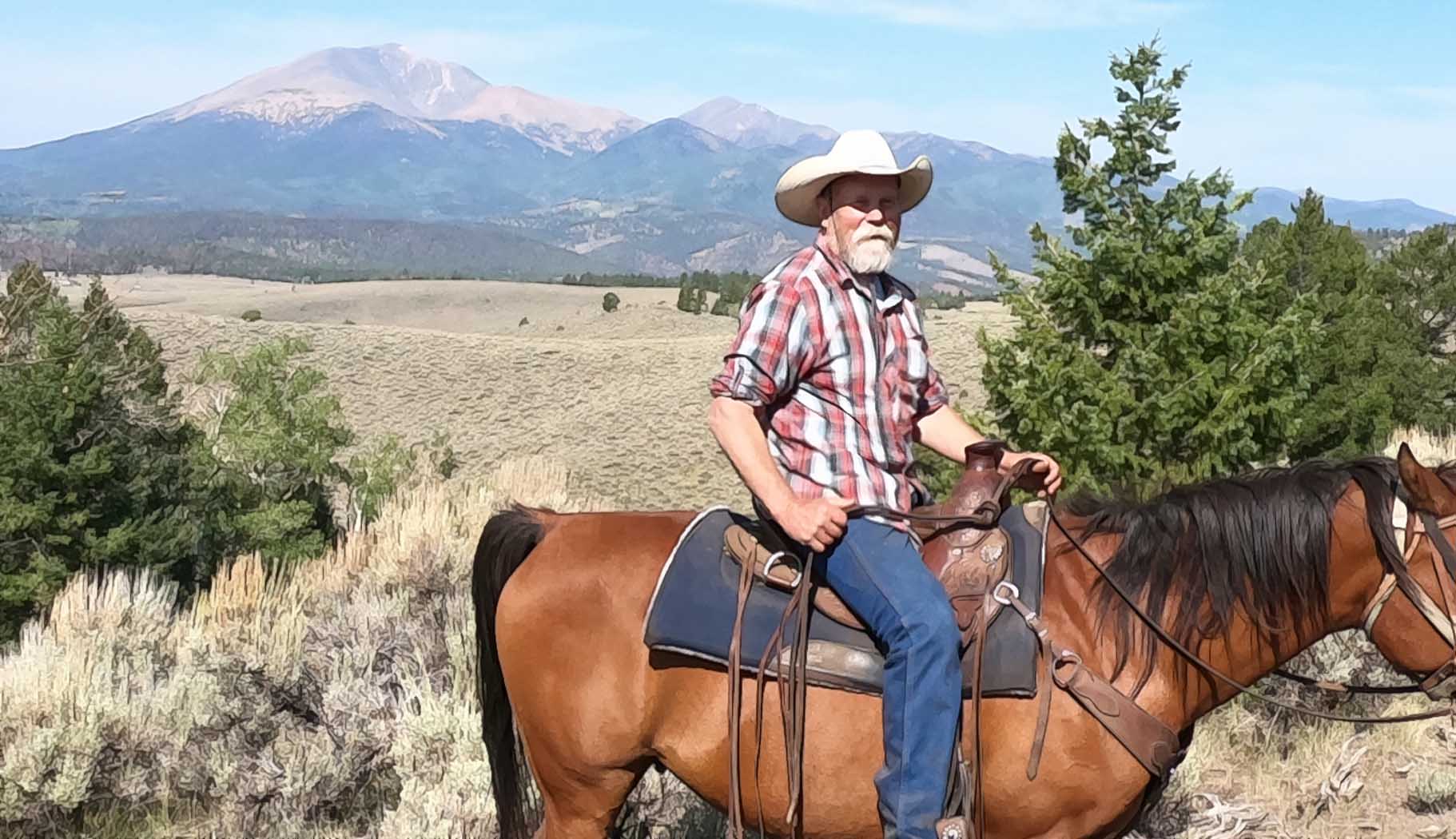