Denver has always been a great town for dancing. Here is the Mercury Cafe last night, dancing to the David Booker Band, who was celebrating Chuck Berry's birthday with good rhythm and blues. That was a fast beat and a wild dance. I commented at the end that 'and we didn't even fall down'. When she was leaving for the night she came over and thanked me again for the dance, which was very sweet. I am worn out from two nights of dancing, but it does keep you in shape.

The Mercury was were I learned to Lindy Swing, starting in 2005. I used to go all the time, but now just every couple of months when Booker is playing. The Mercury also has blues dancing on Tuesdays. (thank goodness for the blues, it gives you a chance to rest during those fast dances but still stay in the beat). 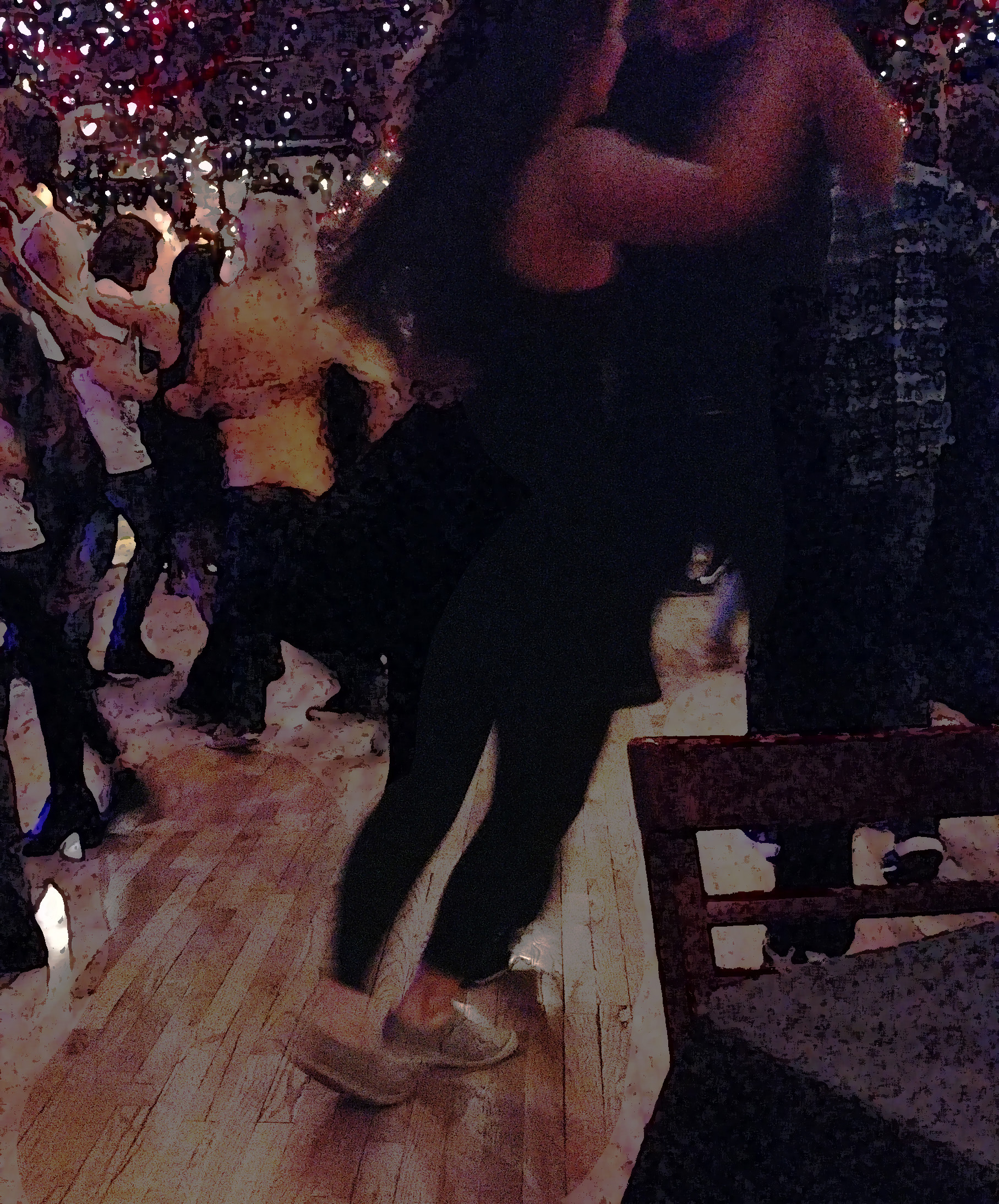 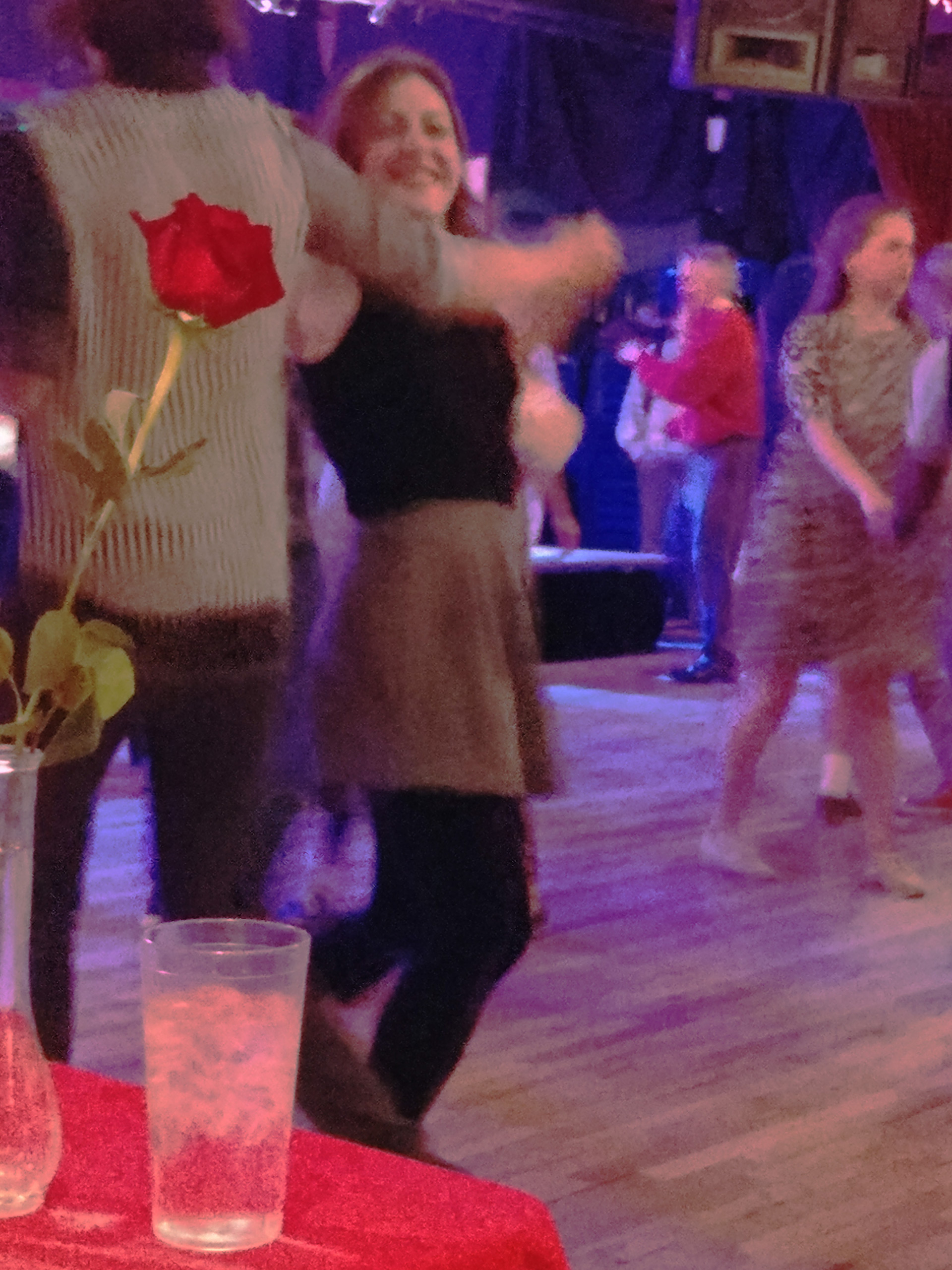